How do you build a consumer fintech company?
Olumuyiwa Olowogboyega
4th March 2021 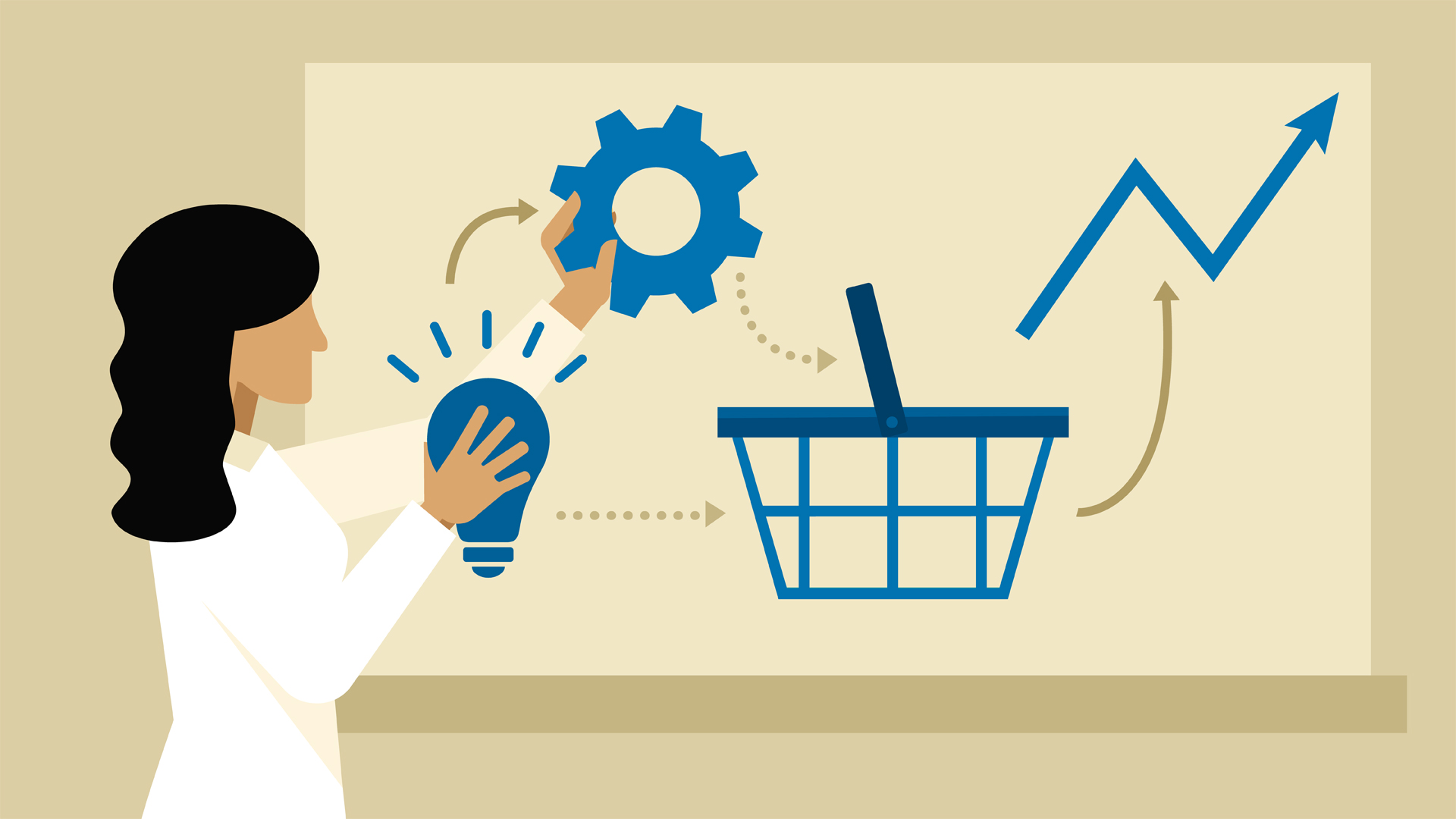 Tosin has a long history of building things. “I started building things from secondary school and through university. I sponsored my time through school by handling projects; building has always been in my history.”

His penchant for taking on projects meant that he was tapped to work at Interswitch, which he calls the “the best place to be in the mid 2000s.” For a while, he was comfortable at Interswitch and it didn’t seem likely that leaving would ever really be on the cards. When you work at a payments giant like Interswitch, what motivates you to go out and try something else?

For Tosin, it was the fact that he always wanted to make an impact and his continual need to build things would gnaw at him until he left. He’s careful to state that entrepreneurship is a difficult road and isn’t for everyone.

But for him, he learned valuable lessons which primed him for success. At Interswitch, he worked across technical and business roles and gained baseline knowledge of the industry.

He makes a case for technical founders with business experience.

“Seeing your business from technical to business perspective increases your chances of success. I thought I would spend a lot of time at Interswitch but as time went on, I began to get agitated; I was approaching my 30s and I was in the middle of a quarter-life crisis.”

The risks of building a business

Tosin is honest about the risks of leaving a 9-5 to start a business. “I knew that if I went outside, tried and failed, my profile wouldn’t be worse. It was why it was easy to take a risk. If I failed, I would have been able to go back to Interswitch.”

With this in mind, he started TeamApt and like many founders, he was faced with an immediate problem; how to raise capital. TeamApt’s way of working around this was to start by building solutions for banks.

“Raising capital is a common problem for founders but it’s a chicken and egg problem. You need capital to get growth and you need the growth to get capital. Breaking this cycle may involve doing things you don’t want to do so you can fund the things you want to do- that’s how TeamApt kept the lights on.”

It feels a bit like Paul Graham’s advice to “do things that don’t scale.” As growth happened, the thinking became; where did TeamApt want to go?

The startup built a system for banks that improved the POS merchant industry. One of the things they learnt from that experience is that it’s harder to build products which reach consumers direclty through banks. So they figured they would go directly to the customers.

It led to a pivot and they began instead to focus on building solutions for customers and businesses in 2019 and in that time, they built Moniepoint and Monify. While many people may not have heard of TeamApt, most people have used Monify, a bill collection platform through one of their partner banks. Moniepoint is one of the largest agency banking platforms in the country. In total today, the startup says it processes roughly 44 million transactions monthly and about N600 billion monthly.

Why didn’t the bank provide these services themselves? For Tosin, it is because the history of banks in NIgerians means that banks have not always been the best at product thinking. Besides you can argue that their core focus is providing financial services so allowing companies that are great at it to provide the tech makes sense.

In the end, Tosin says, “our DNA is terrific execution and let people blow your own trumpet.”