Terawork is fast becoming a home for African freelancers 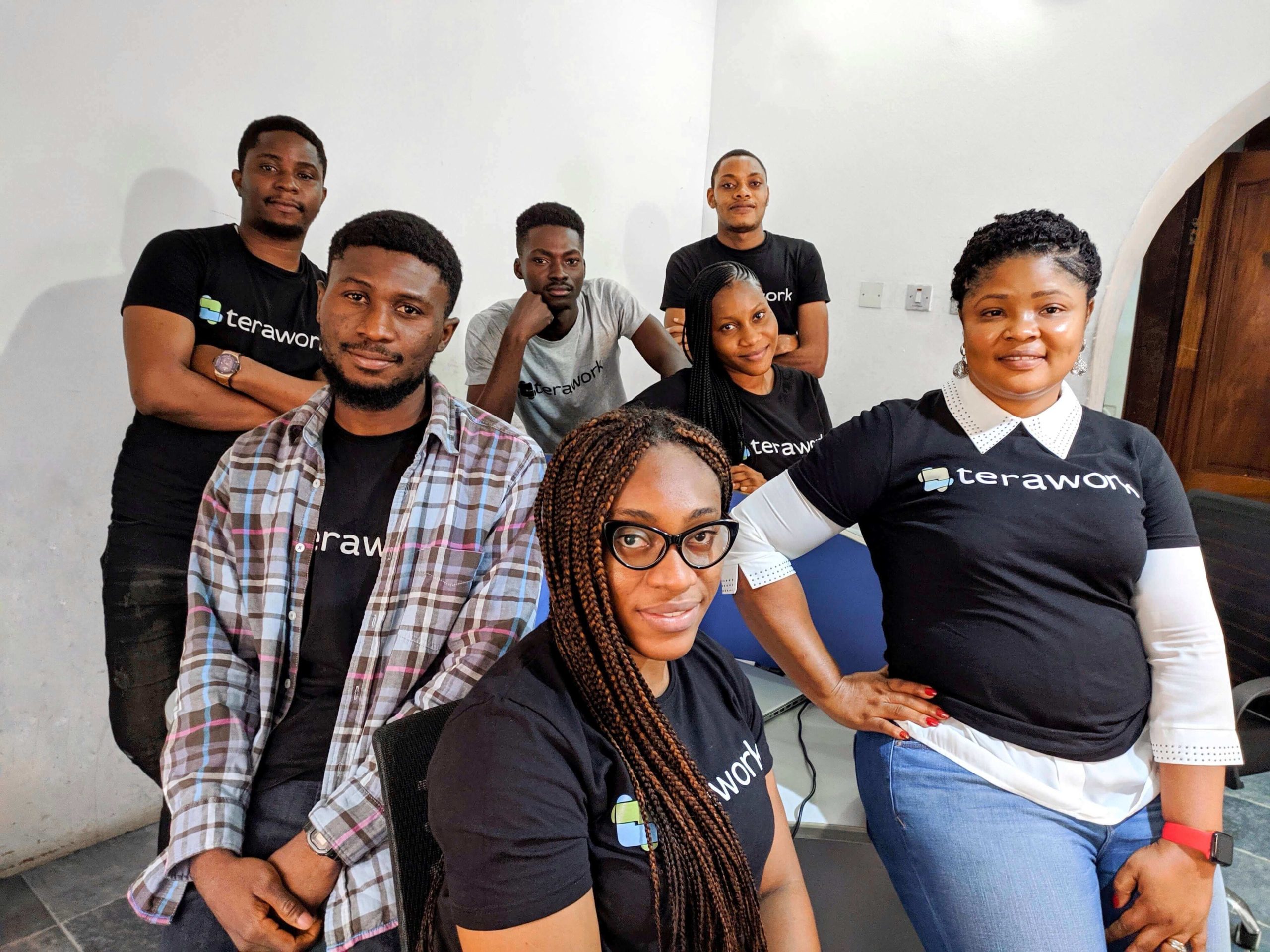 In 2015, Femi Taiwo wasn’t planning to start a new company until he was duped by a company he outsourced a project to.

Already behind schedule, he found a company online that claimed it could execute the project. In the end, they couldn’t deliver and wouldn’t refund his money. He eventually lost over ₦300,000 (at that time about $1,500) made as a deposit payment in his desperation to deliver this project.

Back then, foreign freelance sites were not as popular as they are now.  After that incident, he checked around and realized that the popular marketplaces – Konga, Jumia and others – were selling products but he couldn’t find a proper marketplace for services in Africa.

“So I decided we need to fix this problem, a lot of people will benefit from it,” he told me.

TERAWORK was created in 2017 as an online freelance marketplace where business owners and people needing professional services could outsource their tasks. Today, it’s often referred to as the “Fiverr for Africa.”

Currently, over a thousand individuals, agencies, and SMEs are offering and engaging freelance services on TERAWORK. Freelancers have also earned thousands of dollars working for clients from Africa and other parts of the world.

What makes TERAWORK different from others

Taiwo said, “Many gig sites that died in the last 5 years have some things in common. Their platforms were without the necessary features required for a typical online freelance marketplace. They didn’t create the right processes and support to foster trust among freelancers and their clients.”

“Most likely, every feature people may have seen and used on sites like Upwork, Fiverr, Toptal, exist and function as expected on TERAWORK, because we know they are needed by our users. We’ve built needed features such as search (we built our own search engine), real-time chat, content sharing, gig/work management tools, users’ wallets, payments, escrow system, multi-currency support, post-work reviews and others,” he said.

TERAWORK supports transactions in 14 currencies and is looking to expand as it gets users in new locations. Depending on the type and volume of work done, it charges talents between 7% and 13% commission. Taiwo believes it’s fair compared to the average of 15% common in the freelance marketplace.

So far, TERAWORK has been funded by a mix of revenue from commissions, an angel investment, and various grants. However, it’s looking to raise a financing round later on this year.

“Lots of first-timers on our platform are always very sceptical judging by their past experiences but more than 60% become repeated buyers because we do things differently,” Ogunsina-Taiwo said.

Ogunsina-Taiwo officially joined the company in 2019. She told me that the company has a 98% success rate in terms of orders fulfilled.

There have been reported cases of the company having to refund their users due to unsatisfactory work. Refunding users who aren’t satisfied with the work a professional has done is TERWORK’s way of keeping its promises. The company also sanctions freelancers who fail to deliver solid work to their clients. These sanctions typically start with a  reduction in the visibility of the freelancer from getting jobs, as seen on other similar platforms.

Talking about success stories, she says, “Some of the things that give us so much joy are the testimonies from some of our users. We receive plenty of good feedback we didn’t ask for. An example is the story of a woman who has been trying to set up her e-commerce site for three years. After several failures paying people on the street who didn’t deliver (just like Femi’s story), she finally got it up and running via one of the freelancers on TERAWORK. There’s also the story of a freelancer who paid his house rent and school fees in 2020 from his income from TERAWORK.

In 2019, about 36% of the US workforce were freelancers and it is projected that more than 80% will become independent professionals by 2027.

The gig economy is rapidly becoming popular across the world including Africa. Femi believes that despite the complaints about unfair treatment and issues with foreign exchange, there are still thousands of Nigerians and Africans offering freelance services on sites like Fiverr, Upwork, and other foreign freelance platforms. A sign that the market exists.

What keeps TERAWORK going is that people with marketable skills in Nigeria and beyond can now join TERAWORK, freely create an online portfolio, work on-demand for clients globally and earn a decent income. Also, businesses with lean budgets who can’t afford to hire experienced on a permanent basis can now hire on-demand.