The hidden costs of NCC’s suspension of SIM registration 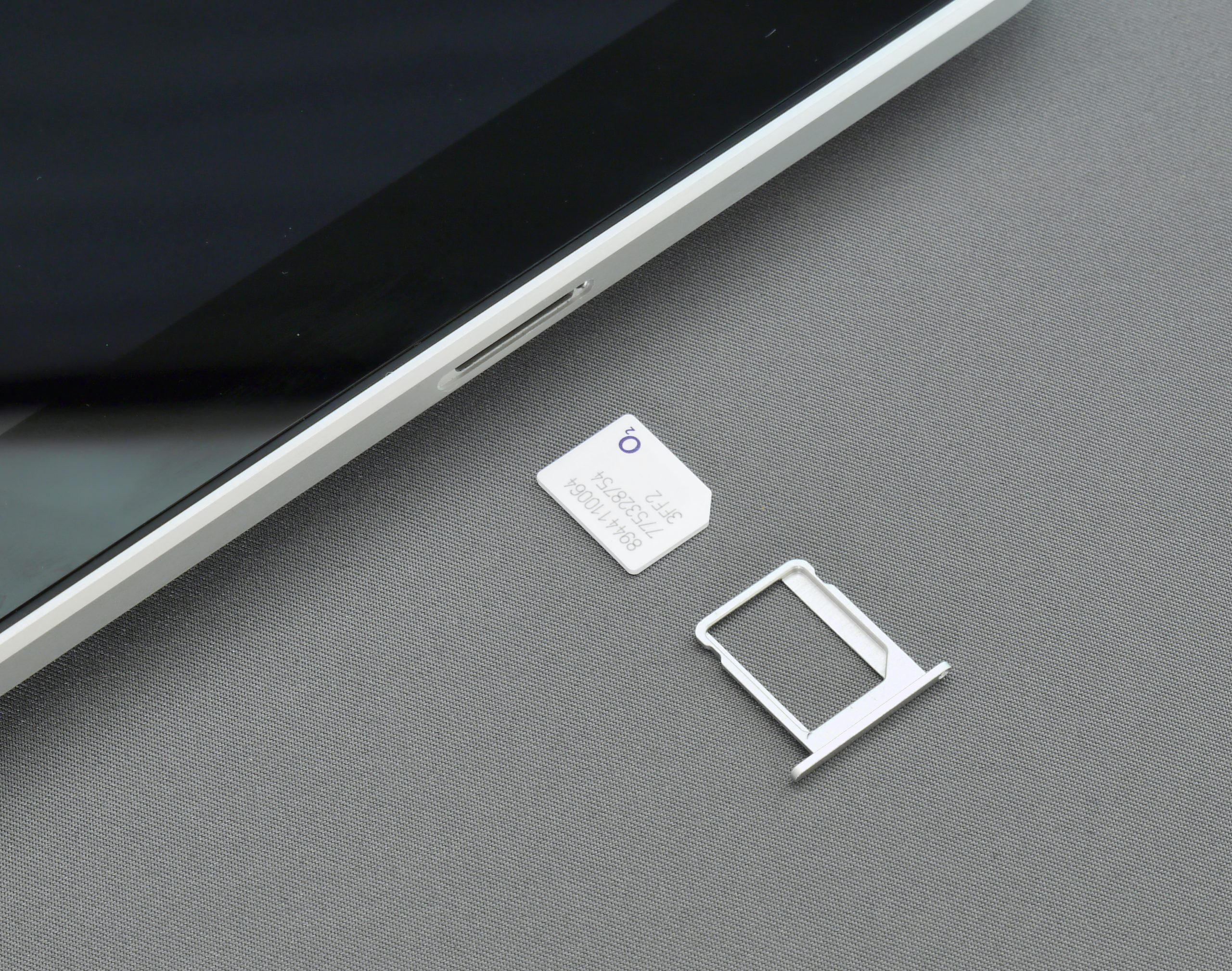 On Wednesday evening, *Femi, the owner of a last-mile delivery service in Lagos sent me a text; “is there any way I can get a SIM card? I have been trying for weeks.”

With no SIM cards, he cannot move forward with his plan to extend his company’s services to Abuja.

There are many people like Femi who have found themselves in a bind because of the suspension of SIM card sales and registration in Nigeria. The new rule was announced by the Nigerian Communications Commission’s (NCC) in December 2020.

But the NCC did not act unilaterally. It said in a press conference that it was acting on the directive from the Minister of Communications and Digital Economy, Dr Isa Pantami. The aim of the suspension was to allow the commission to carry out a comprehensive audit of the Subscriber Registration Database.

“We are cracking down on multiple SIM registrations and fraudulent sales carried out by corrupt vendors to facilitate fraud and other dubious activities,” the commission said in a statement.

It wanted to remedy the situation by making it compulsory for all SIM card owners to link their National Identity Number (NIN) to their mobile numbers. A threat was added to the mix; all SIM cards without an associated NIN would be deactivated by December 30th 2020.

An impossible deadline for NIN registration

Of Nigeria’s 99 million unique mobile subscribers, only 48.2 million people have gotten their NIN. It has forced the NCC to move the deadline for activating all unregistered SIM cards, first to April 6, 2021. Two days ago, the NCC moved that deadline again to May 6, 2021.

Yet, these deadlines are unrealistic. It has taken several years to register only 48.2 million people, there’s no possible scenario in which the remaining 50.8 million will be registered in 4 weeks.

But there are economic consequences for telcos, business owners and entrepreneurs as NCC continues the ban on SIM card sales and registration.

In its full-year report for 2020, Nigeria’s leading telco, MTN said, “the introduction of additional customer registration and suspension of the sale and activation of new SIMs in mid-December 2020 affected subscriber growth.”

Airtel in its full-year report stated that they collated NIN information for 21 million mobile customers (47%). “We anticipate that this will affect customer growth in Nigeria in Q4’21, but the potential overall impact remains uncertain.”

Aside from telcos, internet service providers are also feeling the pinch. With most of them also dependent on SIM registration procedures, they have been unable to get new customers for four months.

It also puts customers in a bind and takes away their ability to switch between ISPs. *John told TechCabal that his mobile Wi-Fi device was damaged months ago but he has been unable to get a replacement.

Yet, not only the big players have been affected. The larger network of people who make money from SIM card registration has also seen business shut down.

According to the Arewa Telecom Operators Agents and SIMCard Dealers Association (ATOASDA), 2 million young people will be affected by the suspension. While there’s no way to independently verify that figure, it speaks to the value chain underpinning SIM registration.

Registration is mostly done by independent operators and agents who earn a commission based on the number of SIMs they register. It has become an easy way to make money for many young people across the country.

Some people are finding ways around it by selling their extra sim cards to willing buyers. One person told TechCabal that he bought SIM cards for ₦7,000 and another for ₦11,000 in Lagos. But this is not a sustainable stream of income for these SIM registration agents and if the deadline for NIN registration is delayed again, the pain will be felt across the board.

*Not their real names