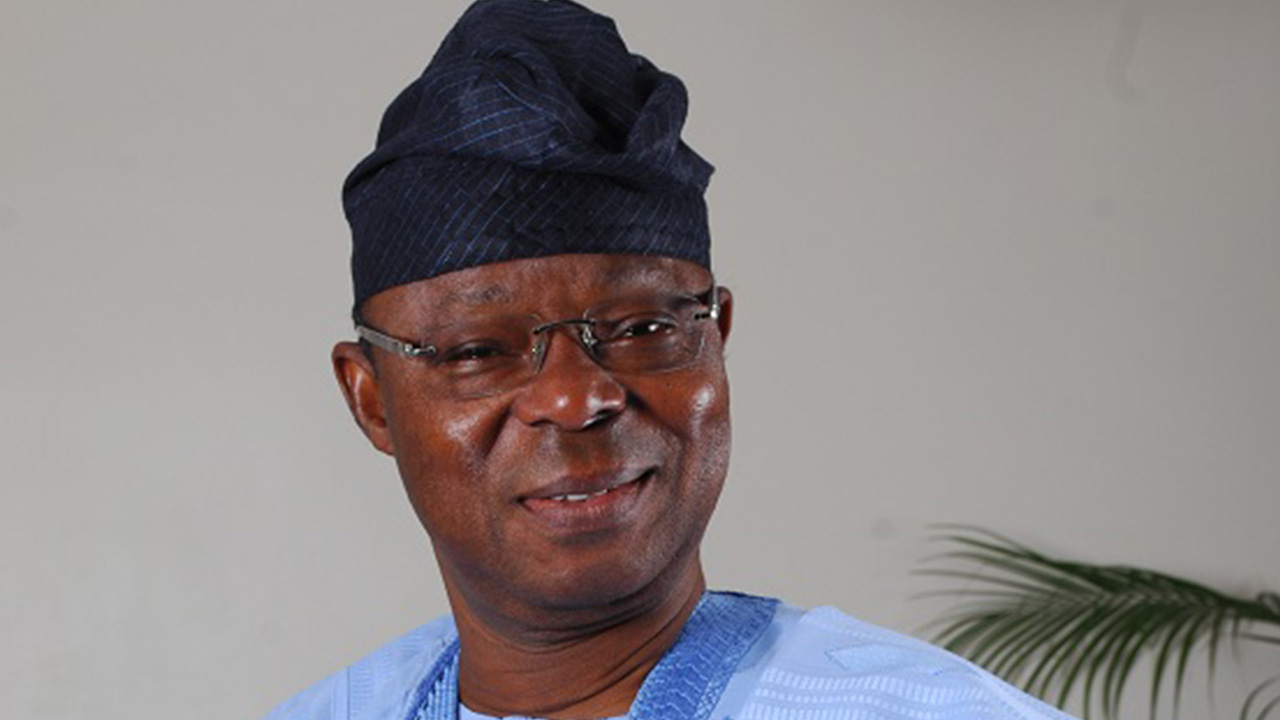 The Central Bank of Nigeria has directed the Oba Otudeko owned Honeywell Flour Mills to repay a loan to First Bank within 48 hours, according to a memo seen by TechCabal.

In the letter seen by TechCabal dated April 26, 2021, the CBN stated, “Consequently, the company (Honeywell Flour Mills) is required to fully repay its obligations to the bank within 48 hours, failing which the CBN will take appropriate regulatory measures against the insider borrower and the bank.”

Insider lending is when a bank makes a loan to one or more of its own officers or directors.

Oba Otudeko serves as the chairman of FBN Holdings PLC, the holding company which owns First Bank. Otudeko also served as Chairman of First Bank until 2010 and is also the Chairman of the Honeywell Group.

While insider borrowing is legal, it is subject to several regulations. One such regulation is that insiders do not get any special treatment, incentive rates, or other benefits not offered to regular bank customers.

But the CBN is alleging that First Bank gave special treatment to Honeywell Flour Mills in restructuring its loan facility.

In the same memo seen by TechCabal, the CBN said that it has previously written to First Bank about its interests in the Honeywell Group. One big regulatory concern was Honeywell Flour Mill’s collateral for the loan facility.

According to the memo, “We further noted that in four years, the bank is yet to perfect its lien on the shares of Mr Oba Otudeko in FBN Holdco which collateralised the restructured credit facilities for Honeywell Flour Mills contrary to the conditions precedent for the restructuring of the company’s credit facility.”

In simple terms, First Bank does not have a binding document filed with the CBN that will allow it legally claim the collateral if there’s a default on the loan.

One report from 2017 claims that the loan facility is in the region of ₦75 billion and was non-performing before a recent restructuring. Yet, the apex bank is concerned that First Bank may not have performed its due diligence in securing the collateral for the credit facility.

This order to divest from the apex bank has its roots in yet another bank loan involving Ecobank, Oba Otudeko and some Airtel shares used as a collateral.

In 2013, a N5.5 billion loan facility given to Oba Otudeko’s Honeywell Flour Mills by Ecobank became the subject of litigation and is in fact still ongoing at the Supreme Court.

According to one banking insider, “In a round about way, First Bank now owns the assets pledged to Ecobank.”

“So the same asset (Honeywell and Airtel) is allegedly pledged to Ecobank and none of the banks can move in on these assets. First Bank has an equity position while Ecobank has a debt position.”

But Otudeko and Honeywell’s loan are not the only issues at First Bank this week. In a separate memo, the CBN has also taken issues with First Bank over its recent announcement of a new MD/CEO.

On Wednesday, the Board of Directors of First Bank of Nigeria Limited said that it had appointed Gbenga Shobo as its Managing Director/Chief Executive Officer (CEO). Shobo’s appointment followed the news that the former MD/CEO, Dr Adesola Adeduntan, had retired.

But the CBN has now flagged that transition process and said it has no justification because Dr Adeduntan’s tenure has not yet run out, and there was no notification from First Bank to the CBN over the transition.

In a memo seen by TechCabal dated April 28, 2021, the CBN stated, “The attention of the Central Bank of Nigeria (CBN) has been drawn to media reports that the Board of Directors has approved the removal of the current Managing Director of the bank, Dr Sola Adeduntan, and appointed a successor to replace him. The CBN notes with concern that the action was taken without due consultation with the regulatory authorities, especially given the systemic importance of First Bank Ltd.”

However, Nairametrics quoted a source within First Bank who said that the bank “followed its corporate governance framework in its leadership change and appointed new executive directors. No Managing Director in the 127 years history of FirstBank has ever attempted a tenure extension. Why now?”

Given the pace at which the CBN reacted to these developments and demanded action on a 4-year case, one has to wonder how many more systemic infractions the regulator has overlooked and managed all this while.