Weeks after drivers strike, Uber raises fares by 13% in Nigeria

By Olumuyiwa Olowogboyega 11th May 2021 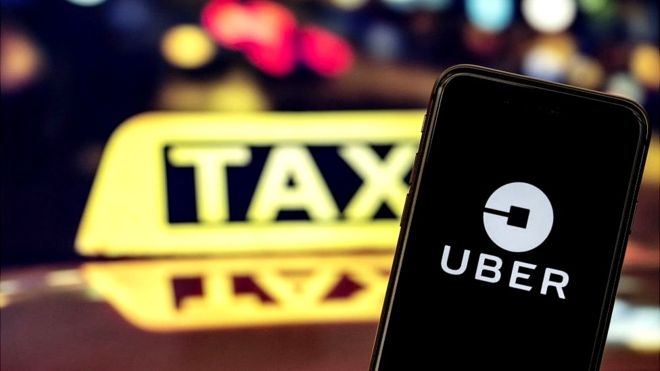 Almost a month after Uber and Bolt drivers under the Professional E-hailing Drivers and Partners Association (PEDPA) umbrella held a strike in Lagos, Uber has raised its prices. At the time of the strike in April, the President of PEPDA, Idris Shonuga, said one of the reasons the drivers were striking was the pricing of the rides.

He argued that the fare prices had become so low it was difficult for drivers to make ends meet and likened driving for cab-hailing services to a type of systemic poverty.

It’s a complaint that we’re hearing from ride-hailing drivers worldwide. In March 2021, drivers made landmark progress after winning a lawsuit forcing Uber to classify them as workers instead of independent contractors.

That distinction is essential because classifying drivers as independent workers allows Uber and Bolt to avoid paying insurance, paid leave, and other benefits.

The victory of Uber drivers in London has led to a global push for a similar reclassification with drivers in South Africa and Nigeria planning class-action lawsuits against Uber and Bolt. For now, Uber drivers will take the small victory of raised prices.

In a statement to driver-partners, Uber said, “We remain committed to providing a reliable earning opportunity for driver-partners, as well as a reliable and affordable service for riders. With this in mind, starting 11th May 2021, we are increasing prices on UberX by about 13%.”

There are reports that the drivers are unimpressed with the changes seeing as one of their demands was that Uber reduce its commission from 25% and give them a say in deciding the fees.

The President of PEPDA wasn’t available to speak on the phone at the time of this report.