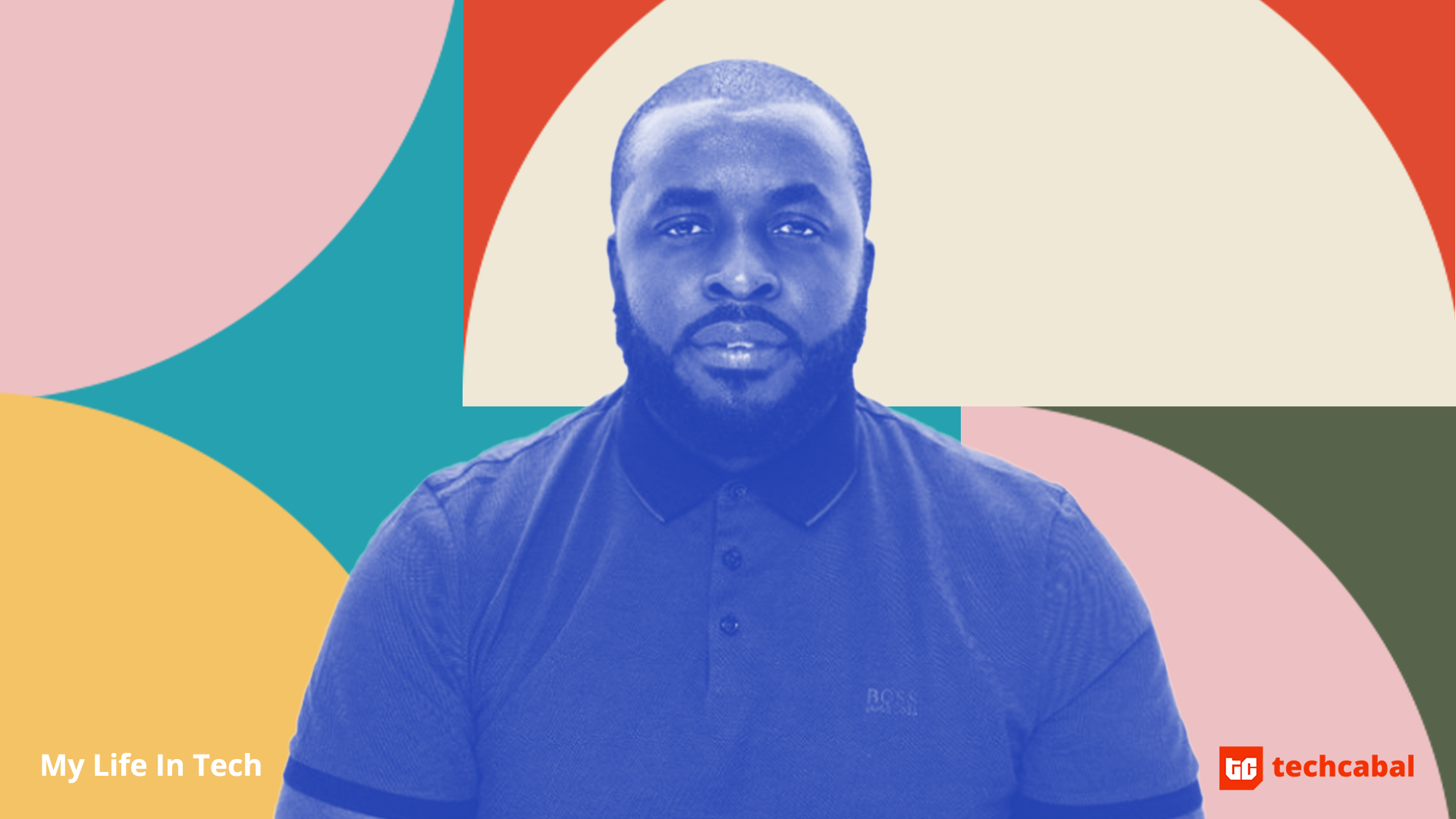 At the end of our conversation, I learned two things about the man. He wants more people to have access to financial services regardless of what form of financing they currently have.

And he really loves to swim.

When we talked about swimming, I asked if it was something he considered doing professionally.

“The way I look at swimming, it’s something I do to relax – for fun. Basketball was what I thought I was going to go pro in.”

It’s been three years since he last played basketball. But in that time he’s been hard at work building Seerbit, a payment platform focused on the underserved segments of the African market.

Recently, Seerbit entered into a partnership with Wix, the platform helping people build websites without needing coding experience. This partnership means that payments on Wix websites in Africa pass through Seerbit.

As Co-founder/CEO of Seerbit, this is one of many ways he is trying to help businesses across Africa reach as many people as they can – from easy website creation to a myriad of payment options for customers.

His name is Omoniyi Kolade and this is his life in tech.

Everyone talks about the moment they knew what they wanted to do with their lives.

For some people this moment comes very early – an engineer may tell you it was the first time she ever saw LEGO bricks as a kid. For some others, it comes at the cusp of adulthood, just as adolescence starts to fade.

The former is where Omoniyi falls. His realisation came sometime during his penultimate year in the university.

He was born and brought up in Ilorin, a city in Western Nigeria, founded in 1450. Of his parents’ four children, he was the only one who pursued his higher education in Nigeria.

Before he went on to study Computer with Electronics at Lead City University, Omoniyi had a friend who had been taking courses on the Microsoft Office suite and would return each day to tell him about what they learned. Soon he also decided to apply to a cyber cafe offering computer lessons in networking.

This, he says, “is where the curiosity started from.”

But curiosity is only good for killing cats; knowing that a path is yours to take is a different ball game.

This “knowing” happened during the Students Industrial Work Experience Scheme (SIWES) program – which is basically compulsory work experience in the year before your final year at university in Nigeria.

During this time he worked with a startup that helped set up networks for former banking giant Oceanic Bank. During his time there, he discovered interesting telecom solutions that only available or provided by foreign companies. He wanted to replicate those solutions for the Nigerian market.

He told his friends about his cool idea and they tried to get it off the ground but were unable to get much traction.

Soon SIWES came to an end and it was back to school for Omoniyi and his friends. But something had changed.

Pay attention to the people

When he was done obtaining his first degree, Omoniyi returned to  the world of tech determined to make it work this time. The area he chose to conquer? Customer Relations.

Together with some friends, he set up a company that was focused on providing CRM (Customer Relationship Management) solutions to financial institutions. He’d noticed that there was a gap that wasn’t being addressed: banks were creating products for consumers they knew next to nothing about.

This was a problem that cut across several sectors so Omoniyi and his partners knew that the terrain was theirs to conquer. His company provided solutions from Original Equipment Manufacturers (OEMs) like IBM and also built custom solutions to help these companies keep track of their customers.

Around this time, mobile money started to gain some popularity across the country and his team decided it was time to work with companies who had acquired a license for mobile money.

To these companies, Omoniyi’s value proposition was simple; they’d been working in the CRM space for a while and for mobile money to flourish it was important for these organisations to know their customers and how they live.

When he tells me the story of this period, I find that his involvement in the early mobile money era didn’t stop with trying to provide CRM solutions – he was also actively involved in helping set up agency networks across the country – dressed to the nines in his joggers and trainers.

Providing solutions for customer relations began the journey but in working closely with financial institutions, Omoniyi found a gap he could fill with Seerbit. He wanted to facilitate payment without boundaries – a way for people to pay however they were able to.

I now pronounce you online and offline

Today, Seerbit is active in eight African countries and for Omoniyi the key is to help businesses receive payments from their customers in various forms – both online and offline.

When I ask him about what the business means to him, he tells me “It’s all about the impact of what we are doing. Seeing pain points removed from merchants on our platform.”

As his goal is to not disenfranchise anyone, Omoniyi has made it a point to allow customers to pay for products in the way that they are most used to – he believes this is how true financial inclusion will be achieved. Not by throwing people into new waters but by meeting them in the places that they are and opening them up to all the many possibilities.

With Seerbit, Omoniyi could present an avenue for merchants to meet their customers in new ways.