Payment giant Stripe recently introduced a feature (nocode payment page), that was introduced over 5 years ago by Paystack, Flutterwave & other Nigerian fintech companies. When one twitter user pointed it out, Stripe’s co-founder replied saying that the US is no longer the centre of the Internet. We’re all learning from each other.

Starting in September, the 3-6 month paid accelerator is coordinated by renowned industry experts who will teach the next generation of gaming talent the fundamentals of designing and developing hyper casual mobile games.

Dream VC announces a free, but exclusive hands-on 16+ week-long training to help upskill young professionals about angel investing and give them the skills to support and invest in early-stage tech startups across the Sub-Saharan African region.

OPay in talks to raise $400 million from investors at $1.5bn valuation

African fintech giant OPay is reportedly in talks to raise $400 million from investors at a valuation of $1.5 billion, according to an exclusive report from The Information.

OPay is looking to raise funding to finance its expansion plan, having launched in Egypt this year. The payments giant says it processed $1.4 billion in payments in October 2020 alone, and that number also reportedly increased to $2 billion by December 2020.

Backstory: While OPay is based in Nigeria, its backers are mostly Chinese companies like Meituan, a multi-billion-dollar Chinese shopping platform.

In July 2019, OPay raised $50 million from Sequoia Capital and other investors. Opera itself also invested in the round. Four months later, it raised a massive $120 million in a Series B round. The company’s initial play seemed to be focused on building a super-app, and it led with its popular bike-hailing service, ORide. But the ban on bike hailing in Nigeria stopped that, and the company focused on what had always been at its core: payments.

Why it matters: In October 2020, OPay claimed it processed $1.4 billion, and then later in the year it claimed it processed $2 billion in December. There have been many comments on how valid these numbers are since they aren’t externally verifiable. With the announcement of it’s upcoming funding round, it’s fair to say the numbers might just be true.

Who’s smiling to the bank?

MGM, which was reportedly valued at just $5.5 billion, including debt, at the end of last year.

Why it matters: Amazon studio was launched a decade ago but has struggled to find success. This acquisition reflects Amazon’s ambitions to become a major force in Hollywood as it taps into the catalogue of movies MGM has, especially the James Bond sequel.

Trivia: As per @JonErlichman here are Amazon’s biggest acquisitions so far: 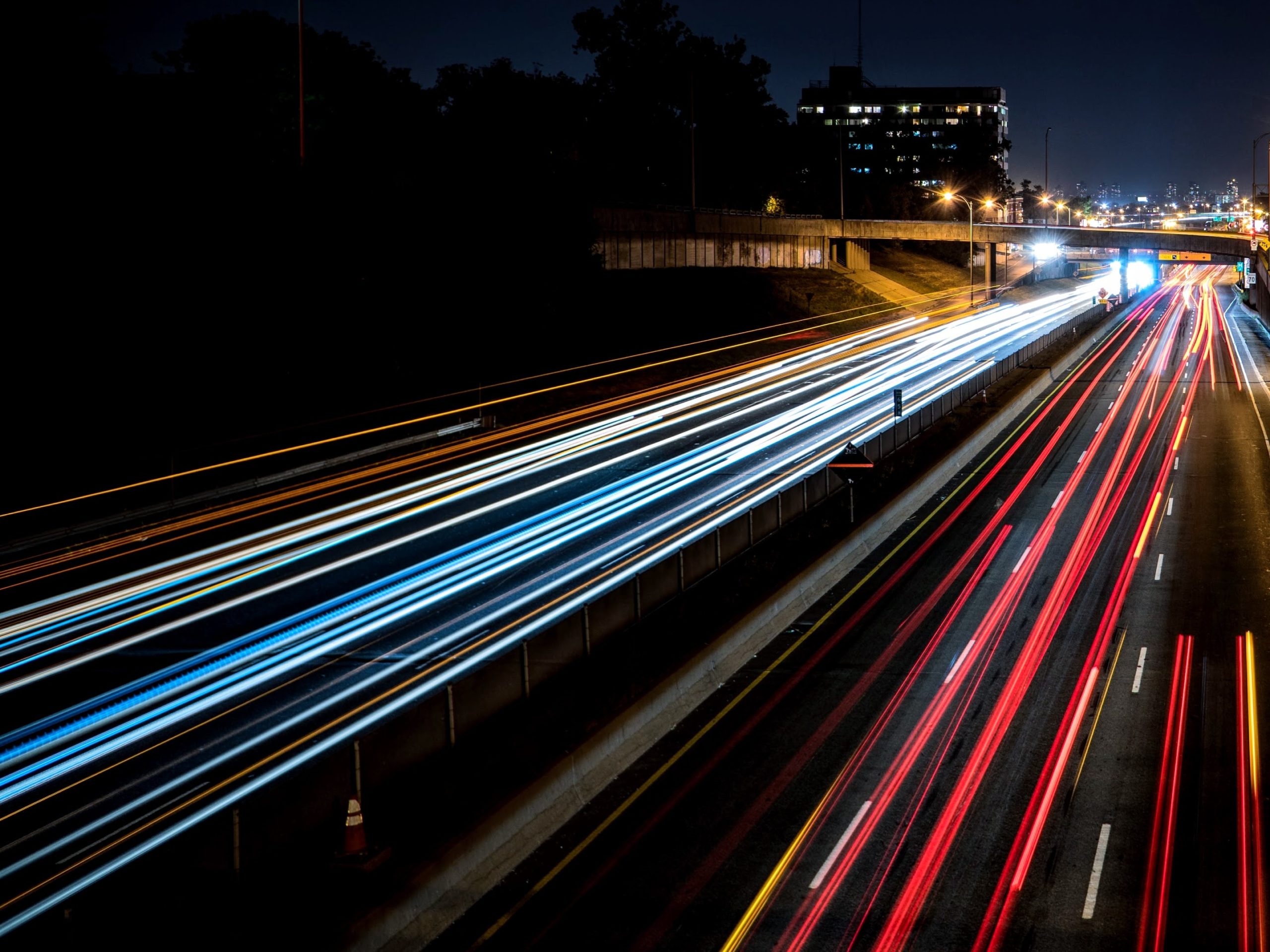