OPay does it again: fintech raises $120 million Series B round 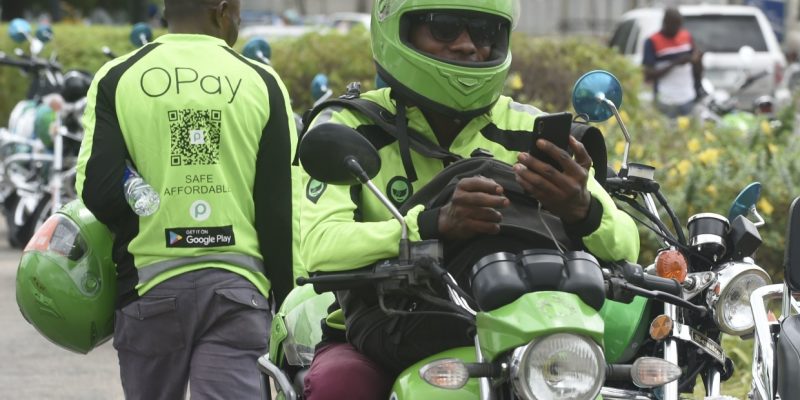 ORide has proved to be Opay's most popular service offering

The Nigeria-based fintech company OPay has raised $120 million Series B funding from a group of Chinese investors. Participating in the round include existing investors Meituan-Dianping, Source Code Capital, IDG Capital, Sequoia China and GSR Ventures who funded the company’s $50 million raise in July.

Originally founded and incubated by Opera, OPay has grown from a payments company to a jack of all trades intent on becoming a super app. In addition to its wallets and payment services, the company operates a bike hailing service (ORide), a food delivery service (OFood) and wealth management solution (OWealth). In Nigeria, it operates Opera’s lending service, OKash.

To take its services to more parts of Nigeria, OPay has developed a network of agents. The company told TechCabal that it now has over 100,000 agents, up from 3,000 in December 2018. In August the company claimed it now processes $10 million worth of transactions daily.

OPay has been on an aggressive growth path since it launched in Nigeria last year.

It offers huge discounts and low transaction fees that allowed it to attract more users to use its services. ORide, the company’s biggest growth enabler, slashes fares as much as 50% for riders. It has tried to cut back on some of these offerings recently, adjusting discount on fund transfers and ride trips.

Earlier this month OPay increased transaction fees on its platform that caused a backlash among customers.

But its new funding round offers a fresh injection of life into the company.

According to TechCrunch, OPay will use the new funding to accelerate its growth in Nigeria. The company is also planning to expand to Ghana and South Africa and will make a return to Kenya where it originally launched in 2017.

OPay’s latest funding round comes just a few days after other big investment in Nigerian fintech companies. Last Monday, Interswitch announced a $200 million investment from Visa, and days later, PalmPay, a payment service from Transsion Holdings announced a $40 million seed funding round. All three funding activities are part of a trend in fintech investment over the last four years.