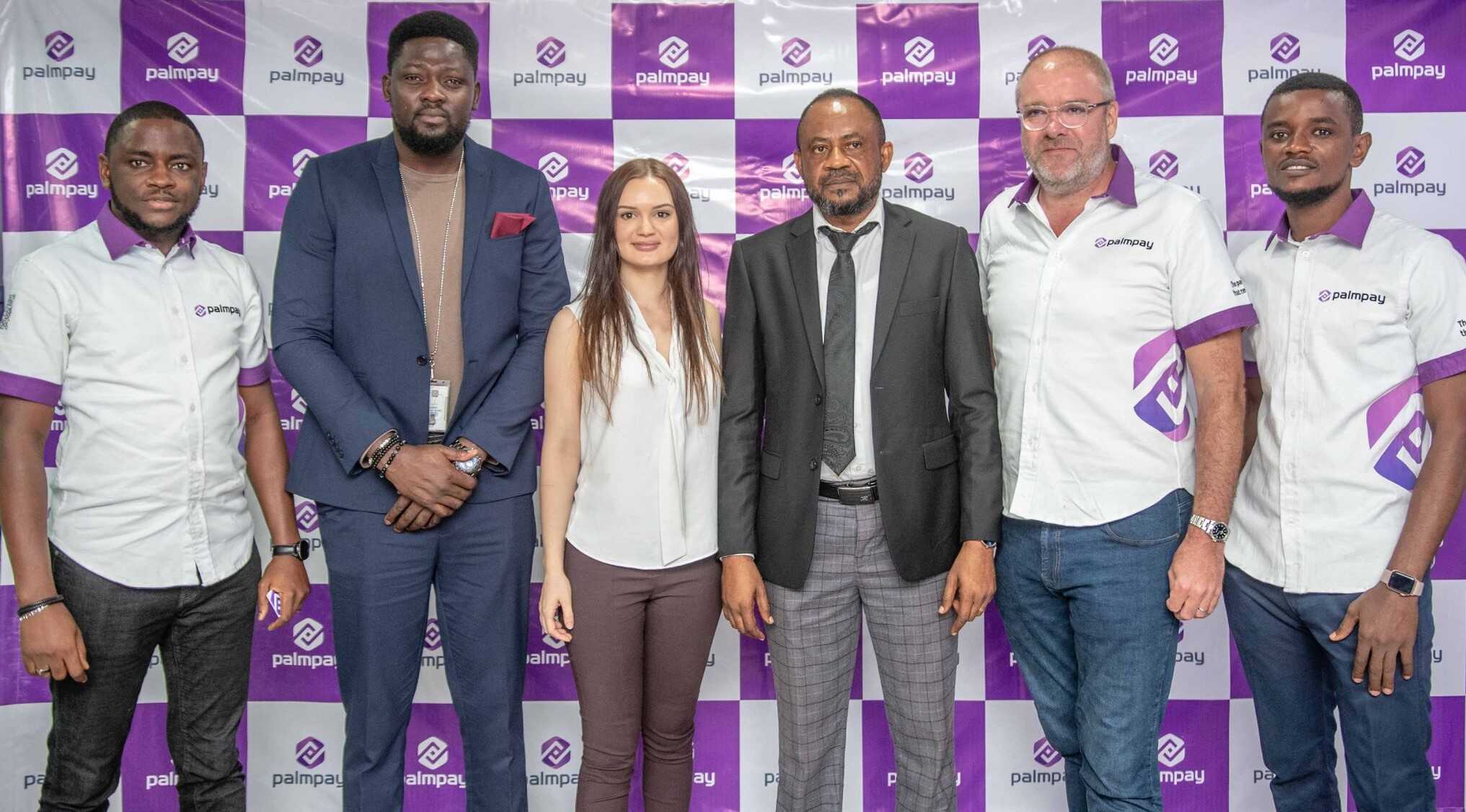 PalmPay executives at the launch in Lagos

PalmPay is the latest fintech gunning for a slice of Nigeria’s financial services pie.

At its formal launch this week, the company announced it has received a seed-stage injection of $40 million from TECNO. The Chinese phone brand is owned by Transsion Holdings, the company seemingly on a mission to understand and dominate the African phone consumer like no other.

PalmPay is a platform for peer-to-peer money transfers, airtime purchase and bill payments. Like existing players in the payments space in Nigeria, it hopes to extend the blessings of banking and personal finance to everyone who can download its mobile app using a smartphone. In 2020, about 20 million units of Transsion’s phone brands Tecno, Infinix and itel will come pre-loaded with the PalmPay app, according to TechCrunch.

A significant part of its launch message is a “strategic partnership” with Visa which, they say, will give them access to a network of 100,000 merchants. “We want to provide the best choice and value in the market to customers so that PalmPay becomes a one-stop financial hub, online and offline,” according to a company statement.

At a time when Visa’s footprint in Nigeria’s fintech is set to expand with its acquisition of a 20% stake in Interswitch, it is intelligent design for the new entrant to boost itself from the global payment giant’s launchpad.

“PalmPay and Visa are working together and both are investing resources to develop and scale innovations,” says Ladi Ogunseye, a PalmPay marketing manager, to TechCabal. He says Visa is “currently not an equity investor” however. The app supports payments and transfers from Mastercard, Verve and Visa debit cards.

In two months of pilot operations, PalmPay says it has gained 50,000 active customers and facilitated over 1 million transactions. They define an active customer as one who transacts on the app beyond “passively receiving money,” according to Ogunseye. The mobile app is available on Android and iOS phones and money transfer fees are set at N10 ($0.28), below the regular bank rate. New users don’t pay this because you get 100 points for funding your account above N1000; 1 point is equivalent to N1 and can be used to offset the transfer charges.

A number of functions available on the PalmPay app are familiar to users of similar platforms – sending money, buying airtime and paying for water, electricity and television bills. PalmPay also has a “request money” feature: the benefactor receives a request from a user and can respond or decline within 24 hours. However, the benefactor has to download the app to fulfill the request.

PalmPay’s other bonuses include 10% and 5% cashback for airtime recharge and bill payments respectively.

While currently not available, PalmPay says it plans to give users access to a variety of financial products offered by third parties. Ogunseye says they are “already working on partnerships in the areas of payment systems integrations, e-commerce, lending and communications.”

It is a play potentially similar to the Opera-backed OPay, the aggressive growth-driven business seeking to test the waters on the viability of a super-app in Nigeria. OPay has hit a bit of a hard place though, having to reverse its transfer charge increase while reportedly shutting down its intra-city bus service, OBus.

PalmPay, it could be said, will look to sidestep this competitor’s current stumbles on the path to staking out its place in the Nigerian market.

To engage the sceptical or overwhelmed, PalmPay will make regular reference to its newly minted mobile money license from the Central Bank of Nigeria (CBN). It empowers the company to sell a message of financial inclusion to customers: the ability to fund your wallet online or through agents offline. Running operations in Ghana and Nigeria, early signs of success in West Africa will encourage an entry into Tanzania, the company says.