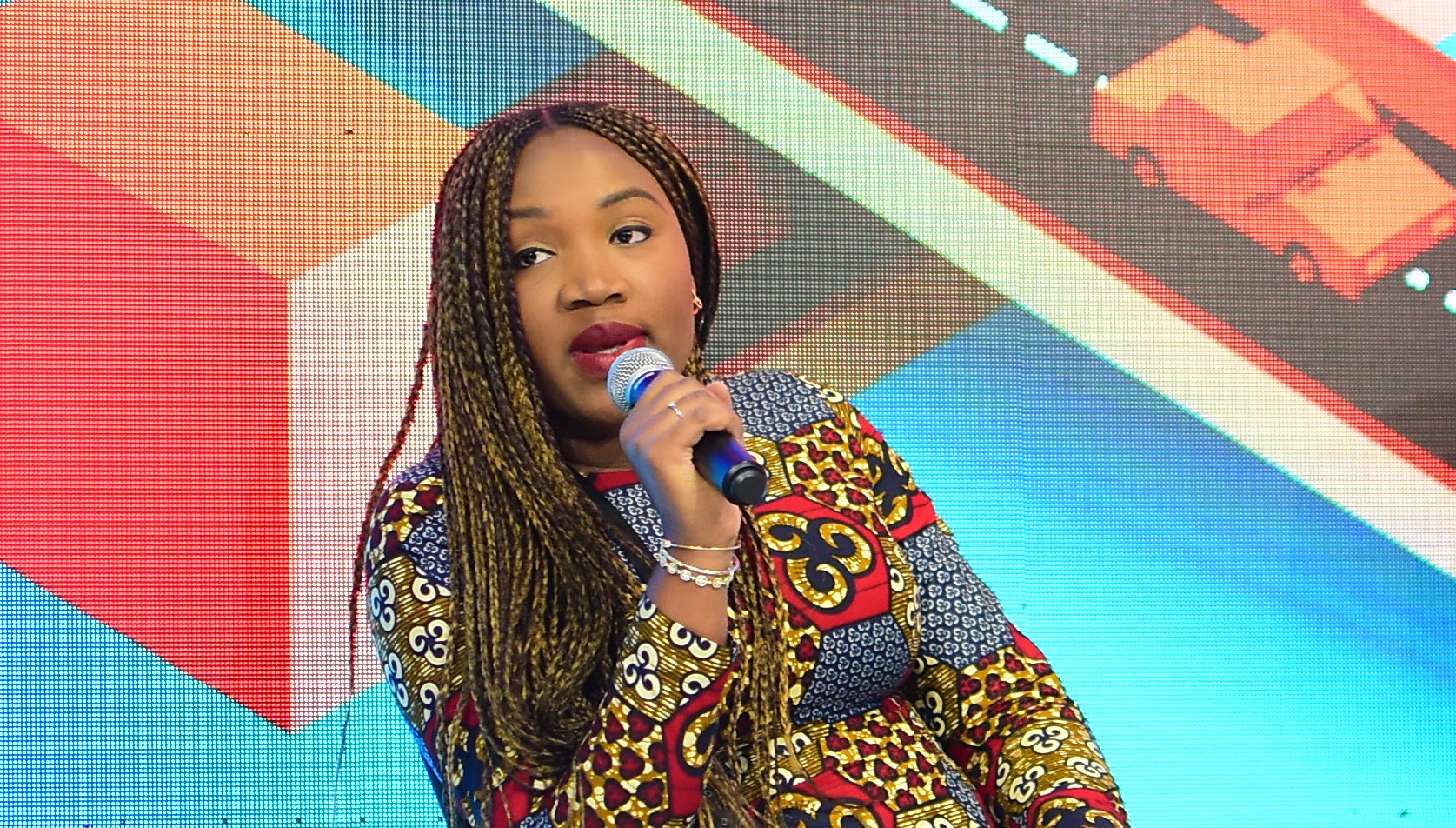 As CEO of Lori Systems, Uche Ogboi will bear some of the weight of African logistics on her shoulders.

When Lori Systems started operations in Kenya in 2016, Uche Ogboi was nearing the end of an eventful eight-year career as an investment banker at Citi.

She had led the multinational bank’s fund for small businesses and helped deploy billions of dollars for projects in Sub-Saharan Africa and Europe.

A year later, Lori would be the star startup at TechCrunch’s first-ever Battlefield Africa competition, winning $25,000. One of the judges at the event was Eghosa Omoigui, the founding partner at EchoVC Partners, a Nigerian venture capital firm. Ogboi had joined EchoVC as an associate principal, closing deals and helping the firm’s portfolio companies figure out operations.

Josh Sandler, Lori’s founding CEO, first met Ogboi in 2017. When they met again in 2019, Ogboi was now principal at EchoVC and led the VC firm’s investment in Lori’s Series A round.

Her due diligence process impressed Sandler who was looking out for someone to bring structure and help scale the logistics startup’s operations.

“She was so incredibly structured and process-driven,” Sandler says to TechCabal in a joint interview with Ogboi.

“She understood what we were doing and pushed us in new directions. Lori needed her.”

Ogboi joined Lori as Chief Operations Officer (COO) in July 2019, four months before the Series A raise was announced. But in her first few months at Lori, Ogboi had to do more than be COO to immerse herself in the thorny business of logistics in Africa.

“I didn’t functionally do the role until over a year in. I started by experiencing almost every role in the business because that was needed,” she says.

She was on the field managing cargo departures and overseeing transportation. For a time, she filled in as the startup’s chief financial officer and general manager for their operations in East and West Africa.

“That experience has allowed me to work very closely and empathize with every part of the team, as well as with customers and transporters. I have seen the business from all sides.”

This boots-on-the-ground experience of the business helped her understand logistics pain points. It clarified how technology will ultimately drive solutions that relieve those pains.

“For our investors and stakeholders, I know and understand what it takes to scale Lori to become a multi-billion-dollar company on the continent.”

Deploying to Nigeria and saving costs

One of Lori’s goals is to help clients save cost by up to 20%. While they have historically achieved that, Sandler credits Ogboi for some transformations that have happened since 2019.

Until Ogboi joined, the startup was largely an East African company in two Kenyan cities (Nairobi and Mombasa) and Kampala, the Ugandan capital. Sandler ran the company with Jean-Claude Homawoo, as co-founder and chief product officer.

As part of her first task, Ogboi scaled Lori’s official expansion to Nigeria in the second half of that year. In doing so, she increased competition in Nigeria’s tech-enabled logistics sector which already included startups like Kobo360 and TradeDepot.

According to Sandler, she grew the Nigerian business tenfold within that first year. In 2020, she kept the entire organisation lean when COVID-19 disrupted regular flow at borders, helping the company save 40% of costs and nearly doubling margins.

By mid-2020, Ogboi’s actions in shaping Lori’s adjustment to the pandemic led Sandler to have deeper thoughts about the startup’s future.

“Once I saw Uche in action, it became even more clear that as Lori continues to grow, she should be the person at the helm of this organisation,” Sandler says.

It wasn’t a quick decision but by December, conversations became more serious, setting a succession plan in motion that would lead to her appointment as CEO, with effect from July 1, 2021.

Sandler, a South African, will become Lori’s Executive Chairman while Ogboi takes the wheel as the startup’s visionary.

She hopes to lean into her ten-year “cocktail of experiences” from investment banking through venture capital to drive Lori’s mission of being the platform that makes every node in the logistics value chain efficient, thereby lowering haulage costs in Africa.

But Ogboi’s main anchor for changing the space – the focus of her leadership at Lori – will be further exploring the power of digital technology for logistics. At the moment, Lori provides clients with real-time information on goods and trucking assets through web-based apps.

So what’s next on their technology roadmap: Internet of Things? Augmented Reality for warehousing? Blockchain for trucking?

Ogboi does not give specifics. But she says they are working on some things over the next few months that will help them “scale much quicker.”

On one hand, it should be inevitable that someone as experienced should lead a mission as big. In reality, Ogboi is one of only a handful of female tech CEOs in Africa. She takes a deep breath and acknowledges the sad reality but knows she is in a position to drive more women up the ladder in other tech startups but especially at Lori.

Meanwhile, the company has recovered from 2020’s shock. It is back to its pre-COVID growth rates of 20% month over month. Last November, they received an undisclosed investment and signed a partnership agreement with Imperial Logistics, a global logistics company.

Sandler is confident that Ogboi will increase Lori’s partnerships and relationships. Under his leadership, Lori helped move cargo worth billions of dollars; he looks forward to trillions with Ogboi in charge.

For the new CEO – a mother of two daughters – it has been tradition to wake in the middle of the night to think about Lori. Now she’ll probably sleep even less with the weight of African logistics on her shoulders. I prod and poke for what her first announcement will be. Convivial but coy, she only volunteers a general sign: “watch this space.”