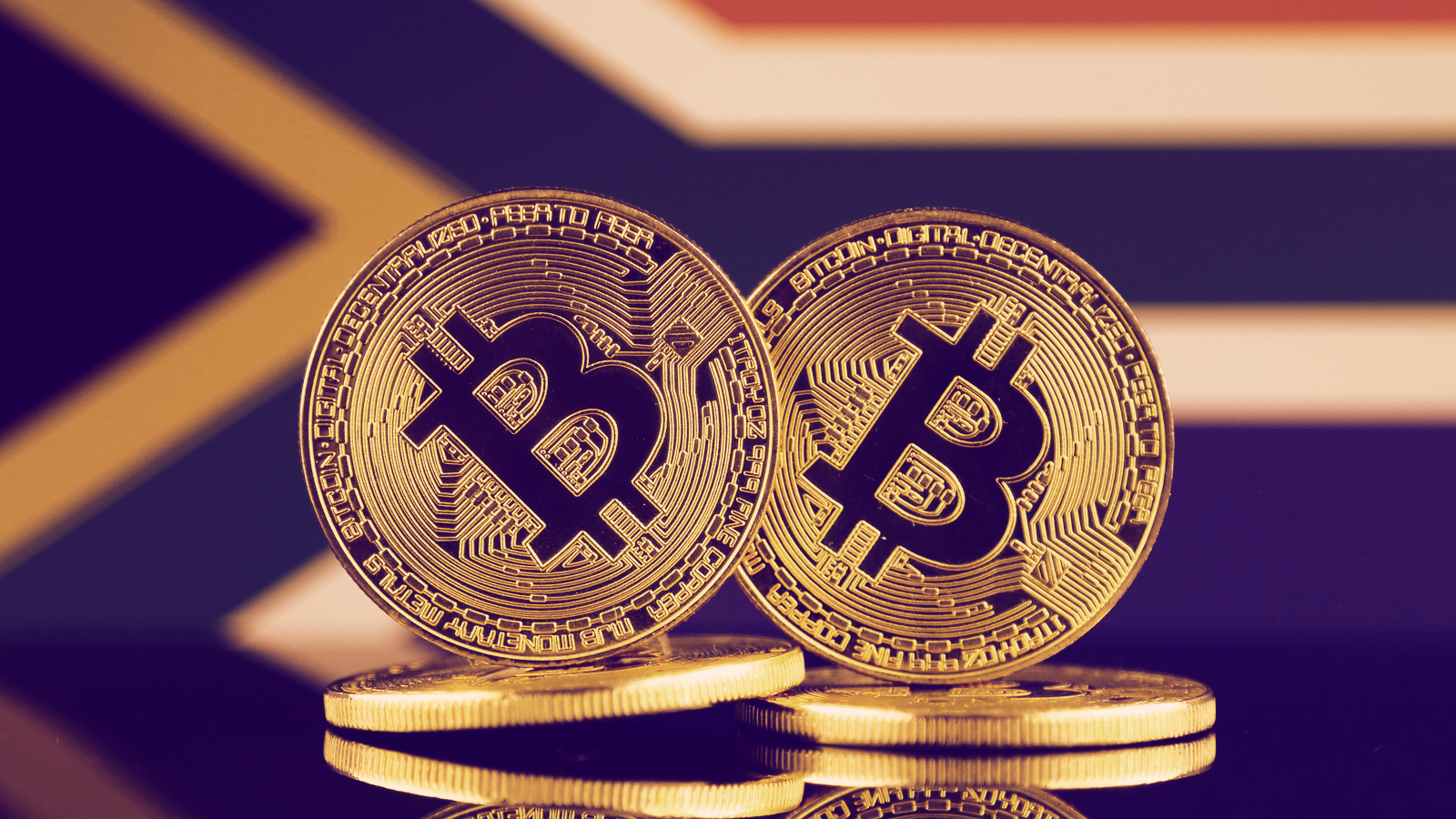 Cryptocurrency investors in South Africa may lose a whopping $3.6 billion in Bitcoin (BTC) after the disappearance of two brothers who founded one of the country’s largest crypto exchanges.

In 2019, Ameer Cajee and his brother Raees founded crypto investment platform, Africrypt. Two years later, the siblings, along with 69,000 bitcoin worth roughly $4 billion at their April peak, are nowhere to be found, according to a Bloomberg report.

In April, the exchange reportedly told its investors that its trading system was hacked and asked them not to report the incident to the authorities as it would “slow down” the recovery process. After the disclosure, Africrypt investors, which included several high-profile figures, celebrities, and high-net-worth individuals, lost access to the system’s back-end.

Some investors who were affected then hired Hanekom Attorneys to investigate the incident. Bloomberg cited the Cape Town-based law firm as saying it could not locate Ameer and Raees.

Hanekom, however, found that someone had withdrawn Africrypt’s pooled funds from the local accounts and client wallets where the coins were stored originally and put them through web tumblers and mixers, making it near impossible to trace the money.

The Cajee brothers reportedly transferred the pooled funds from a South African account before fleeing to the United Kingdom within days of the supposed hack. They are also alleged to have taken down the website and disconnected all contact, including their phone numbers.

According to the law firm, the scammers were “reckless enough” to drain the investors’ funds into some of the wallets that they had been using while simultaneously operating the scam and claiming to be hacked.

The Africrypt fraud is just one of the many massive crypto scams South Africans have suffered from in recent times. However, it could go down as the biggest cryptocurrency heist in history if the pooled funds are not recovered.

It is significantly larger than the approximately $200 million CAD that disappeared when the founder of Canada’s QuadrigaCX exchange died in India as well as the massive South African Mirror Trading International (MTI) scam that made off with close to $1 billion from over 260,000 investors.

According to reports, Ameer described himself as somewhat of a digital currency guru. In one of the pitches to investors, he reportedly said he first heard about BTC back in 2009 while watching the news with his father and had been hooked since. He was only 8 years old at the time.

He also claimed to have started mining ethereum (ETH) while in school and developing his own AI-powered trading algorithm. “It was this dynamic and innovative trading system that has fuelled Africrypt’s astronomical growth from a one-man operation running out of a bedroom to one of Africa’s largest and most successful AI trading companies in only a few years,” he was quoted as saying to investors.

Africrypt, as with many other scams, promised ridiculous returns. Sometimes, it claimed it could offer 10% daily Return on Investment (ROI). The pitch was able to lure wealthy investors with many clients investing upwards of $105,000 while some went as high as $1.4 million.

Recovery attempts will be complicated by the fact that cryptocurrency isn’t legally considered a financial product in South Africa. The country’s Finance Sector Conduct Authority (FSCA) has said it can’t launch a formal investigation into the incident as no recognised financial product or services were provided.

However, Hanekom has notified South Africa’s “The Hawks”, a priority crime investigation unit, while exchanges around the world have also been informed of the supposed theft in case the brothers attempt to convert any coin. Also, a separate group of affected investors has started liquidation proceedings against the company.

Meanwhile, South African authorities have moved to embrace cryptocurrency trade and investment laws. A recent release of a position paper said that crypto assets will be brought into the regulatory scope in a “phased and structured” manner. The landmark Africrypt scandal is likely to further speed up the process.