Elon Musk turned 50 yesterday. In the past six months he’s been more popular for influencing the price of cryptocurrencies but let’s look at his life so far.

As Sahil Bloom succinctly put it, “At 31, he made about $180 million when PayPal was acquired by eBay. Instead of retiring, he bet it all on SpaceX, Tesla, and SolarCity. Now, he’s worth about 165 billion and those “bets” are changing the world.” 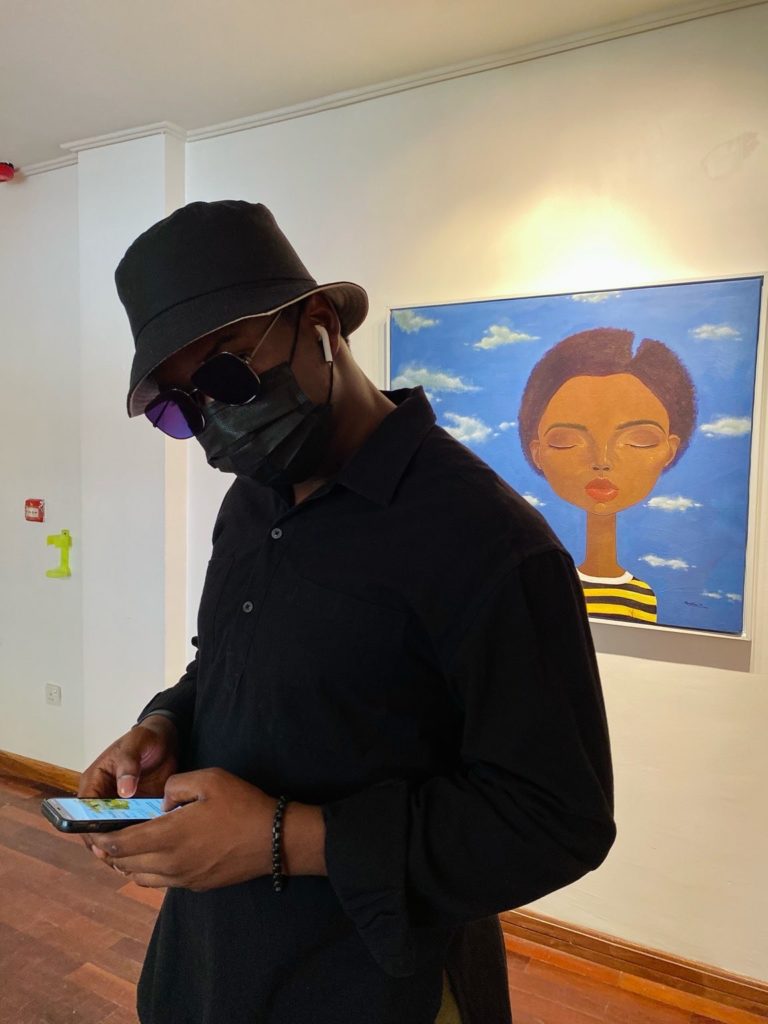 That’s Ojimaojo Udale-Ameh, who also goes by his moniker OJ.

He’s an engineering manager at PiggyVest. A straight shooter adept at using his unique set of technical skills to stay at the top of class and game.

Trivia: His tweet was the inspiration behind the Centre stage column.

In this week’s edition of Centre stage, Koromone talks to him about his role as an engineering manager.

What kinds of fears do engineering managers have where their roles are concerned?

We worry about leading unmotivated people. Thankfully I don’t have that problem at PiggyVest, but speaking generally, no one wants to lead an unmotivated team. There’s also the fear that comes with working with third-party providers. On the one hand, our ecosystem cannot thrive without partnerships. Still, on the other hand, someone has to be responsible for soothing customers when something goes wrong on the other end.

Backend vs Frontend… tell me why one is equally as important as the other?

Frontend development is vital because it combines two essential concepts: user experience and user interface. When a customer opens your app, they are interacting with the work of one or more frontend developers. On the other side of the coin, no matter how appealing your Frontend is, your user will feel the impact if your backend is faulty.

Read on to hear more about his engineering hacks, content he likes and what good leadership looks like for engineering managers.

Jiji acquires Cars45 as it expands beyond its classifieds model

For Jiji, it’s also beginning to look at other business models aside from classifieds. It chose Cars45 because vehicle listing is the second most popular category on Jiji behind real estate. The platform’s total listing is worth over $10 billion, with real estate ($7 billion) and vehicles ($3 billion) making up the bulk of it.

Jiji: Over the years, Jiji has been plagued by trust and safety issues from users. The acquisition of Cars45 will help reduce this risk, as it offers a different car buying and selling experience via a transactional marketplace model.

Jiji will also leverage Cars45’s network of inspection centres where cars are inspected by more than 200 parameters. Unlike a classifieds marketplace where checks are inadequately carried out, transactional models employed by platforms like Cars45 ensure quality checks and detailed reports on a car’s condition with various databases.

Cars45: This acquisition will enable Cars45 to grow the vehicles category. Cars45 will merge its operations in its three African markets – Nigeria, Ghana and Kenya, to increase efficiency. It will also give Jiji an upper hand in consolidating its position as the classifieds marketplace leader.

Read more: Jiji acquires Cars45 as it expands beyond its classifieds model 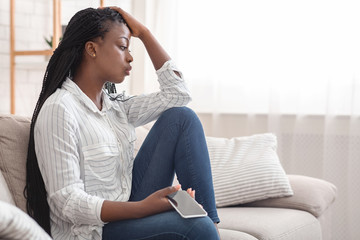