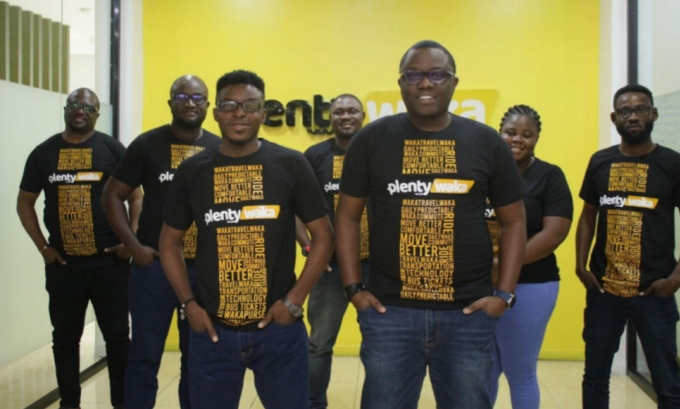 Plentywaka, a Nigerian ride hailing startup, headquartered in Toronto, has raised a $1.2 million seed round to scale its operations.

The round was led by Canadian-based VC The Xchange, SOSV and Shock Ventures participated, while Techstars Toronto invested again. Nigerian firms Argentil Capital Partners and ODBA & Co Ventures, and some angel investors from Canada, US and Africa also participated in this round.

Launched in 2019 as CrowdyVest’s subsidiary company, the two year old company has completed over half a million trips and grew to 80,000+ users.

In March this year, the startup was admitted into the Techstars Toronto accelerator program and set up its headquarters in Toronto, Canada to fulfil its global expansion plan. For its pan-African expansion, PlentyWaka is employing an acqui-hire model by acquiring a Ghanian mobility startup Stabus.

Stabus launched in 2019 and since then, according to its CEO, Isidore Kpotufe whose LinkedIn profile now reads “Building Plentywaka Ghana”, the startup has moved over 100,000 people within the country’s capital city Accra.

Plentywaka’s mobile app enables its users to book a ride from its fleet of 900 vehicles including cars, vans and buses. The company has two product offerings; Dailywaka which focuses on intrastate travel and Travelwaka which handles interstate trips.

Plentywaka’s CEO, Onyeka Akumah and Kpotufe were acquaintances for sometime but in April this year, Kpotufe was impressed by Plentywaka’s growth so he enquired if Plentywaka had a plan to expand to Ghana. According to TechCrunch, Plentywaka CEO affirmed the enquiry, revealing a timeline edging towards the end of the year. So instead of becoming a competitor, they merged and Stabus became Plentywaka Ghana. Kpotufe was appointed as country manager in Ghana.

“Isidore is someone I’ve known for two years now. And I’ve seen what he has done with Stabus and I understand exactly how they operate. So it was an easy yes for us to do this,” Akumah said to TechCrunch.

“Plentywaka’s acquisition of Stabus is a firm statement about our commitment to grow and build the largest shared mobility startup in Africa, one country at a time. Isidore is a brilliant entrepreneur and we are excited about having him and his team execute our plans for the Ghanaian market,” Akumah said in a statement.

Plentywaka Ghana is slated to go live on September 16 for travelers in Accra. The company’s next plan after Accra is to expand into  six more African countries within 24 months. Akumah also mentioned that Plentywaka is raising its Series A to ramp up these expansion efforts.

Speaking on the seed round, managing partner at lead investor The Xchange, Todd Finch said, “Given Onyeka’s proven track record, his team’s undeniable thirst for making an impact, and Plentywaka’s impressive growth, we knew this was an opportunity we wanted to invest in.”

“We are incredibly excited by our investment in Plentywaka. Techstars is a huge believer in the future of Africa and a proud supporter of African entrepreneurs. Onyeka is a two-time Techstars founder which deepens this relationship further,” managing director of Techstars Sunil Sharma said in a statement. 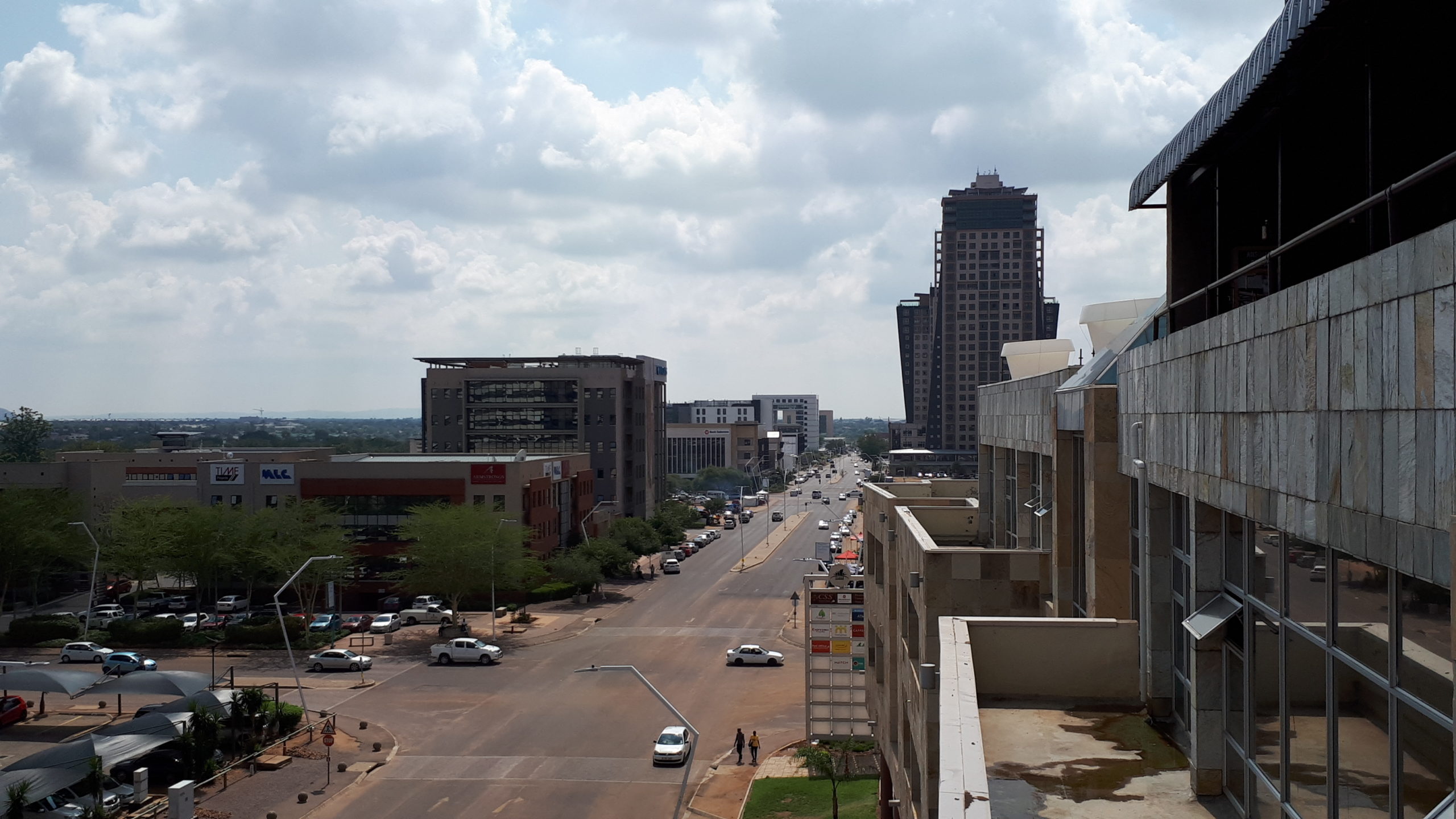