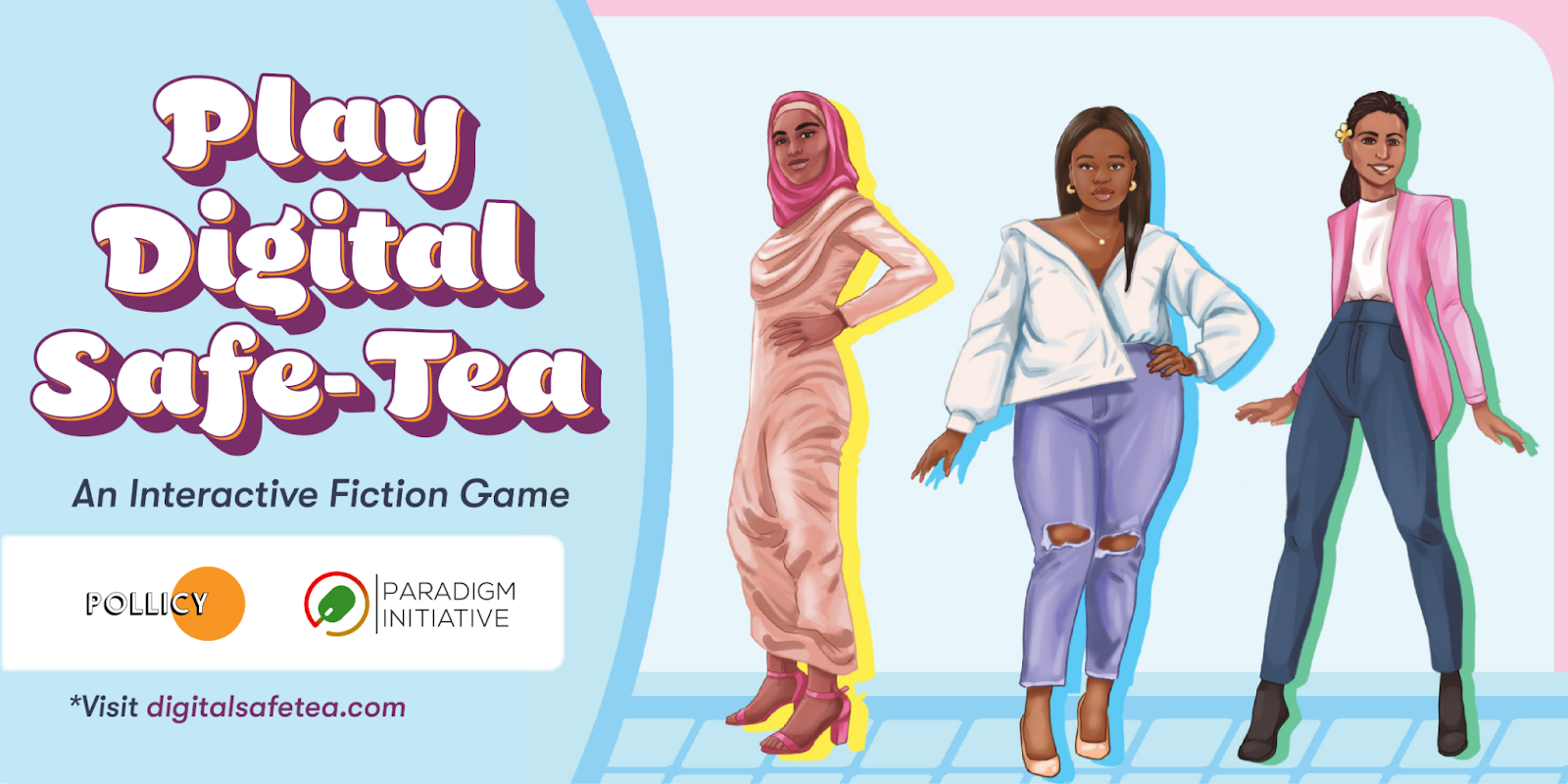 Pollicy is a technology and consulting firm on a mission to improve and transform government delivery service to its citizens using technology. Pollicy was founded by Neema Iyer and is currently headquartered in Uganda. In addition to helping government agencies connect to citizens using digital tools, Pollicy also works to empower African women through civic education and giving them access to digital tools.

Paradigm Initiative is an organization dedicated to connecting marginalised young Africans with digital opportunities and also ensuring that the digital rights of every African citizen is protected at all costs. With regional offices across Africa – including Kenya, Cameroon, Nigeria, and Senegal – Paradigm Initiative is on a mission to drive digital inclusion on the continent.

Both organizations want to reach thousands of African women and provide them with lessons and tips on how to stay safe online and offline.

Digital SafeTea, whose name is a portmanteau of ‘digital safety’ and ‘tea’, is based on the storyline of three characters: Aisha, Goitse and Dami. Each character represents an archetype of different, but relatable, African women.

Once presented with a scenario, players are nudged to pick their response to the threat from available choices, as a way for them to get to the next stage of the game. As players weave through the maze of threats, they are presented with lessons on how to navigate such threats in real life. Players are also directed to sites and toolkits where they can get further learning on their desired topic.

The game style is heavily reminiscent of the ‘pick your own adventure’ type of children’s books, which Pollicy founder and Executive Director, Neema Iyer, says were an inspiration to her when designing the game.

Digital SafeTea builds on Ayeta, a proactive toolkit for African digital rights actors, which is an initiative launched by Paradigm Initiative earlier this year.

“Digital security training still remains out of reach for most internet users across Africa. At Pollicy, we’re interested in exploring how creative media can be used as a driver for improving the experiences of users when it comes to using data and digital platforms. We have been experimenting with community murals, dance, poetry, mockumentaries, chatbots and interactive fiction.” It was important for the team to incorporate elements of storytelling into the game as traditional digital security training is often inaccessible.

“It’s important to use art forms, storylines, and characters that are relatable to the people who will interact with our interactive fiction game.”

One thing that stands out about Digital SafeTea is the vibrant graphic illustrations that the game is rendered in. The stories are set in colorful backgrounds that are packed with references to the African cities the characters are set in. On one illustration, players can spot a reference to Nigeria’s Feminist Coalition (FemCo). The game is available in English, Kiswahili, and Luganda, which are some of the widely spoken languages in Africa. French and Pidgin English will be added shortly.

Digital SafeTea comes at an opportune time as conversations on women’s safety in digital spaces are being held worldwide. In 2020, as more people get online for work and studies, women and girls worldwide experienced a surge of violence and abuse online. In addition, women and girls often do not know where to turn to for information on how to keep themselves safe from such attacks and more. A study by Pollicy in 5 African countries also found that 29.2% of their respondents did not know where to turn to for information on online safety and security. Furthermore, the only action that 80% of their respondents took to secure their online safety was frequently changing their passwords.

Against this backdrop, games like Digital SafeTea are helping African women stay safe by arming them with information on digital security. However, it is important to note that the onus of online security should not remain with women alone.

Technology companies need to improve how they respond to online Gender-based Violence (OGBV). Recent developments on this include an announcement by Facebook, Google, TikTok, and Twitter at the just concluded UN Women Generation Equality Forum in Paris on their commitment to tackling OGBV. 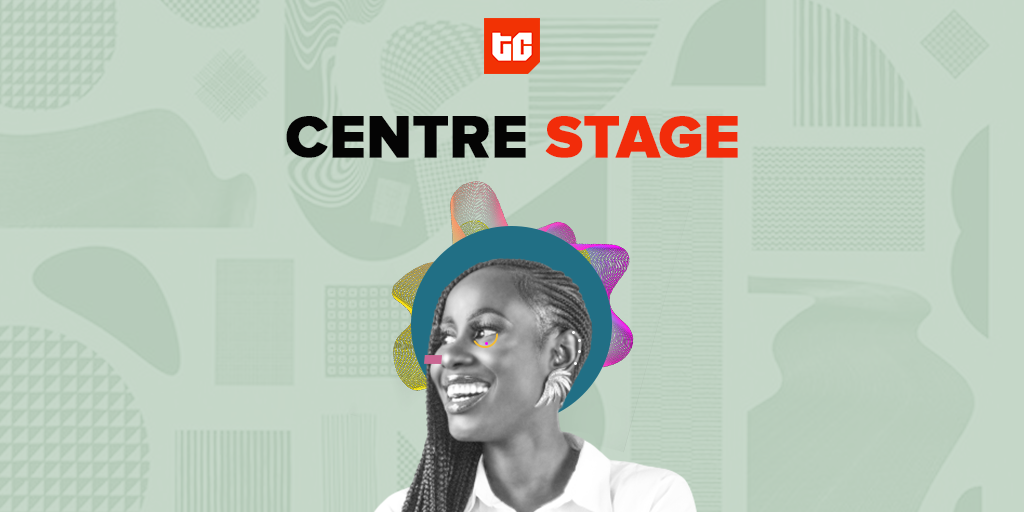