To be honest, Monday was probably the first time I actually used Telegram to send a message and I haven’t been back since. There’s a lot to look out for in how Telegram and Signal retain these new sign-ups and get people to actually use their apps.

Google is putting its money where its mouth is.

The investment will focus on a few things across the continent: enabling fast and affordable internet access for more Africans; building helpful digital products; supporting entrepreneurship and small businesses; and helping non-profits to improve African lives.

How does Google plan to do all these?

Execution plans are already underway, and the multi-billion dollar company has outlined the key points of its plan.

Zoom out: $1 billion is a lot of money, but from the laid-down plans, it seems Google wants to take a profitable-to-them position in Africa’s booming tech ecosystem.

THE FIRST MALARIA VACCINE IS OUT!

The World Health Organisation (WHO) has recommended the use of the newly developed RTS,S/AS01 (RTS,S) vaccine to fight malaria, especially among children in sub-Saharan Africa (SSA).

The vaccine, made by GlaxoSmithKline, will help children build immunity from one of the deadliest malaria strains in the world, P. falciparum.

Why is this important?

Would it surprise you to know that malaria kills about 400,000 people each year? Did you know that 67% of that number – about 274,000 deaths – are of children aged five and under in sub-Saharan Africa?

The life-threatening disease affects millions of people all over the world but some of its deadliest strains are more prevalent in SSA.

Prevention is better than cure

The good news is that malaria is curable, with the latest cure being artemisinin, a drug that helped cut malaria deaths by half in the 1970s.

You probably wonder why we need a malaria vaccine when we have a cure. It’s because cures don’t always work, and sometimes, people don’t get the cures when they need them.

Our immune systems are strongest in adulthood and youth, meaning that young children and the elderly are particularly susceptible to dangerous infections. By strengthening our immune systems early and late in life with the vaccine, we bypass this risk.

Winning the fight against malaria

Since 2019, WHO has run a pilot programme in Kenya, Nigeria and Malawi, administering over two million doses of the RTS,S vaccine to over 800,000 children in vulnerable regions in these countries.

Their latest recommendation is based on key results from this pilot programme where a 30% reduction in malaria deaths were recorded.

One interesting factor in all this is the layering method WHO has applied in running the pilot programme. Even as they administered the vaccine, they promoted the use of mosquito nets, and this contributed to the programme’s success, ensuring that 90% of the children involved had at least one form of protection: vaccine or net.

CAN THE NSB SMOOTHEN THINGS FOR NIGERIAN STARTUPS? 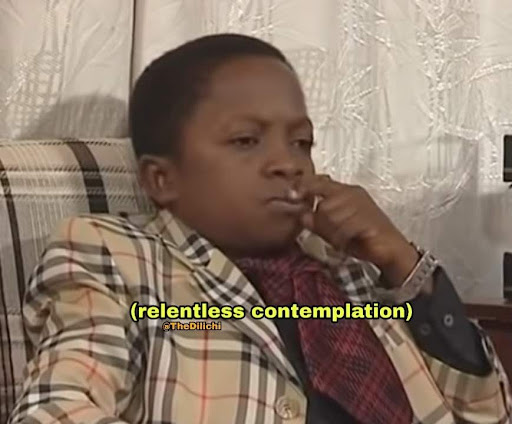 Africa presently has five unicorns, and leading crypto company, Patricia, was aiming to be the sixth…

That is until that dream was thwarted by the Central Bank of Nigeria’s crypto-trading restriction in February.

Patricia’s story is one you’ve probably heard many times. This year, quite a number of Nigerian startups, on their way to the global scene were stopped in their tracks by new regulatory announcements from the Nigerian government. There was the Securities and Exchange Commission’s (SEC) rule for online investments in April, a forex restriction in July, and even a Twitter ban in June – all of which have made thriving in the Nigerian startup scene tricky, especially for fintechs.

In view of these disruptive regulatory announcements, six months ago, the Nigeria Startup Bill (NSB) – a coalition of efforts to bring stability and certainty to the regulatory environment for Nigerian startups – was announced.

One of the objectives of the bill is to bridge the engagement gap between startups and regulators. Another is to harmonise the different legislations being drawn up and ensure that they represent the best interests of everyone involved.

Will this help, though?

The initiative is led by some of the most important players in tech and government. The Nigerian presidency, in collaboration with 30 tech leaders including Ventures Platform founder Kola Aina and Future Africa founder Iyin Aboyeji, NITDA officials, and the Minister of Digital Economy Dr. Isa Pantami, are all working to build an enabling environment for startups in Nigeria with the bill.

While the coalition hopes to have the bill passed by the end of the year, there are doubts on how this will play out with legislators. Nigeria isn’t known for its inclusive policymaking: what’s to say the NSB won’t get the same treatment?

Adegoke Oyeniyi discusses some of these questions in The bill that could end the uncertainty of Nigeria’s startup regulatory environment.

KENYA IS EXPANDING ITS TAX-PAYING BASE 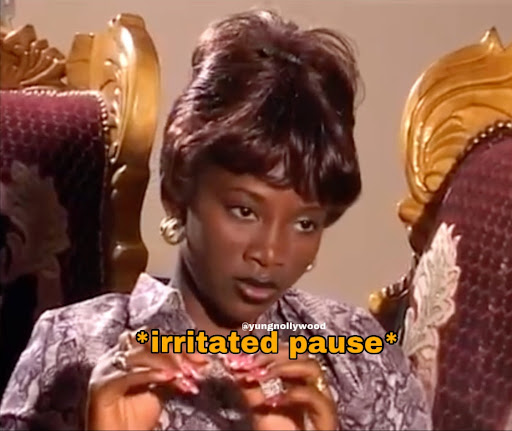 The KRA wants to expand Kenya’s tax-paying base by an additional 2 million people – the current number being 6.1 million. The tax-collecting agency hopes that increased use of its internet service portals and M-Service, its proprietary mobile app, will help drive the collection of more tax revenue.

As the Pandora Papers have shown us, it can be hard to track Kenya’s financial flows, so the KRA has been scrambling to collect their dues where they can.

Last year, the country’s National Assembly made an amendment giving the KRA authority to collect a 1% “minimum tax” on gross turnover from any company making at least $452,000 in revenue, calculated over the 4th, 6th, 9th, and 12th months of the business’ year of income, regardless of whether or not they’d turned a profit.

But Kenya’s private sector lobby groups were not about that life. They claimed that the new tax, combined with decreasing revenues amid the COVID-19 pandemic, would put them out of business.

Their prayers were answered in September when Kenya’s high court ruled that a minimum tax imposed on loss-making businesses was unconstitutional.

Funding the End of an Era

Maybe the KRA, armed with an arsenal of amendments and tech-based tax-collecting tools, merely hopes to raise funds for Kenya’s post-pandemic recovery.

Then again, Kenya’s President Uhuru Kenyatta is due to step down in 2022. After two terms in office, his legacy projects span healthcare, infrastructure, manufacturing, and housing – all of which need funds to maintain.😉

The MTN group is calling for applications for its Global Graduate Development Training Programme.

The programme is open to young people in Zambia, eSwatini, Nigeria, Rwanda and South Africa who are interested in getting in-role experience, varied interactions with MTN executive committees, mentoring, and coaching.

Find out more about the programme here.