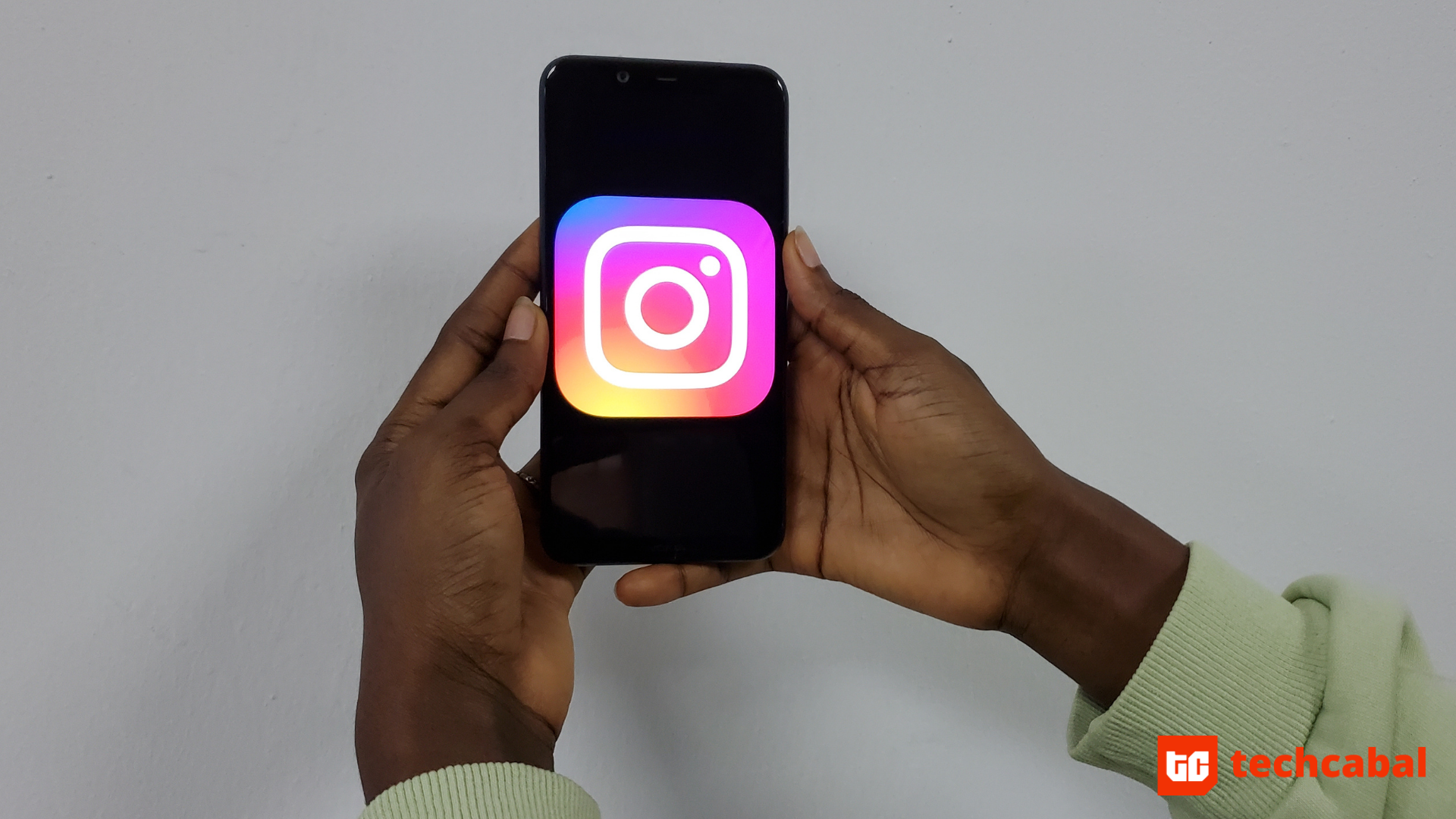 Facebook, Instagram and WhatsApp are now back up for users around the world after six hours outage on Monday 4th October.

Facebook blamed the outage on an internal technical issue, which not only affected Facebook’s services, but reportedly also employees’ work passes and email.

According to complaints from users around the world and data from outage tracking website Downdetector.com, the outage started around 4:15 pm WAT.

The three apps – which are all owned by Facebook, and run on shared infrastructure – all completely stopped working. Other products that are part of the same family of apps, such as Facebook Workplace, also stopped working.

In response to this outage, Facebook took to Twitter to explain that it’s working to resolve the issue.

“We’re aware that some people are experiencing issues with WhatsApp at the moment,” the messaging platform’s official Twitter handle said. “We’re working to get things back to normal and will send an update here as soon as possible.”

As a result of the outage many users found themselves cut off from family and friends they interact with over the various services, while small businesses which use the different social platforms to connect with customers were faced with the prospect of an unexpected financial hit. 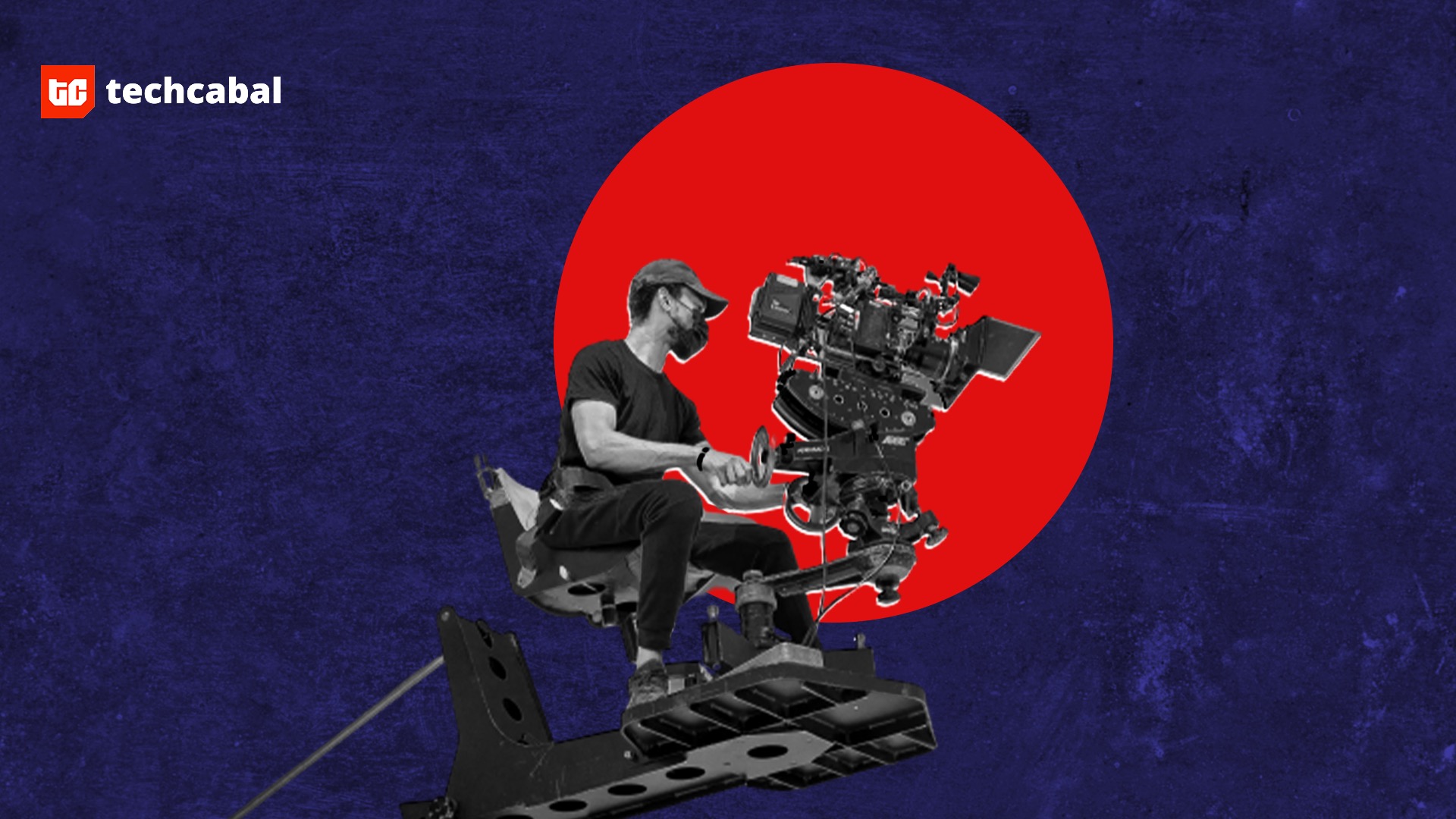