It’s Microsoft’s largest update since 2015, but it won’t be available to everyone just yet. Microsoft plans to roll out the update from now till 2022.

The general verdict on social media is that the update needs a lot of work.

Do you use a Windows OS? Have you gotten the update yet? 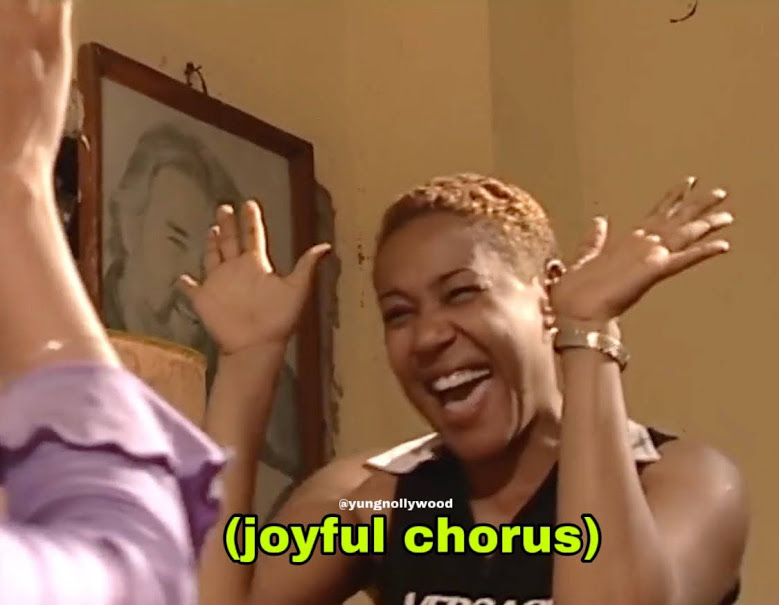 While every race is affected, the blood disorder is, however, more prevalent in black people. More precisely, descendants from sub-saharan Africa are more likely to have the disease, with 1 in 365 black babies being born with it – a high occurrence compared to Hispanic-Americans’ 1 in 16,000 babies born with the disease.

Side-bar: Sickle cell disease is a group of disorders that occur when both parents, holding the sickle cell trait, pass the defective gene onto their child. The disease causes a mutation of the red blood cells, which are normally round, causing them to become shaped like sickles or crescent moons. These rigid, sticky cells can get stuck in small blood vessels, which slows or blocks blood flow and oxygen to other parts of the body, causing excruciating pain.

In the past twenty years, there has been no significant development in the medical world to help ease the pain of those living with SCD. A lot of things are responsible for this, from funding gaps, to regulatory guidelines and even the complexity of the disease itself.

Novartis, a global healthcare company, has broken the twenty-year spell with the development of a new drug, crizanlizumab.

The drug is helping reduce pain most SCD patients experience annually. In its trial phase, patients taking crizanlizumab had a sickle-cell crisis 1.6 times a year on average, compared to the nearly three times a year they normally experienced.

There are concerns on how effective the treatment is.

Crizanlizumab testing has only been going on for a year, so even though patients are already experiencing relief, there’s still the question of long-term side effects and how cost-effective the treatment would be for them.

SCD patients can spend as much as $20,000 a year on in-patient treatment, so it’s important that treatments are affordable. Thankfully, we don’t live in a world where capitalist pharma makes money off treatments for incurable diseases! 👀

Big picture: It’s exciting to see how tech is helping improve medicine. With the development of new systems and hardware, health-techs are not only improving efficiency of existing treatments, they’re also developing new ones like the 3D-printed living skin, which comes complete with blood vessels. We may not have found the cure to cancer yet, but we’re definitely getting closer. 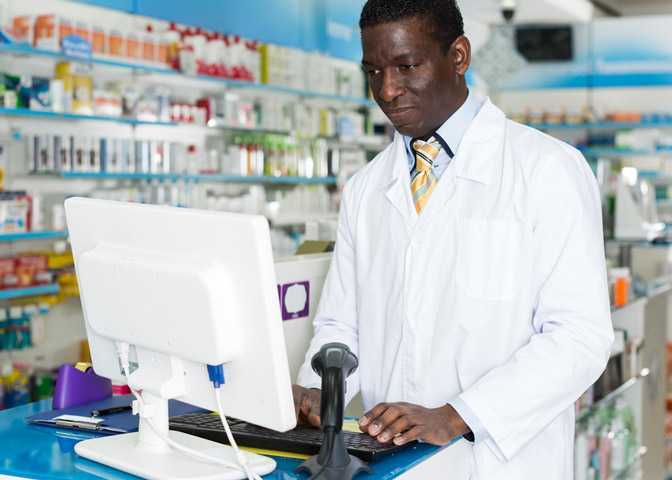 Speaking of health-techs, one of Africa’s is doing something different.

What does Mutti Doctor do?

According to the company, Mutti Doctor “takes virtual consultations to the next level” with an all-in-one digital stethoscope, otoscope, thermometer, and examination camera that has built-in illumination for high-definition skin and throat images, powered by Tytocare.

With the service, patients can access all their primary healthcare needs right where they live.

For doctors, the service allows them to do more than just a video or voice consultation as they can now see their patients from wherever they are while effectively examining and diagnosing them using modern technology.

Furthermore, doctors can perform medical examinations while choosing from an array of rapid diagnostic tests. The service is supported in a pharmacy by a licensed community health nurse while the doctor consults remotely.

“At mPharma, our primary objective is to innovate with and on behalf of the millions of patients we serve,” the startup said in a statement published on its blog.

Alexandria wants to diversify her digital assets because Facebook is triggering some major trust issues.

Late on Monday, at about 4:40 PM WAT, Facebook, WhatsApp, Oculus, and Instagram went down and took nearly six hours to come back up.

Facebook said the outage was triggered by “configuration changes on the backbone routers that coordinate network traffic between [Facebook’s] data centres”.

Basically, Facebook’s data centres were unable to communicate, making servers inaccessible, which led to interruptions in Facebook and its network of services.

With their fingers always at the ready, a few Twitter conspiracy theorists speculated that the outage was a hack connected to the recent reports by Facebook whistleblower, Frances Haugen, and the testimony she gave at the US Senate on Tuesday.

Haugen claimed that the company optimises for “content that gets engagement, or reaction” regardless of its potential to spread misinformation.

There is evidence to support Haugen’s allegations. In June, Facebook reported that it removed a “fake Ethiopian account network” targeting users with false information ahead of the country’s 2021 election.

Just in time for The Matrix Resurrections, Facebook is on a quest to create its own “metaverse”, a digital world where users can interact, play and attend events together via avatars. On a Q2 earnings call in July, Facebook CEO, Mark Zuckerberg, told investors and analysts that the metaverse is “going to be the next chapter” for the company. So far, Zuckerberg has been vague about the metaverse’s business model but is clear about the fact that the metaverse will require a lot of money to develop.

While user growth of Facebook’s services is slowing in the US, the company and its network of applications maintain a preferred status among tech users in Africa. WhatsApp and Instagram are also widely used by small and medium-sized businesses on the continent.

Meanwhile, Alexandria says she’s abandoned Facebook’s network of apps and ported to Reddit…except for when she needs to post photos to Instagram…or send messages on WhatsApp… But you get the point.

THE PANDORA PAPERS’ NEXT GUEST

If you missed yesterday’s edition of TCDaily, here’s your chance to catch up. We covered the largest data leak in the world, the Pandora Papers, and how they exposed the Kenyattas, Kenya’s first family.

The Papers implicate over 300 politicians and celebrities and quite a few of them are African, and notable.

Like Kenya, conversations in Nigeria have been centred around which of the nation’s politicians were named in the papers and what their crimes are.

So far, Peter Obi, who served as Anambra state governor, has been exposed. Today, though, we’re more concerned with a sitting governor who has also been mentioned in the papers – Abubakar Bagudu, who governs the north-eastern state of Kebbi.

What’s Governor Abubakar got in the bag?

According to the ICIJ, millions of euros he helped military dictator Sani Abacha steal in the late 1990s.

The Papers show that the governor, early in 2010, moved about £99 million from an offshore account in Guernsey and the British Virgin Islands to a firm in Singapore the Monetary Authority of Singapore (MAS) is fining for money laundering.

Read more: How Governor Bagudu amassed billions and how he is hiding it. 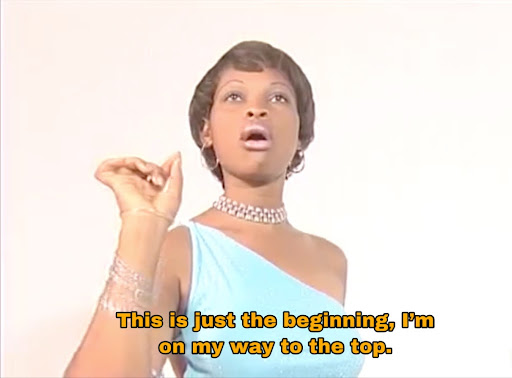 The YTech100 comprises the most influential voices in the Nigerian tech space. From brand reviewers like Fisayo Fosudo to venture capitalists like Victor Asemota, the list showcases who’s who in tech.

Congratulate them by sharing this newsletter. 🙂 Famz them before it’s too late.

The MTN group is calling for applications for its Global Graduate Development Training Programme.

The programme is open to young people in Zambia, eSwatini, Nigeria, Rwanda and South Africa who are interested in getting in-role experience, varied interactions with MTN executive committees, mentoring, and coaching.

Find out more about the programme here. 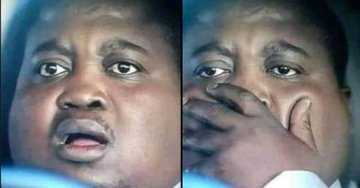