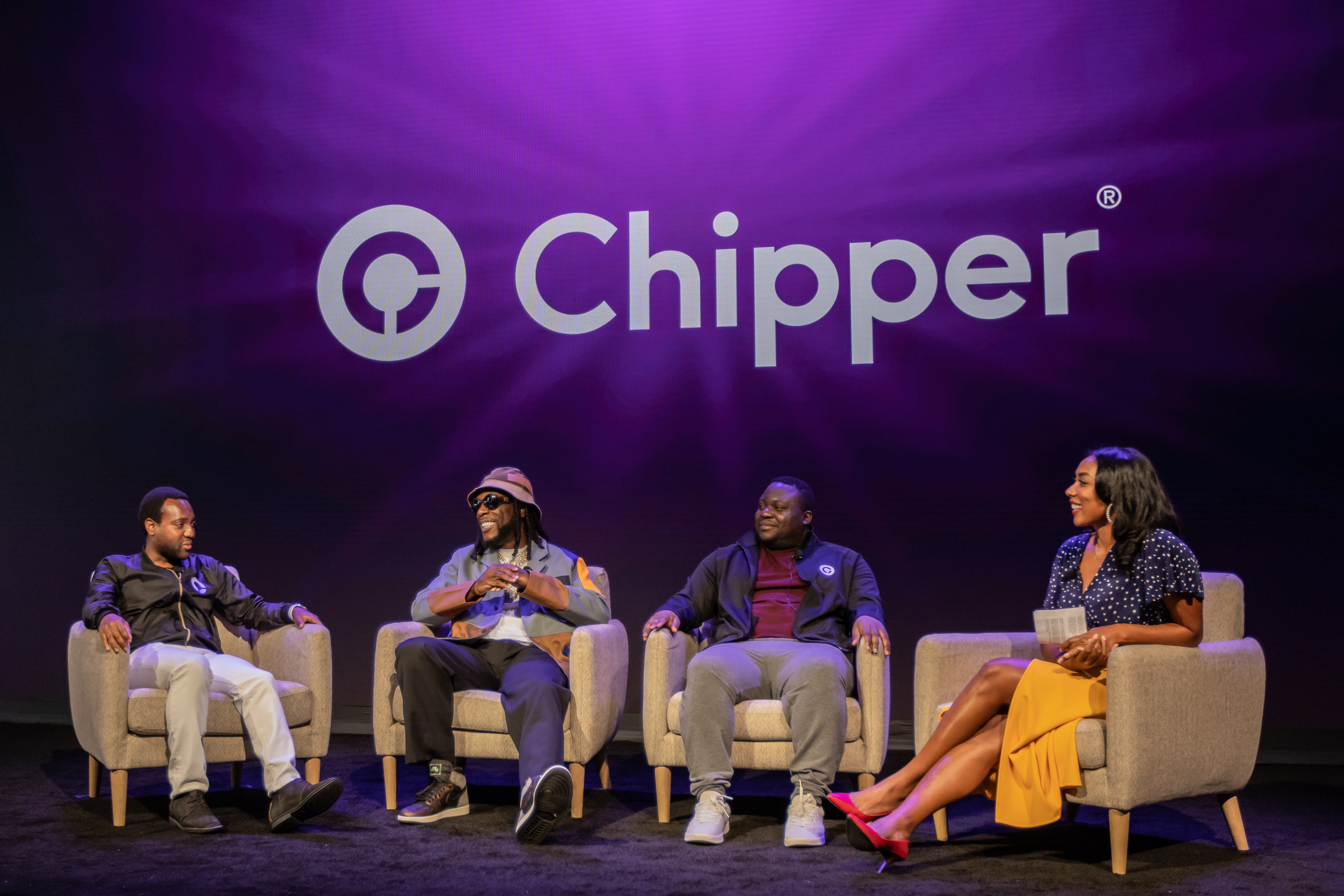 When Chipper Cash, an African cross-border payment company, raised $100 million Series C funding in May this year, the CEO, Ham Serunjogi, without declaring the startup’s current valuation said the company is the most valuable startup in Africa. That sparked a lot of mixed reactions in the ecosystem.

Five months later, it looks like Serunjogi’s claim might not have been far from the truth as today, Chipper Cash announced the extension of its series C and raised $150 million at a valuation little over $2 billion. The investment was led by FTX, the most valuable crypto derivatives exchange company owned by the youngest billionaire in the world, Sam Bankman-Fried.

With a valuation of over $2 billion, Chipper Cash has now attained a unicorn status. It joins the ranks of Nigeria’s Interswitch, Flutterwave and Opay, Egypt’s Fawry, Pan-African Andela, and Senegal’s Wave, as the seventh African unicorn.

Founded by Serunjogi and Maijid Moujaled in 2018 to offer free cross-border payment service in Africa via a mobile app, Chipper Cash operates in seven African countries — Ghana, Uganda, Nigeria, Tanzania, Rwanda, South Africa and Kenya. In May, after the initial $100 million series C round, the company expanded into the UK to power UK to Africa peer-to-peer remittance.

Last month, the startup also entered the competitive U.S market and it’s reported to have started the U.S to Africa remittance in Nigeria and Uganda, with more countries to be added soon. The company also plans to start Africa to U.S remittance in South Africa, Uganda and Ghana next year.

Chipper Cash is FTX’s first investment in Africa. A move that hints that FTX is impressed by how Chipper Cash has been able to scale in the space of three years and its interest in the crypto space. Chipper Cash boasts of having over 4 million users across the world.

The investment will see FTX partner with Chipper Cash to make money transfer as simple as a text message and accelerate the adoption of crypto within Africa and beyond.

“Despite the recent growth in Africa, moving money across the continent is still slow and expensive. Unsurprisingly it is the fastest growing market with grassroots crypto adoption,” Bankman-Fried, FTX CEO, told TechCrunch.

As a result of this partnership, FTX will increase its footprint in Africa and Chipper Cash will be integrated into the FTX product so that African users can fund their crypto wallet through Chipper Cash.

“That’s going to be a compelling use case for both of our companies as we keep scaling and as FTX keeps scaling their geographical coverage. They do some of the most innovative work in the crypto space, so working with them is going to be quite exciting,” Serunjogi said. 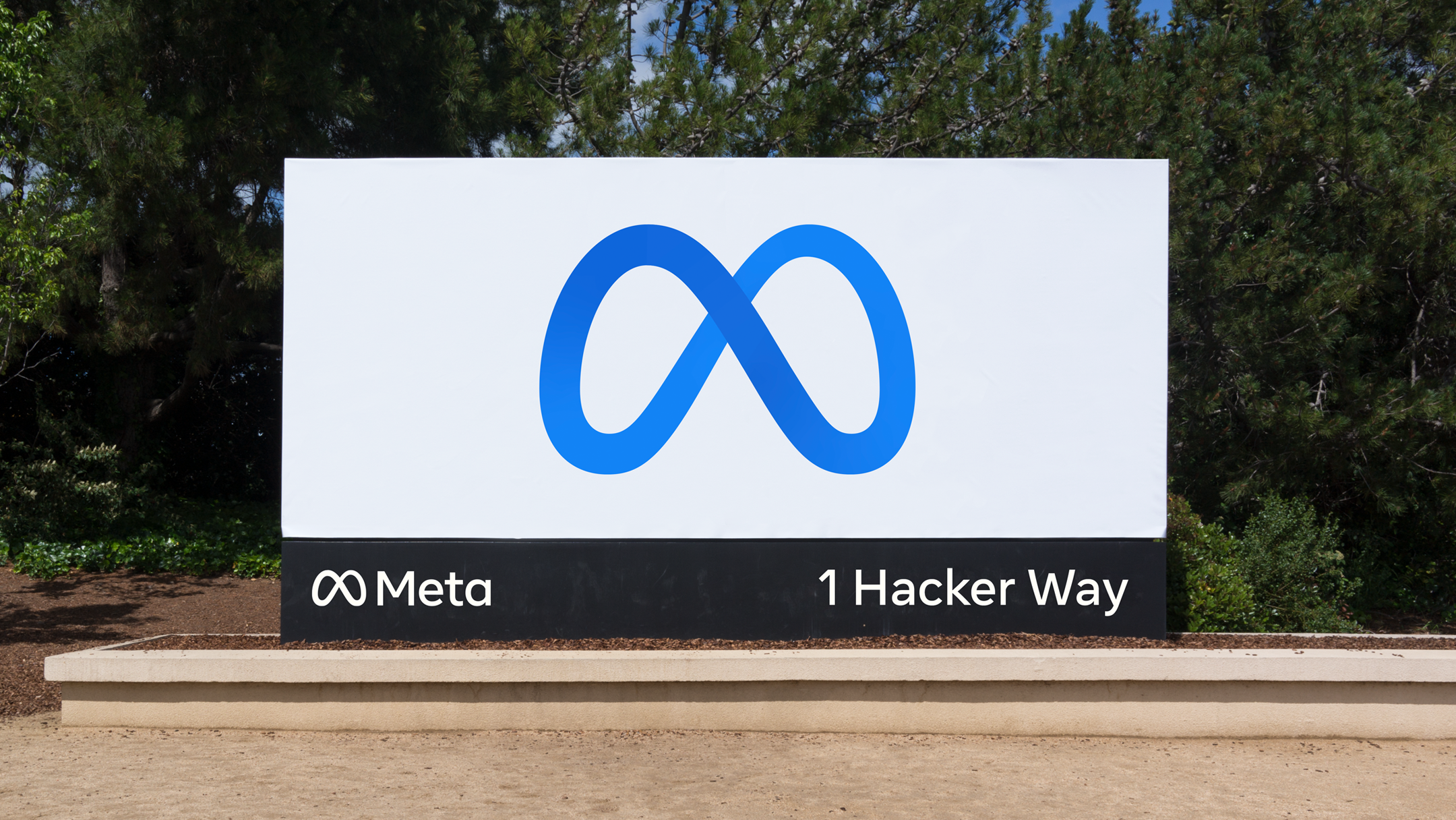 FinTech
Is Flutterwave’s acquisition of Disha a win for global creators?
Kelechi Njoku