This may be African languages’ best bet against extinction 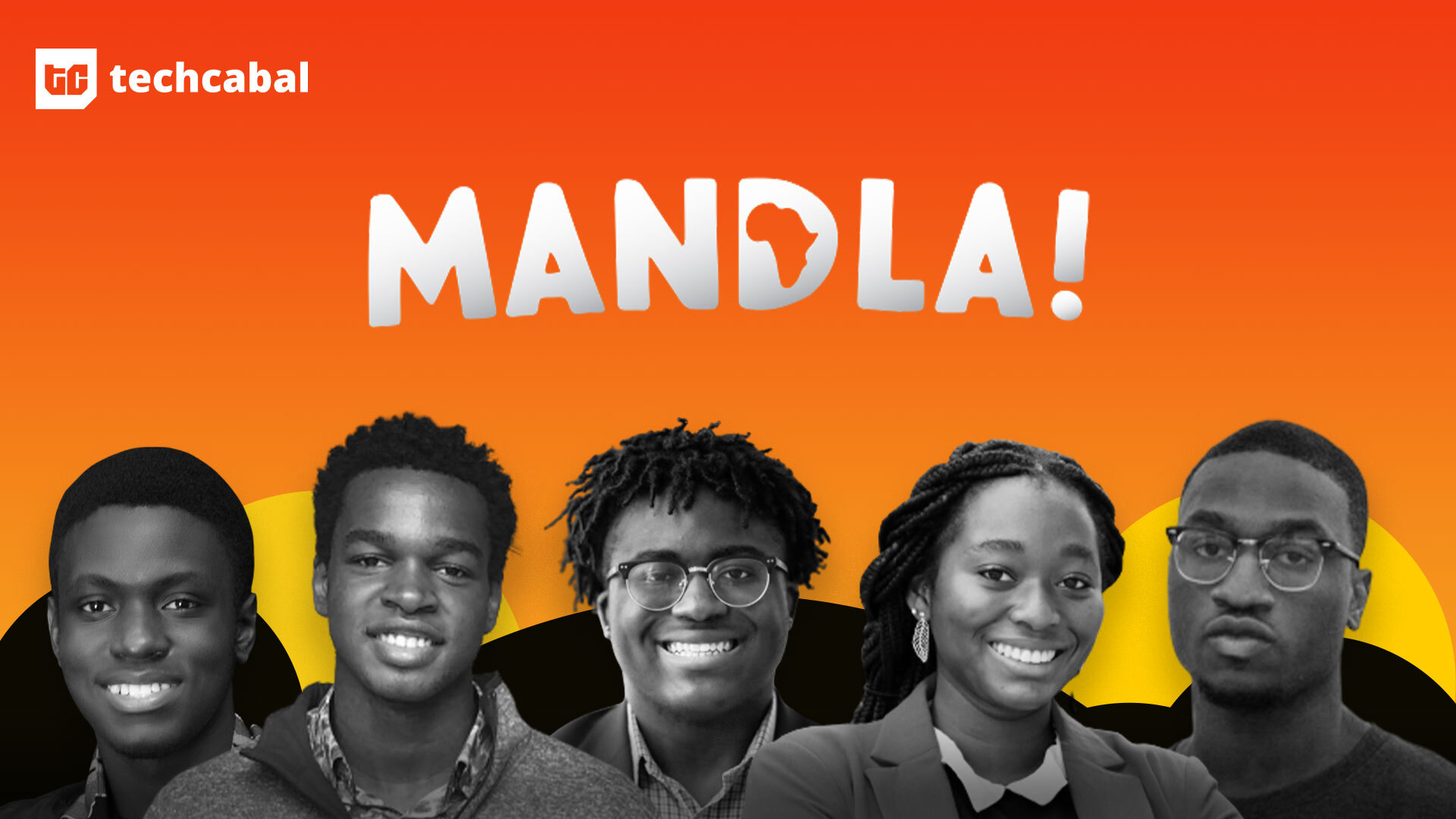 The novelist Rita Mae Brown once said, “Language is the road map of a culture. It tells you where its people come from and where they are going.” If this is true, what then does an extinct language mean for its people? It means they have no culture, ancestral value, or true identity. As hyperbolic as this may sound, many  languages have already gone extinct and more are predicted to join in the coming years.

More than 573 languages are extinct. The National Geographic Society says a language dies every two weeks, ceasing to be actively spoken. In Africa alone, at least 52 known languages have experienced either linguicide—the death of a language due to natural or political reasons—or glottophagy, which happens when a smaller language is absorbed in or replaced by a major language.

In another disturbing report, UNESCO data indicates that if no efforts are made to conserve them, half of the languages currently spoken today will be extinct by the end of the 21st century. How can this be avoided, especially for African languages? Some young Africans living and schooling in America are taking the lead in answering this question through their startup called Mandla, an app that helps people learn African languages.

Mandla, a Zulu and Xhosa word that means power, is an innovative e-learning language app created for those who seek to strengthen their connection with their African roots. The app combines education with gamification to create an enjoyable and effective experience. With the help of predictive AI, Mandla is able to personalise language lessons for all of its users.

During the winter break of last year, Wenitte Apiou, a then freshman student of Electrical Engineering and Mathematics at the Vanderbilt University in Tennessee, shared the idea to build Mandla in a text to Boluwaji Odufuwa, another freshman studying Computer Science at Harvard University.

Apiou was born in Burkina Faso but moved to America when he was five. Odufuwa, on the other hand, was born in Nigeria but also moved to America in his early childhood. Because of their shared struggle with speaking and understanding their native language, Apiou’s idea organically resonated with Odufuwa, and the duo launched into action.

Growing up, Apiou’s family only spoke French—Burkina Faso’s official language—and some English in the household. His parents are from two different ethnic groups: his mother speaks Mòoré, the most spoken indigenous language in Burkina Faso; and his father speaks Kasem, a minority language spoken only by about 100,000 people in southern Burkina Faso and Northern Ghana.

“The only language I’m fluent in besides English is French, which makes it difficult to communicate with some of my older family members who never went to school and were not able to learn French fluently,” Apiou told TechCabal in an interview. “It’s harder being in the United States as well. The only people that can help would have been my parents, and they did not speak those languages in the house.”

Apiou was stuck in-between two foreign languages: French in the house and English everywhere outside the house. This is the reality of many young Africans, especially those who have parents of diverse ethnic backgrounds.

Even though the idea had stuck with him since high school, Apiou couldn’t do much because of school work and time barrier. He had some coding skills and had built two apps in high school, but he didn’t want to start building the app and then drop it. So the winter break and the COVID-19 lockdown availed them the time to solve the problem for themselves and millions of young people in America and across the world.

As the duo built, they realised they needed more diverse hands. After all, Africa has 54 countries and over 3,000 tribes. Building a diverse solution should involve a diverse team, they thought. So they sought more hands.

“We brought a number of smart young Africans to join in the effort—a few engineers and Delanyo, who’s passionately pushing our growth, especially on TikTok where a bunch of our audience are,” said Apiou.

Today, Mandla has grown into a 10-man core team. The startup also accepts volunteers that can help create learning content around the languages currently on its platform and upcoming ones.

Mandla currently has more than 15 languages including Nigeria’s Yoruba and Igbo; Ghana’s Twi; Ethiopian’s Amharic; and East Africa’s Swahili on its platform. According to Apiou, the plan is to continue adding more languages until they’ve covered a large extent of African cultures.

As young founders, the natural thing is to find a way to scale on social media, and that’s what the team has done; they are creating captivating content on social media, especially TikTok, which now houses over a billion users.

The app is currently growing organically and, according to Apiou, has 5,000 registered users, pegged at about 50 signups per day and about three to 400 daily active users.

The team thinks it’s time to scale their technology and build a more powerful marketing strategy, from organic to paid. But the problem is funding. Apiou said they’ve reached out to hundreds of investors to no avail.

But why no funding yet?

Apiou stated a number of reasons for this. One is “being a black college student. In the United States, there aren’t very many people looking to fund someone who has an unproven track record,” he said, agreeing to his lack of experience as a major barrier. “Second is the domain, edtech. While there is a lot of VC interest in it, it’s relatively new because many people don’t see a path to profitability, or huge billion-dollar success for edtech companies,” Apiou said.

This statement may not be completely correct, however, as there are a couple of unicorn edtech companies, like Udemy and Coursera, and even Duolingo, which is one of the startup’s competitors.

The third Apiou raised is about niche: their product focuses on Africa and African languages and culture. He narrated their experience when they went to college pitch competitions. “We have not won a single pitch competition, despite the fact that—and I mean no disrespect to the other teams—our product has a more natural need and significant traction than some of the teams that beat us out.”

However, they have gotten some support from Angel Onuoha, a graduate of Harvard University, ex-Googler, and a serial entrepreneur who’s somewhat popular for his bullish tweets on African tech.

The team believes that with more funding, they could build more tech stacks, hire more talent, and go full-frontal on their marketing efforts and then compete on a larger scale.

Unlike other language learning apps that are including African languages just to check a diversity-and-inclusion box, Mandla’s mission is deeper than educational or entertainment purposes; it’s really about cultural preservation.

“And what better way to preserve a culture than to preserve its language?” Apiou asked with the signatory laughter he had kept throughout the call.