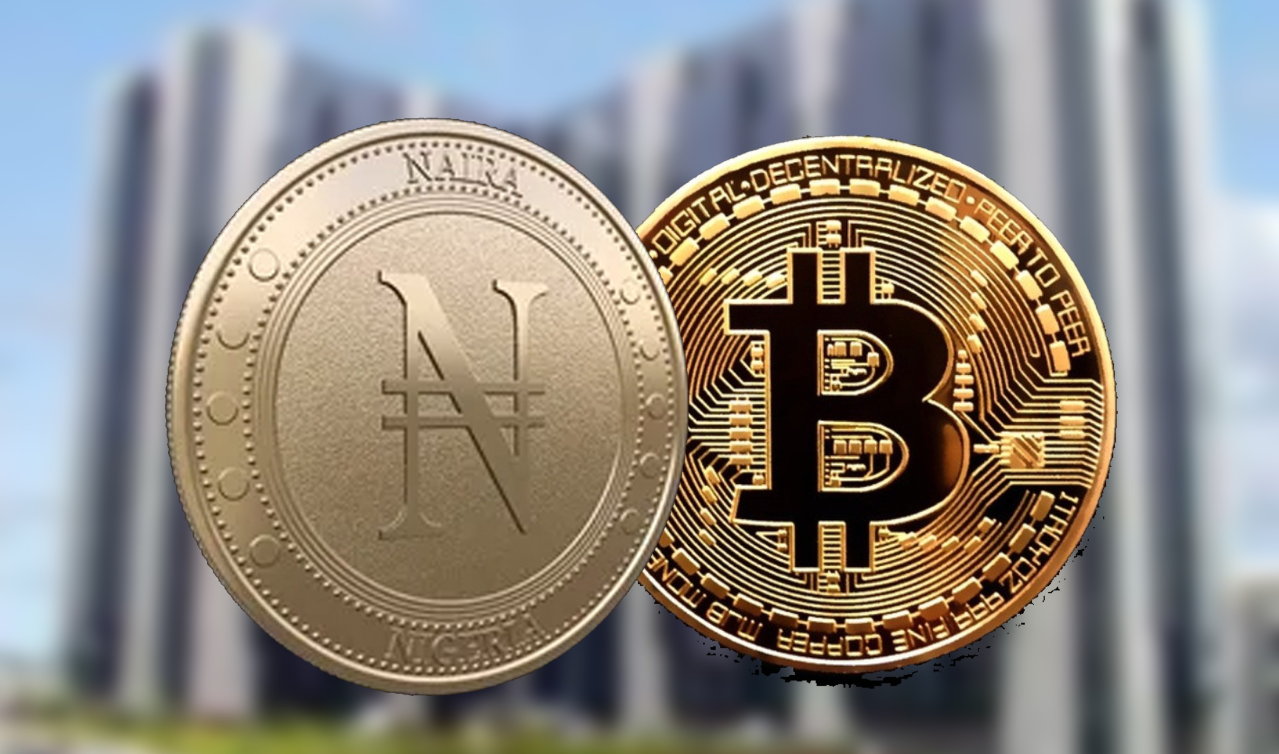 Central banks in Africa are looking to draw lessons from Nigeria’s turbulent but ground-breaking launch of the continent’s first state-backed digital currency, eNaira.

Tanzania announced last week it plans to unveil its own digital cash to slash transaction costs and boost citizens’ participation in the formal financial system.

In September, the central bank of South Africa partnered with the Singaporean, Malaysian, and Australian central banks to test the interoperability of cryptocurrencies in cross-border payments, in a major push to mainstream digital currencies in Africa as legal tender.

It is not clear when or whether South Africa will formally introduce a digital currency but there are signs the government is taking it seriously, especially after the Nigerian launch.

“We see the benefits would be more cross border…” said the CBK Governor.

“The issue is not to be first, the issue is to do it right,” he said on the sidelines of a virtual Afro-Asia Fintech festival.

Blockchain data provider Chainalysis projects more states in Africa are likely to develop digital currencies, even if just to avoid being “left out”.

In fact, Tanzania has cited “not being left out” as one of the reasons for the planned introduction of a CBDC.

“To ensure that our country is not left behind the adoption of central bank digital currencies, the Bank of Tanzania has already begun preparations to have its own CBDC,” central bank Governor Florens Luoga told a finance conference in the capital, Dodoma.

According to Chainalysis, CBDCs are both similar to and distinct from existing cryptocurrencies. “They are paperless, like bitcoin and backed, like stable-coins. But unlike bitcoin, they’re centralized; and unlike stable coins, they’re government-issued.”

Globally, Chainalysis says eight countries have already launched some form of CBDC, including the Bahamas, which introduced its Sand Dollar in October of 2020 (with five other Caribbean nations quickly following suit); Cambodia, which unveiled a cross-border, remittance-focused CBDC and Nigeria, which launched its e-Naira last in October. Tanzania’s launch came after Chainanalysis’ report.

In its latest review, Chainalysis made a case for CBDCs asserting they will significantly cut the cost of managing physical cash.

“In countries with large unbanked populations, CBDCs could provide secure access to savings and credit. Paired with mobile applications and digital identification tools, CBDCs could facilitate more participation in the financial system than ever before,” it said.

In Africa, especially, CBDCs could make cross-border payments faster, cheaper, and more accessible by reducing the number of intermediaries needed to complete a transaction.

However, Chainalysis argues this depends on a degree of interoperability between CBDCs — international coordination is needed to achieve this effect.

“Thanks to the centralized nature of a CBDC, central bankers could detect and block suspicious transactions, possibly seizing and removing illicit funds from circulation entirely,” the blockchain platform said in part.

But there is a caveat, it warns CBDC model could enhance the government’s financial surveillance capabilities, especially in dictatorial regimes –– where authorities can “exclude individuals or businesses from the financial system for any infraction.”

Chainalysis further warns that digital cash would lead to the dis-intermediation of commercial banks.

“Since they do not incorporate commercial banks into their system designs, they risk depriving banks of their deposit base, thus destabilizing domestic banking systems,” it said adding that, “CBDC designs have countered this with mechanisms like balance caps and zero-interest deposits.”

Despite initial hiccups, the Central Bank of Nigeria (CBN) announced that 400,000 eNaira new wallets were registered and a total of 12,500 transactions were made just two weeks after its launch.

Fintech entrepreneur and former Flutterwave CEO Iyinoluwa Adeboyeji blames the hiccups that the eNaira has faced on the hasty launch of the coin.

He says the government should have followed a phased rollout, where people gradually sign up to avoid overwhelming the app.

Days after its debut, CBN’s technical partner, Barbados-Bitt inc, announced plans to roll out a new mobile app that allows the unbanked population in Nigeria to access eNaira.

Some 40 million people in Nigeria do not have a bank account, the venture is expected to enlist millions in the medium-to-long term.

CBN spokesperson Osita Nwanisobi recently announced that 80, 000 merchants from over 160 countries have also signed up.

With digital currencies becoming a reality and taken more seriously, International Monetary Fund (IMF) has announced it is willing to assist states to roll out CBDCs.

On November 16, IMF said it was available to help Nigeria with technical assistance and policy advice.

In a press statement, the Fund noted that given the size and complexity of Nigeria’s economy, its e-coin is drawing substantial interest from the outside world — including from central banks.

“The IMF’s Monetary and Capital Markets Department has been involved in the eNaira rollout process, including by providing reviews of the product design. The 2021 IMF Article IV mission emphasized the need for monitoring risks and macro-financial impacts associated with a central bank digital currency,” it stated.

“The IMF is ready to collaborate with the authorities on data analysis, cross-country studies, sharing the eNaira experience with other countries, and discussing further evolution of the eNaira including its design, regulatory framework, and other aspects.”