The Next Wave: Is Africa gearing up for 5G? 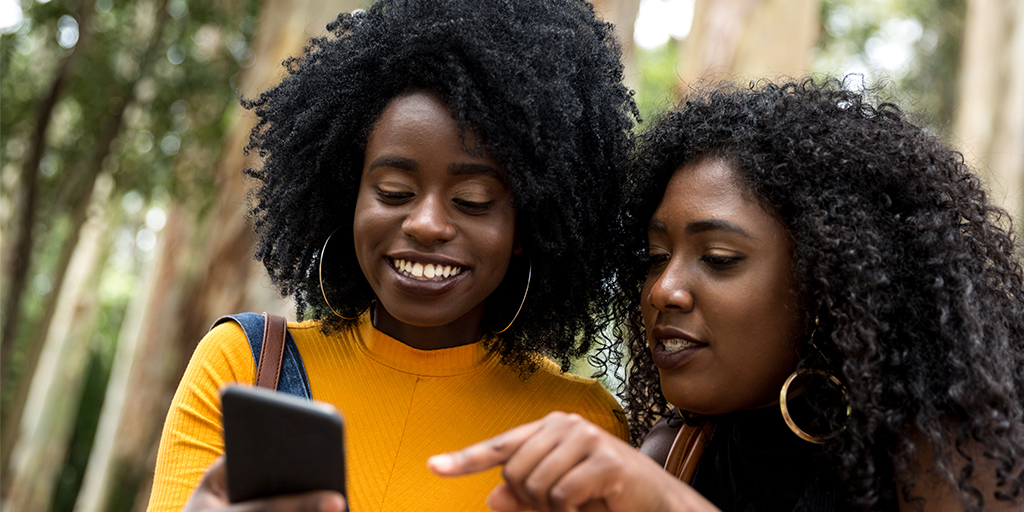 If you want to download a 4K, ultra high-definition movie with your 5G network, it will take you just 25 seconds to complete the task, compared to using 4G or 3G networks which take up more download time.

With more people demanding faster internet and possessing more than one gadget that needs internet connectivity, the mobile industry has realised that 4G or LTE might just not cut it. So, it has developed a new generation of wireless networking technology—the fifth one—that can support this need, and more.

5G promises to bring speeds of around 10 gigabits per second to your phone, which is over 600 times faster than the typical 4G speeds on today’s mobile phones.

Emerging technologies like virtual reality (VR), augmented reality (AR), and now the metaverse have made fast connectivity more important than ever in the world. 5G promises to ensure that when you talk to someone in the metaverse, your voice does not lag by seconds.

5G will power artificial intelligence (AI), driverless cars, and smarter cities, which will drive future economies. So, even though we are still in the early stages, countries around the world are racing to adopt the network.

Africa is also running its own race with 5G, even though it is slow.

Some sweet, some sour

There are concerns that the deployment of a higher network technology like 5G will increase the continent’s digital divide. This is because only about half of the people on the continent have access to mobile phones, and the majority of them still use 2G technology. In 2019, only 9% of the connections in Africa was 4G—close to a decade after the countries currently dominating 5G adoption launched 4G. But there is still a great opportunity for Africa. Global mobile industry association, GSMA, estimates that this number will increase to 27% by 2025, and that 3% of the connected phones in Africa will run on 5G.

Some countries like South Africa, Kenya, Senegal, and Nigeria have made impressive progress in 5G deployment. But most countries on the continent are finding it difficult to get to the final stage of the official roadmap: allocating a permanent spectrum that leads to 5G deployment. Instead, they are rolling out 5G using a temporary licence, which prevents wider public access.

The pandemic, which made millions of South Africans work from home, triggered an increase in data demands, and prompted the country’s telecommunications regulator, Independent Communications Authority of South Africa (ICASA), to grant temporary spectrum allocation to four telecommunication companies: RAIN, MTN, Vodacom, and Liquid Network. Since it was granted in April last year, they have rolled out the network in major cities in the country: Cape Town, Pretoria, Durban, Johannesburg, Gqeberha/Port Elizabeth, Port Alfred, Hopetown, Virginia, Queenstown, and Tsantsabane.

Qala is a program designed to identify, train, and provide meaningful opportunities to the next generation of African Bitcoin and lightning developers. Apply here

But the progress made in South Africa was threatened when ICASA announced on August 30, 2021, that its temporary spectrum would no longer be available for use. It then gave the telcos three months—from October 31 to November 31—to wind down their use of the temporary radio frequency spectrum. To stop that from happening, the telcos, Vodacom, MTN and Telkom, approached a court to obtain an interdict—an authoritative prohibition—against ICASA. A week to the court hearing, ICASA called for applications for another temporary spectrum allocation that would be valid for another seven months—until June 30, 2022.

The auction for a permanent spectrum is expected to hold in March 2022, after it was halted on the obtaining of an interdict by Telkom and e.tv, in a different suit.

In a milestone for 5G adoption on the continent, Nigeria successfully allocated two slots for a permanent spectrum for both MTN Nigeria and Mafab Communications Limited, for $273 million each.

Despite the many setbacks to the adoption of 5G faces on the continent, it is evident that its promises are too big to ignore, and key players will do anything to fast-track its adoption. 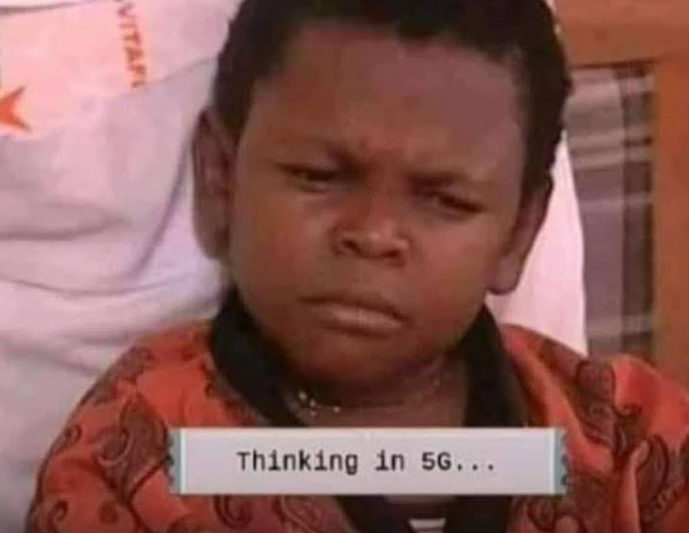 Newsletters
The Next Wave: Africa’s single currency may be digital
Sultan Quadri