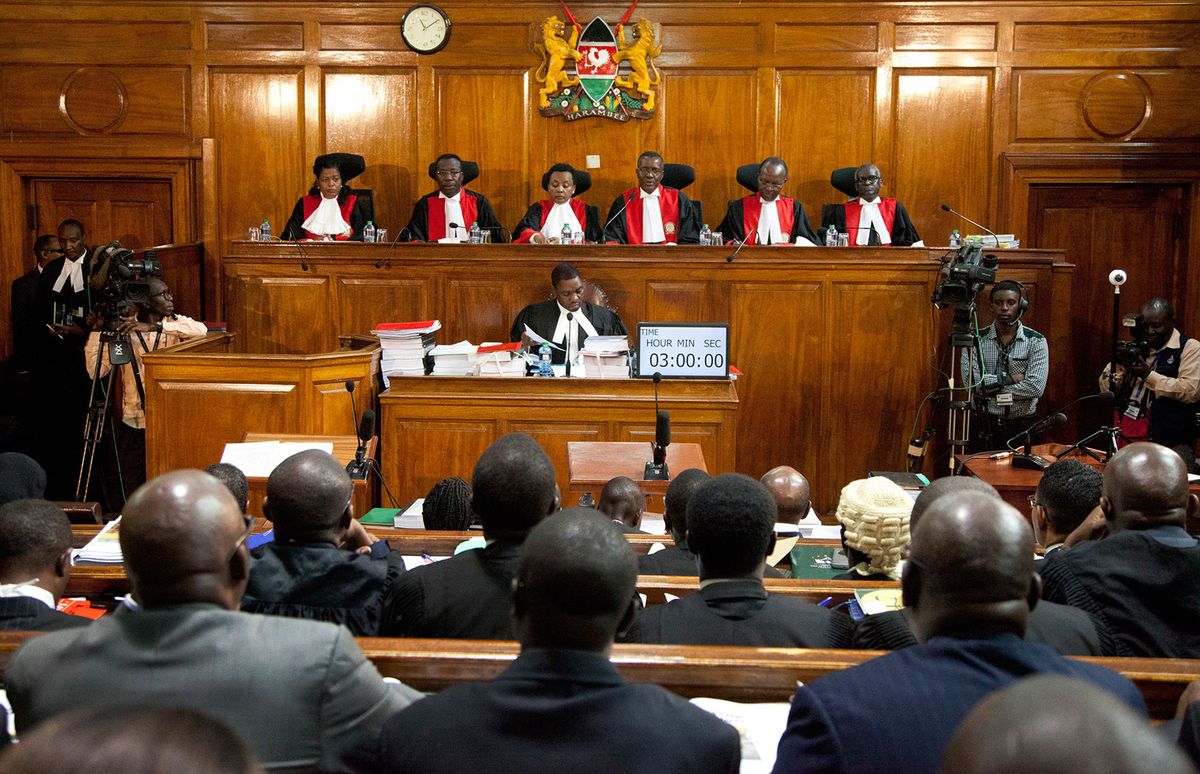 Kandon Technologies, a Nigerian tech company, has been cleared of money laundering and card fraud allegations laid against it by Kenyan authorities earlier in July, according to documents seen by TechCabal.

In July, the country’s anti-money laundering agency, Asset Recovery Agency (ARA), petitioned a Kenyan High Court to freeze bank accounts belonging to Kandon and Kora Pay, another Nigerian fintech company, pending its investigation. Both companies were alleged to have siphoned $51 million or Sh6 million into the East African country.

Following the court ruling, Kandon’s accounts were to be frozen during the 6-month investigation period, but 4 months into the investigations, the anti-money laundering agency withdrew its allegations, according to a court document filed on the 19th of October 2022 by state counsel Stephen Githinji, on behalf of the ARA director.

Following this withdrawal, the agency, in a letter to UBA, requested that Kandon be allowed access to its frozen funds, as “the Agency has completed its investigations and does not intend to proceed with the matter. In this respect, we request the Bank to allow access of the funds to the account holders.”

In a document seen by TechCabal, Kenya’s National Police Service investigation arm, the Directorate of Criminal Investigation (DCI) in a letter addressed to Wetangula, Adan & Company Advocates—Kandon’s Kenyan solicitor— on September 11 revealed that the allegations leveled at Kandon technologies were not established.

A representative of Kandon had denied the allegations of financial impropriety, argued that the company was compliant with Kenyan laws and expressed plans to take necessary legal steps when TechCabal first reported the money laundering allegations.

“Every transaction we did in Kenya was fully compliant, we’re working directly with the banks who have carried out KYC on us and are aware of the nature of our transactions and our beneficiaries,” the representative said.

Speaking on the dropped allegations, Kandon’s founder and CEO Ayowole Ayodele said that the company has always maintained its innocence. “As a liquidity management startup offering treasury solutions and alternative trading, we always facilitate transactions for many of our partners doing legitimate business through licensed commercial banks in Kenya. We have records of these transactions, which are available and can be verified,” Ayodele said.

“We are delighted that all the authorities have cleared us, and I’m grateful to them for being fair and thorough during the investigations. It’s back to business for us to continue serving our partners and their needs,” he concluded. 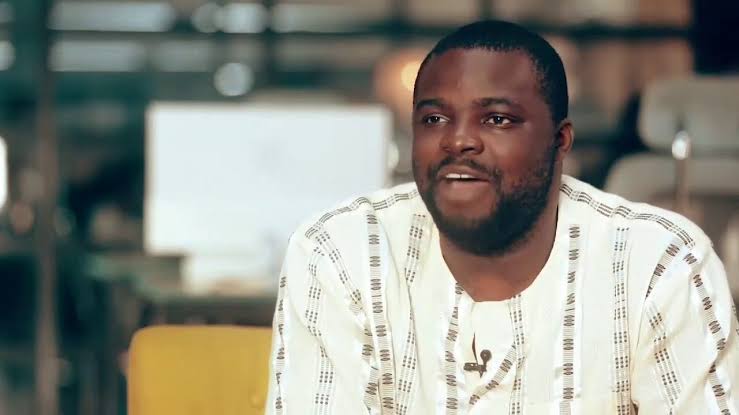