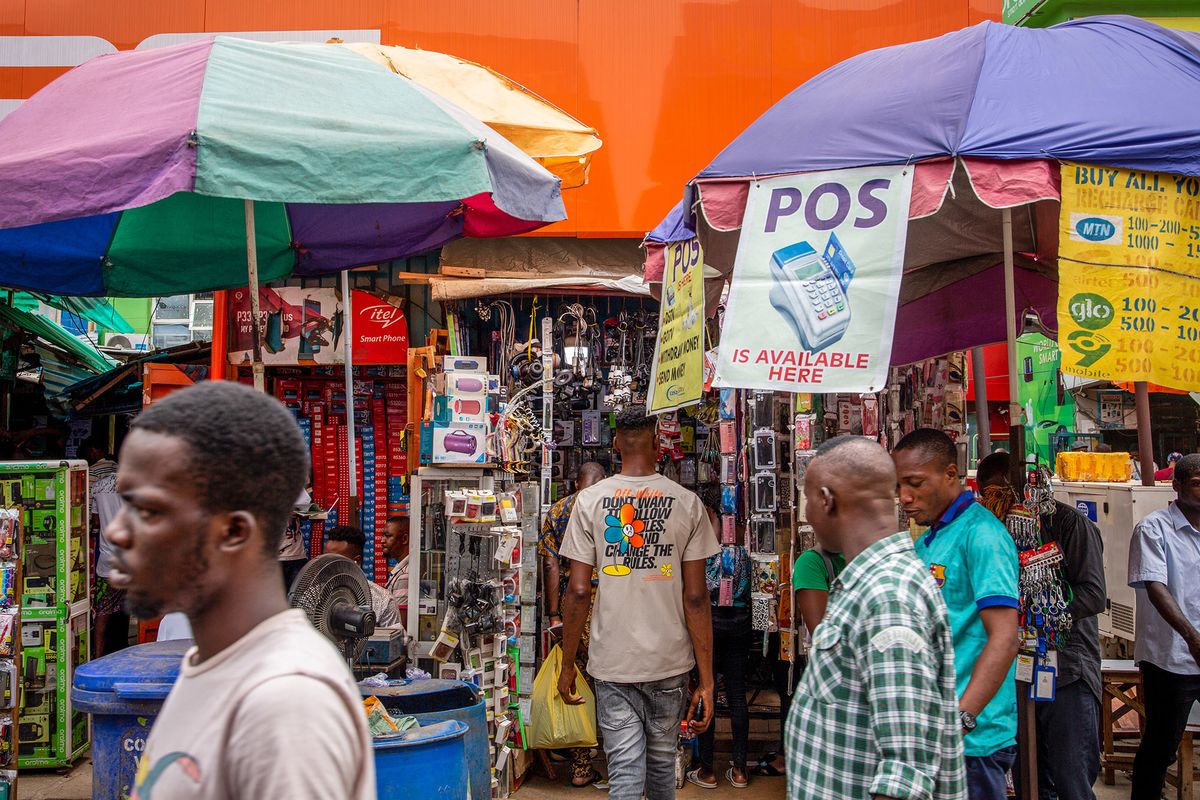 This decision, a result of two suits filed by the country’s Asset Recovery Agency (ARA), accused the companies of availing themselves to be used by fraudsters as a conduit for international money laundering. The court ruling was first reported by The Standard, a Kenyan media outlet.

Korapay Technologies Limited has denied all allegations of money laundering. “We want to make very clear that the allegations from Kenya and the report from Standard KE are baseless and bordering on malicious,” a representative of the company told TechCabal in an email.

In a statement sent to TechCabal, Kora said it “has been dragged through Kenyan courts on empty, unfounded allegations of money laundering since May of 2022.”

Kora, addressing the money laundering allegations in the statement, said that when it expanded its operations to Kenya last year it approached the Central Bank of Kenya (CBK) for a payment and remittance services provider license.
According to the Kenyan National Payment System Act contained in the country’s National Payment System Regulations 2014 (Kenya Gazette Supplement No. 119 of August 2014, pg 720) and the Money Remittance Regulations 2013, companies seeking to obtain a payment service provider and remittance operators license are required to deposit KSh 5 million and Ksh 20 million respectively in an account. Korapay said it applied to obtain both and was required to deposit Ksh 25 million or about $250,000 in a newly opened bank account. Korapay said this deposit which it left untouched pending the approval of its license is the single transaction it carried out on its account to date.

Korapay, a payment company founded in 2017 by Dickson Nsofor and Bryan Uyanwune, is a Techstars-backed company. Headquartered in Canada, with its major market in Nigeria, Kora expanded to the UK last month and expressed similar ambitions for Kenya and South Africa. In February 2019, the company raised a pre-seed of $120,000, followed by an undisclosed seed in September the same year.

A representative of Kandon told TechCabal that the company denied all allegations of financial impropriety and expressed is taking necessary legal steps.

“Every transaction we did in Kenya was fully compliant, we’re working directly with the banks who have carried out KYC on us and are aware of the nature of our transactions and our beneficiaries,” the representative said. “This is an issue that has been ongoing for a while, we have been aware of this issue for months and we’re definitely taking legal actions. I believe we are going to be cleared because we have done nothing wrong, it feels like witch hunting .”

Kandon, also supported by Techstars, is a liquidity management company and was founded in 2019 by Ayodele Ayowole. It was registered two years ago in Canada and its subsidiary in Kenya was launched in February last year.

Investigations into the money laundering allegations are ongoing, and the court’s ruling of a six-month freeze on accounts belonging to Korapay and Kandon is expected to aid ARA in completing its investigations. ARA told the court that its findings revealed Korapay and Kandon’s involvement in an international ring of fraudsters who move illicit money through Kenyan banks.

The agency has also labelled these Nigerian companies as shell companies, incorporated in Kenya to take advantage of the country’s lightly regulated financial system to launder illicit funds.

Between October 2021 and April this year, Kandon Technologies Ltd siphoned $46 million (Sh5.5 billion) through its UBA bank account before it could act, the agency claimed. “Our investigations revealed that their account had transacted Sh5.5 billion in seven months and by the time we got intelligence information that they were engaged in money laundering, they had transferred the funds to other jurisdictions with only Sh15 million remaining,” the Standard reported the ARA as saying.

Korapay’s receipt of Sh29.5 million in a single transaction triggered the ARA’s investigation into the company. This is after the agency claimed to have established the mode of operation which saw Kandon receive huge funds from the diaspora before hurriedly moving to other bank accounts to hide the source of the suspected illicit funds. According to ARA, Korapay and Kondan are linked to 7 other Nigerian firms: Flutterwave Ltd, Elivalat Fintech Ltd, Hupesi Solutions, Adguru Technology Limited, Boxtrip Travels and Tours, Bagtrip Travels Ltd, Cruz Ride Auto Ltd; and a Kenyan businessman, Simon Karanja whose accounts with over Sh6 billion were frozen last week over money laundering allegations.

This story was updated to add Korapay’s latest statement on the allegations levelled against it.