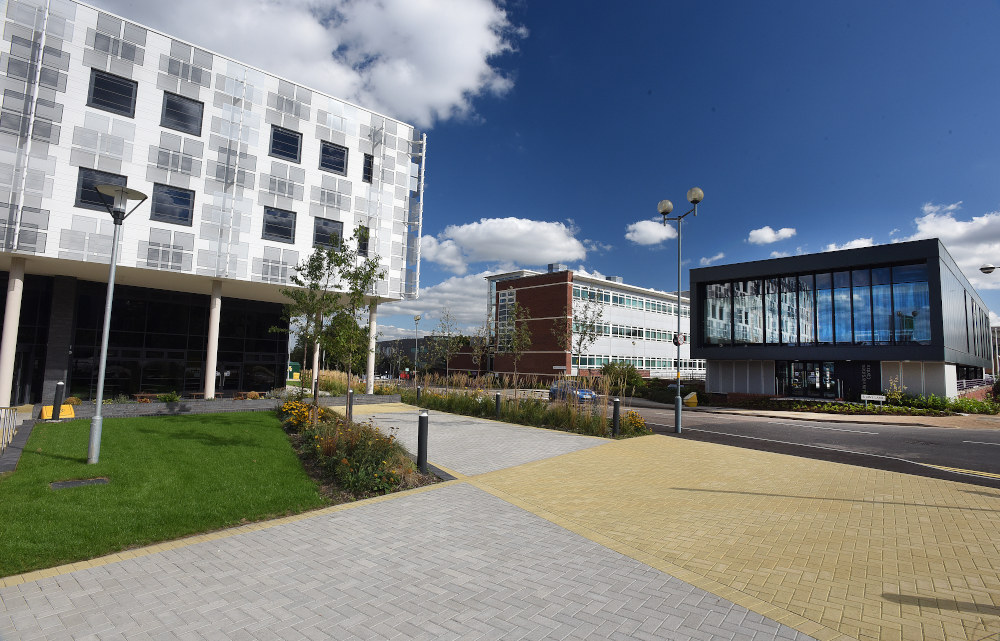 Kora, a Nigerian payment infrastructure startup headquartered in Canada, announced on Wednesday that it has partnered with the municipal government of Birmingham to launch its fully operational UK office.

“Our ambition from day one has been to make Africa open from a financial standpoint, and our UK office is an important next step for us,” Kora’s COO, Gideon Orovwiroro, says in a statement sent to TechCabal.

According to the statement, the West Midlands Growth Company, an organisation responsible for driving regional investment promotion and economic development for the West Midlands and the UK, brokered the deal and facilitated the expansion.

“The West Midlands Growth Company reached out to us about the possibility of opening a UK office,” said Orovwiroro who took a break from the ongoing Collision event in Canada to speak to TechCabal.

Now, it seems the UK is not only interested in bringing more foreign talent into its region since parting ways with the European Union, it’s also creating initiatives to attract businesses as well. Kora, for instance, would be getting an office space it can use for free for a speculated time before it starts paying.

“It’s a good offer, we take our business to the UK and the company helps us settle by setting up our legal and other required UK compliances, and we get to be close to our global users.”

Ultimately, Orovwiroro also said that the decision to move was majorly influenced by the traction the business was getting from the region. “Our global merchants kept asking us to be on the ground, and we want to be able to give them unique and tailored-made services. So, we are excited to partner with the West Midlands Growth Company whose ambition aligned with ours.”

Before now, Kora said it had leveraged partnership with third-party UK-based fintechs to serve its global merchants, but now it will acquire the necessary licence to serve its users better. “We were running on the rail of partnership here in the UK, but now, as a result of us being present in the UK, we can go downstream—serving our customers directly,” Orovwiroro said.

Kora was founded in 2018 by Dickson Nsofor and Bryan Uyanwune to help Africans in the diaspora make remittances into the continent. However, owing to the growth of ecommerce and social commerce in Africa, the company evolved into a payment infrastructure, allowing both local and global businesses to process payment in and out of Africa. With a single integration of its API, it says it powers businesses to accept payments (pay-ins), disburse them (pay-outs), and do cross-border transfers (settlements).

Since it pivoted, it has onboarded top locals and international brands like GiG, Juice Africa, dLocal, and PayFuture. The company said in a statement that it’s currently available to businesses across 25 African countries.

Earlier in 2022, Kora received its commercial PSSP licence from the Central Bank of Nigeria. Orovwiroro said the company is in the process of acquiring the same licence in Kenya and South Africa to further empower them to drive their pan-African ambition.

Located at the heart of the UK’s fastest-growing region in terms of technology, Kora said it chooses Birmingham because of its solid infrastructure and ease of access to talent.

With this partnership, the West Midlands Growth Company will support Kora’s ambition to provide the infrastructure that allows local African businesses to go global and global companies to go local in Africa.

Kora is a Techstars-backed company. It raised a pre-seed of $120,000 in 2019 and an undisclosed seed afterwards. The company has joined a host of other African fintech startups like Zazuu, Lemonade Finance, and Flutterwave that are fully operational in the UK and solving Africa’s cross-border remittance problems.