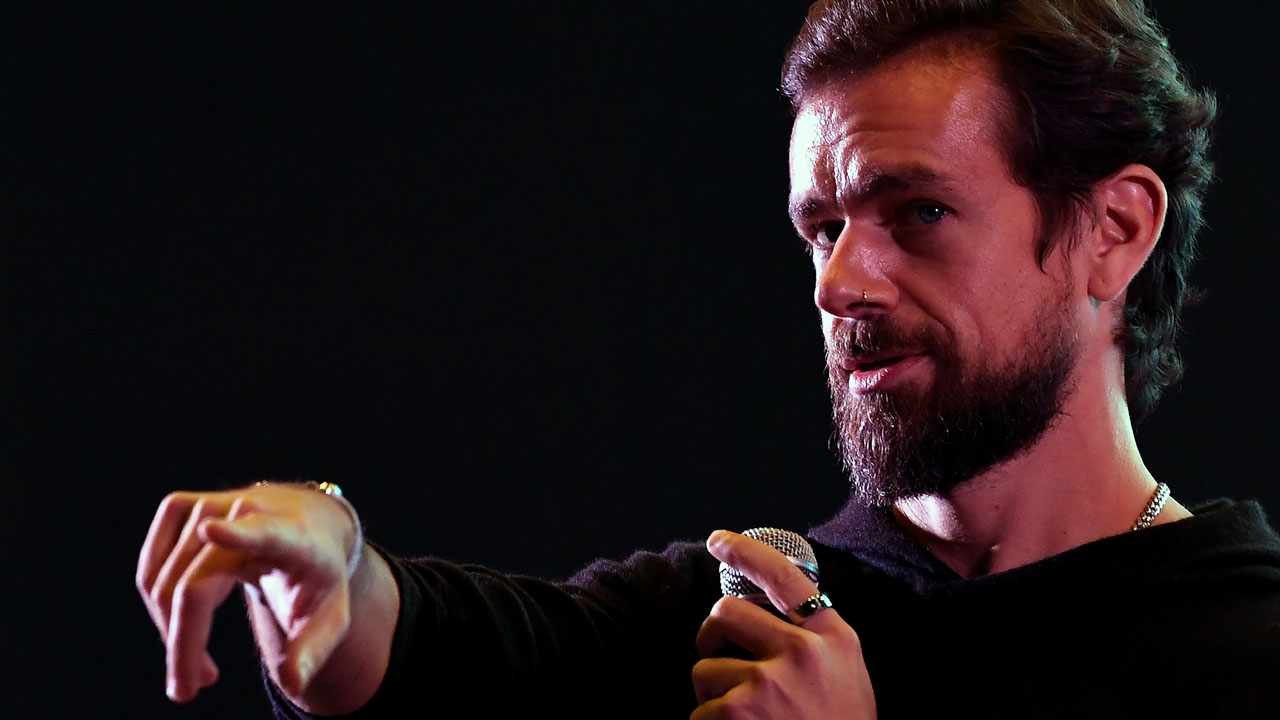 Former Twitter CEO and co-founder Jack Dorsey speaking with students at the Indian Institute of Technology (IIT) in New Delhi.

Bitcoin technology is powered by software developers or contributors that work on a pro bono basis. So, the Bitcoin infrastructure would be threatened if these highly skilled developers refuse to work or are not skilled enough to maintain the code that sustains the entire Bitcoin ecosystem.

In recent times, there have been efforts to prevent this from happening by supporting Bitcoin software developers to make Bitcoin more private, resilient, and decentralised. In May, popular crypto derivatives exchange, BitMEX, partnered with global non-profit, Human Rights Foundation (HRF), to provide a $150,000 grant for Calvin Kim, a Korea-based Bitcoin scaling researcher, and a $50,000 grant for Abubakar Nur Khalil, a Nigeria-based Bitcoin wallet developer.

In February this year, Twitter co-founder and former CEO, Jack Dorsey, had also taken a similar path when he announced that he was launching a new endowment called “₿trust”, in partnership with rapper Jay-Z, to fund Bitcoin development in India and Africa.

He promised to donate 500 bitcoins ($23 million) to the endowment fund and give its board complete autonomy to use the funds as they deemed fit. But he has one ask: “Make Bitcoin the Internet’s currency.”

Board members with a game plan

Abubakar Nur Khalil, 22, does not have a traditional bank account. He became a contributor to Bitcoin Core—there are less than 40 of them in the world—when he was just 19. But the journey began in late 2017 when he heard about Bitcoin’s price and started reading about it. The following year, he got into programming and built a blockchain-based app, before becoming a contributor to Bitcoin Core in 2019.

In 2020, he co-founded Recursive Capital, a venture capital that provides crypto-focused startups with seed and early-stage investments, with the aim of contributing to the development of the Web 3.0 ecosystem. Recursive Capital is on a mission to facilitate online sovereignty—tools, protocols, and ventures that democratise data ownership and promote privacy, encryption, and financial sovereignty—all driven by Bitcoin. Despite being founded before the Web 3.0 buzz, Recursive Capital had decided that it wanted to enhance financial freedom by decentralising the financial monetary system.

Khalil, who was recently named Recursive Capital’s CEO—after serving as its Chief Technology Officer (CTO)—explained that Recursive Capital realised that Africa’s financial infrastructure is underdeveloped and cannot handle the amount of load being put on it.

He explained that this is why it is hard to send and receive money across two African countries, and even more difficult across continents. But he believes that Bitcoin will level the playing field since the requirements for participating are low. All you need is a phone and internet access, and a bitcoin address or lightning address—think email address but for Bitcoin.

“Bitcoin is democratising financial freedom on a global scale. It is also providing a unified monetary network where individuals from any part of the globe can transact instantly and have settlement across the global ecosystem cheaply,” he told TechCabal in a call.

Talking about the barrier to entry for Bitcoin, Khalil believes a misconception lies in the way people approach it. He explained that Bitcoin should be seen as an investment over a long time. This way, investors don’t bother about how high its current price is. He also believes that an easy-to-use interface on mobile and web-based wallets should be created, so that non-technical individuals can use Bitcoin. This would help in lowering the barriers to entry.

Earlier this year, after realising there is a dearth of Bitcoin developers in Nigeria and Africa, Khalil also founded Qala, to begin a revolutionary campaign of expanding the pool of Bitcoin and lightning developers on the continent.

Ojoma Ochai, one of the newly appointed board members to ₿trust, explained that her selection was based on a combination of her experience in Africa’s creative and digital economy and demonstrated interest in writing and talking about emerging technologies on the continent. Ochai has vast experience in non-profit management and governance across Africa and has run creative and digital economy projects across policy and practice in these sectors, on the continent and beyond. She also has board experience, being the board chair of the British Council Nigeria Programmes entity for two years. She was also involved in initiatives like the African Tech and Creative Group, which aims to capture value for African creatives and the tech sector.

Ochai also started a company with CcHub, The Creative Economy Practice, to capture more value for the African creative economy through projects that stimulate innovation and technology and enhance value chains and business models.

What will Bitcoin do for Africa?

Khalil believes in educating and enlightening individuals about Bitcoin’s long-term benefits: economic freedom for the entire continent. Khalil believes Africa needs Bitcoin more because the currency of most of its countries are volatile, making it pointless for people to save long term in their native currencies.

He said that the reason many people see Bitcoin as volatile is that they approach it as a short-term asset: ”Bitcoin is only volatile in a short timescale— a week, three months. But if you look at the asset across, for example, an entire year, it is quite stable, compared to some national currencies.”

On fraud claims around Bitcoin, Khalil argues that Bitcoin is one of the most open monetary systems because the majority of fraudulent transactions still pass through the traditional financial system, where it is relatively easy to track parties involved.

Ochai believes that bitcoin will eventually become a viable medium for Africans to do business without restrictions. She added that it would also help the creative industries easily monetise content.

“This is an opportunity for Africans to be more involved in building solutions that work for us so that we move away from the paradigm of things being done to us and for us to a paradigm where we contribute our skills, worldview, and capabilities towards solving our own problems and being part of a global seismic shift,” Ochai said.