Topship goes from being an Instagram business to a YCombinator company 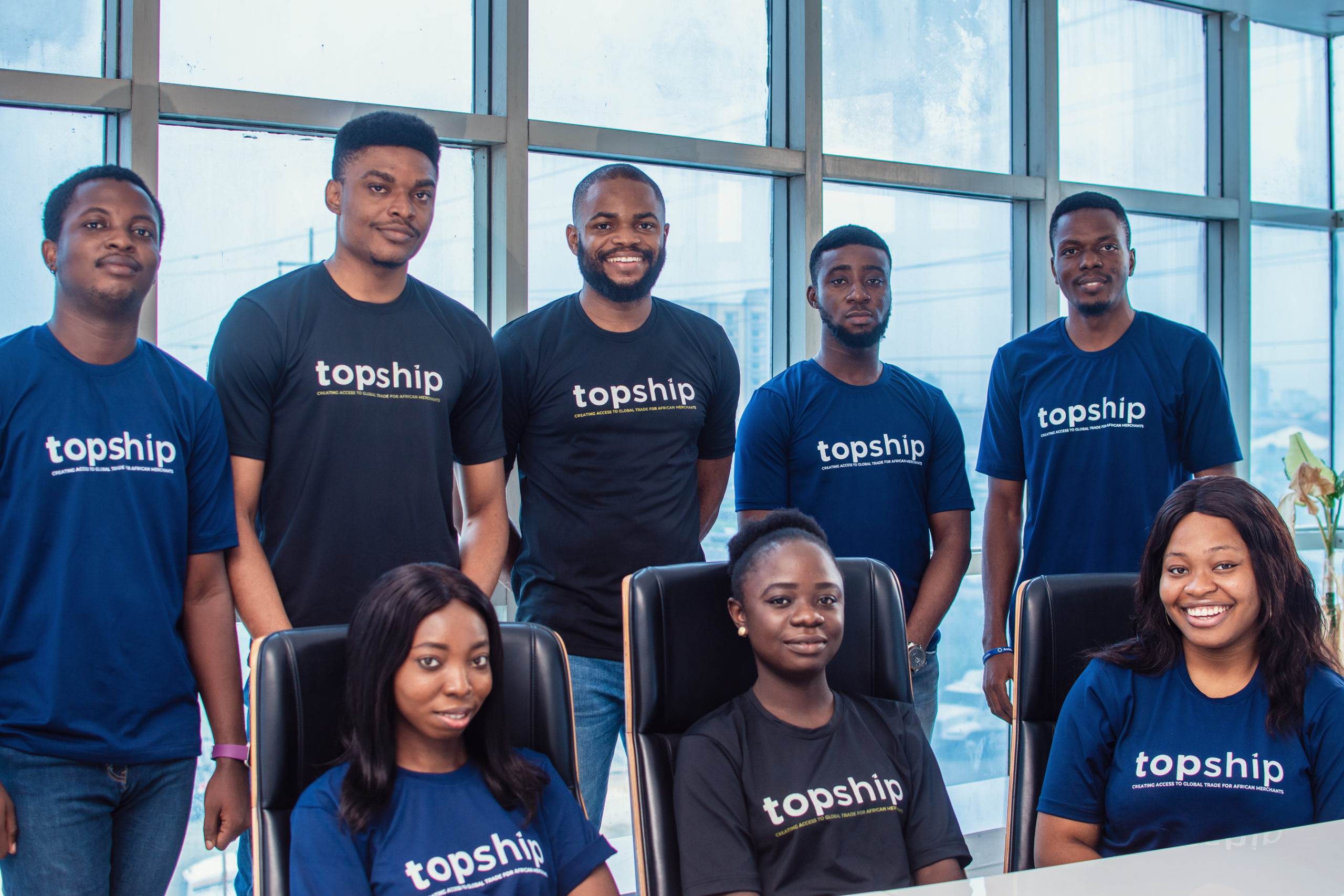 “Our overarching goal is to make shipping in and out of Africa as easy as booking an Uber or Airbnb,” Moses Enenwali, founder and CEO of Topship, a Nigerian logistics startup digitising Africa’s shipping experience, told TechCabal over a call.

That’s an ambitious statement from a company that was operating only on Instagram just 18 months ago.

On January 14, the company announced that it got into the 2022 Winter Batch of Y Combinator (YC) and has updated its LinkedIn profile name to include “(YC W22)”—a signature identity tag for YC companies.

YC brings validation to companies it backs and, besides, the accelerator’s usual $125K investment—now $500K—the programme exposes startups to global attention, high-level strategic advice, and a lifetime of high-networth connections.

But how did an Instagram business pivot into becoming a tech startup and then get into YC, the world’s biggest accelerator programme with a 1.5% acceptance rate?

For Enenwali, it’s the culmination of years of toiling as an employee and months of aggressive legwork as a founder.

The journey began in 2014 after Enenwali returned to Nigeria from the UK and went straight into the busy world of consulting at Ernst & Young, where he would work for almost a year and a half before moving on to Africa Courier Express (ACE), a Lagos-based logistics business founded by a co-founder of Jumia and Lidya, Tunde Kehinde. At ACE, Enenwali was a senior client manager.

Though the role was his first professional job in logistics, it wasn’t his first experience in the sector. Back in university, Enenwali had run a side business called Timewall Company, where he imported and distributed coffee beans sourced from Plateau State, Nigeria, in the UK.

After ACE, he joined another logistics startup Sendbox, a YC-backed Nigerian company that provides deliveries for e-commerce and social commerce sellers locally and internationally. Enenwali spent over 4 years at Sendbox and wore a lot of hats including growth, product, and partnerships. By the time he quit to focus on building Topship, he was already fully exposed to the fragmented nature of shipping to and from Africa.

“I spoke  to a lot of people and realised that not a single person has had a delightful shipping experience [to and fro Africa]. The complaints were majorly around transparency, loss or damage of orders, difficulty of accessing shipping services, ridiculous pricing, and heavy customs duties,” said Enenwali.

So, in June 2020, Enenwali started Topship as a one-man shop, opened an Instagram account and started helping people to move parcels locally. Then he started reaching out to merchants shipping within and beyond Africa. He’d also visit merchants physically to prospect them.

COVID disrupted a lot of things and logistics was one of the industries that took the heaviest blow. So, leveraging on this gap to give people good shipping deals was Enenwali’s trump card.

“It was a difficult enterprise but not an impossible one,” he said.

Topship continued to gain traction under the radar; satisfied customers referred their friends and acquaintances to this new Instagram platform helping folks to ship seamlessly.

This continued until March last year when Enenwali had a clear grasp of the business’s use case and thought he could build a Flexport for Africans. But to be Africa’s Flexport, Topship had to be a full technology company, so Enenwali decided to build software that handles the end-to-end process. The company then raised $300K pre-seed, brought in Junaid Babatunde as co-founder and CTO, and built a small team that would accelerate its digital transformation.

Topship now has a web app that allows merchants and individuals to book a door-to-door shipment. It has also extended its shipping offerings from only parcels to include cargos and freight to and from anywhere in the world.

Since launching, Enenwali said the company has onboarded over 1,800 users, and 700 of them are active businesses that have been vetted and verified. These businesses regularly use Topship for their local and international shipment. The remaining users are mostly individual users who only do one-time shipping, or ship at intervals. Enenwali also mentioned that the company has completed 7,000 shipments and is currently maintaining a 100% year-on-year growth rate.

On revenue, Enenwali said the company has 3 sources of income: it sells shipping insurance to its users; charges a markup fee on every transaction; and also charges for clearing customs when applicable.

Topship is not the only African tech startup trying to digitise the shipping experience: there are a couple of them including Kenyan’s Sote, Nigerian MVX, OnePort 365, the CEO’s former employer Sendbox, and more. But Enenwali doesn’t see them as competitors; to him they are potential partners. He believes this legacy sector is one big broken giant that would take a whole village to fix. So, everybody building in that space is contributing to the underlying infrastructure needed for mass adoption.

“We’re not competing against any startup because, trust me, nobody has it all figured out. We’re all competing against the current traditional system of moving goods to and from Africa,” Enenweli said when asked about competition. “We are currently building an infrastructure and, once we’re done, tech startups that are trying to solve the same problem would be able to plug into what we’ve built and serve their users.”

The Topship team understands that to bring their big plan to fruition, it has to engage a lot of third parties at every stop in the value chain. There’s a lot of manual heavy lifting going on behind the scenes that needs to be handled by partners. Enenwali confirmed that to create a trustworthy end-to-end seamless experience, they have partnered with a lot of stakeholders across the world and, now, its users can ship globally.

Though the company keeps experimenting and arriving at different iterations of its solution, the CEO believes that if Flexport can do it, Topship, too, can.

Flexport, the San Francisco-based shipping giant, was part of the YC 2014 Winter Batch and went on to raise $20 million after graduation. In 2020, it generated $1.7 billion in revenue.

It’s obvious Topship is really going all-in on its adoption of the Flexport model; it’s already a tech-enabled business and in YC, just like Flexport. But will it scale and raise $20 million? Only time will tell. Meanwhile, what’s certain is Enenwali’s passion and confidence about fixing the broken shipping chain for Africans.