Nigerian musician Buju wanted to reward his fans, so he created an NFT project 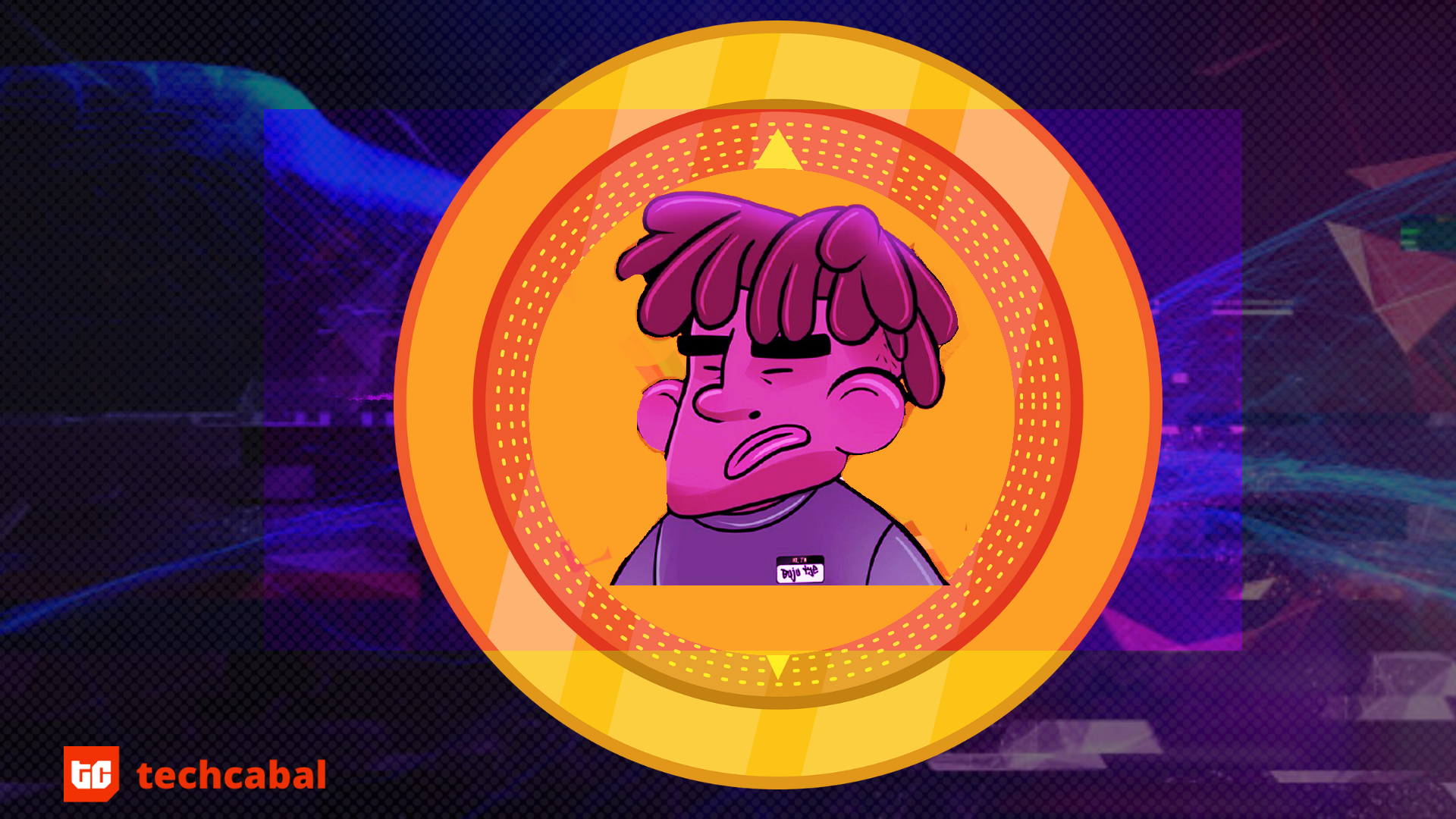 Towards the end of 2020, project lead of “HeadsByBuju”, Iyobosa Rehoboth, a creative director of Global Creative Operations (GCO), started brushing up on his knowledge of crypto. After learning extensively about ethereum and NFTs, he started selling the idea of an NFT project to several Nigerian music artistes.

The award-winning music director, popularly known as Prodigeezy, had initially created a design for a joint NFT project for the trio of Nigerian music superstars, Davido, Wizkid, and Burna Boy, but when he realised that getting the three of them to collaborate on something would be difficult, he abandoned the project.

Rehoboth presented his design to some other artistes, who rejected it, until he got it to a Nigerian musician, Daniel Benson, popularly known as Buju. “Buju was open-minded. Having made tremendous progress with his career that year, he was keen on making his brand a global one,” Prodigeezy said. Buju was also, at the time, working on a comic book idea, so it was fairly easy to convince him.

Buju released the remix of “Italy”, featuring Blaq Diamond, with a colourful artwork of his head as the song’s cover. He didn’t want to release a full song, so he uploaded  “Italy” to multiple streaming platforms. Before he knew it, it was making waves and, unknown to his many fans jamming to the song, the colourful art cover is in fact an unreleased NFT project.

Buju had seen the NFT project as an opportunity to build a community around his fans, reward and connect with them like never before. “I feel like it is something that people are going to enjoy. I’m always working on a lot of recordings. I feel like it is the best way I could reward people that enjoy my music,” Buju said.

This Sunday, on a Twitter Space, Buju and the team behind the project offered more details about his NFT project “HeadsByBuju“, a collection of 10,001 unique NFTs of his face. Holders of these NFTs would get perks like access to physical and virtual concerts hosted by Buju, merch items, and a part of the revenue the musician makes from specific music projects.

Buju explained that he would drop more songs, mixtapes, and refixes, and that the project would motivate him to drop some of the songs he has been recording for years now. Buju said that he is always dropping snippets and imagines that holders of “HeadsByBuju” will be able to claim ownership of some of the snippets he drops.

He said that while he hasn’t decided the arrangement for the sharing revenue with holders, holders will have a fraction of ownership of some of his songs, which will allow them to earn part of his streaming revenue.

The roadmap for the project, whose Discord channel has close to 4,500 members, is divided into 3 quarters for this year. More plans will be provided in quarter 1of 2023.

floats, an extended reality company under GCO, which is building the project, will start and intensify an educational campaign to teach people the fundamentals of blockchain, onboard people into crypto, help them set up a wallet, and educate them about the polygon network.

In this quarter, the “HeadsByBuju” project will be minted publicly and pre-sale will start. It is then holders will begin to get some of the perks of the project. This includes access to PlaySpace, an AR filter for Snapchat and Instagram that takes users through Buju’s career and also offers access to special events and interaction with Buju. Some of the other perks are an airdrop and a life membership mic that unlocks more possibilities in the metaverse and in real life.

In the second quarter, when Buju announces the release of his debut album, another limited collection of NFTs will be released, which will help holders unlock special access to Buju’s concerts, events, and studio sessions. Merch items with virtual and physical utility will also be released, and some of the virtual merch will contain unlockable NFT content.

The HeadsByBuju project will dedicate 10% of its primary sales to a creator fund, and the entire community of holders will vote to decide what kind of creative project it would be. This creator fund will also be used to purchase some land in metaverses like Decentraland and Cryptovoxels.

To ensure that holders reap real-world benefits, the project is collaborating with restaurants, clubs, hotels, and health centres to provide discounts for holders.

The “HeadsByBuju” team wants to build the project on the polygon network, instead of the ethereum network—which NFT projects are usually based on—because they want to get as many people as possible onboarded to the blockchain. While developing the project, the team spoke with prospective users and discovered that the biggest problem to getting onboarded into the space was ethereum’s high gas fees—the amount of money you pay to execute any command on the ethereum network. So, to make onboarding easier for their audience, some of whom are interacting with NFTs for the first time, they said they want a popular and efficient marketplace and less expensive protocol, and polygon ticked all the boxes.

This is perhaps the first time any African musician has tried to use crypto technology to establish a connection with fans and reward them.