The Next Wave: Who will win Africa’s music streaming wars? 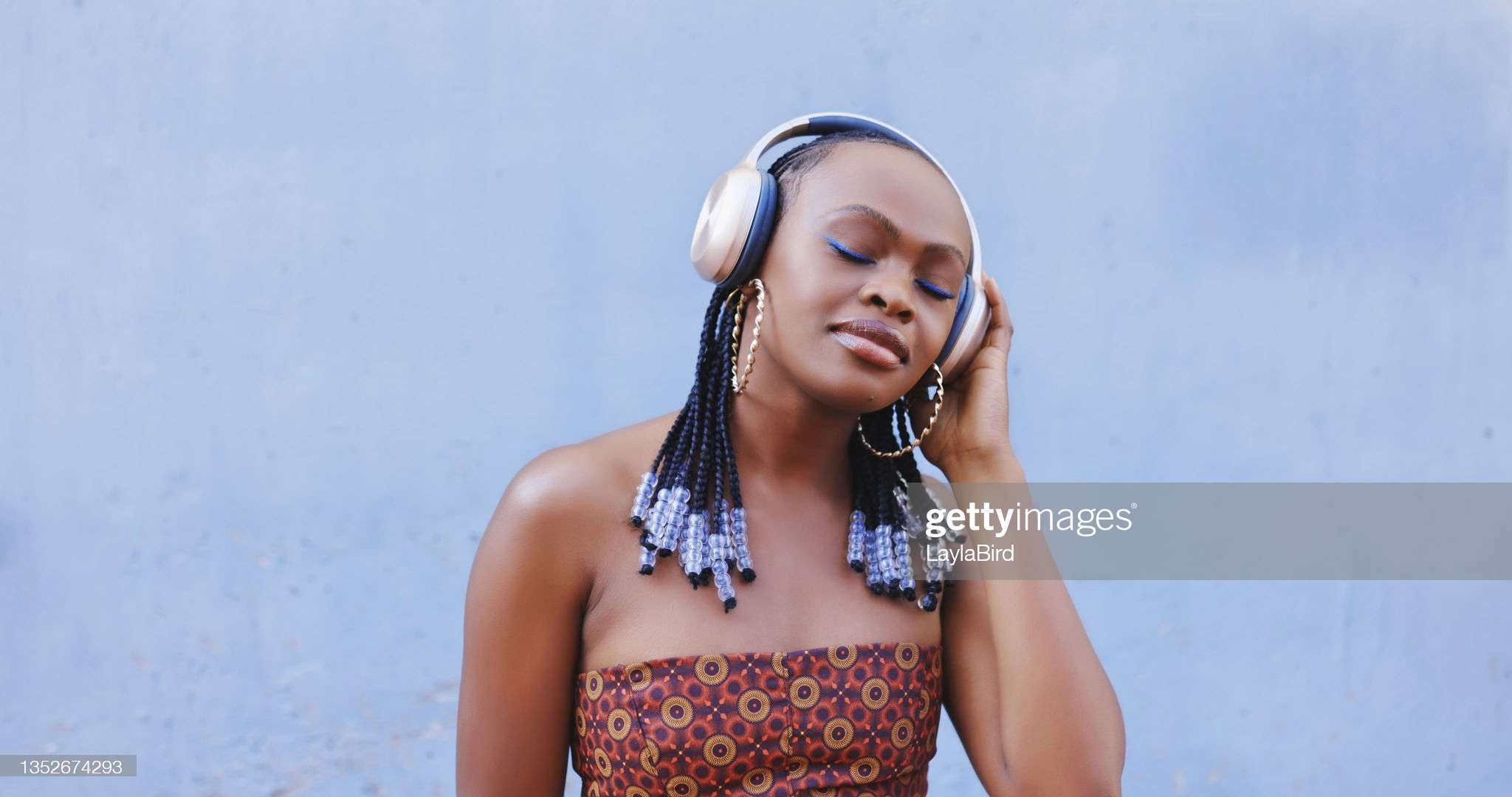 The African music industry is booming due to great musical talent, a diverse array of musical sounds, a young population, and increasing internet connectivity. But it was not always like this. For instance, the world’s biggest music streaming service (with a 34% market share), Spotify, entered Nigeria in 2012, around the same time it expanded to Asia and the US. But, in 2012, Nigeria’s smartphone and internet penetration were low, and the majority of the country still used the 2G network. This automatically meant low adoption of Spotify’s service and low revenue. So, they abandoned the market for a while.

In a bid to tap into the potentials of the African entertainment industry, global players like YouTube Music and Spotify eye the continent. YouTube Music launched in South Africa in 2019 and Nigeria in 2020. Spotify returned to Nigeria last year, years after Nigerians had begun to use Virtual Private Networks (VPNs) and third-party payment apps like Flutterwave’s payment gateway Barter to bypass payment restrictions.

Converting a big user base to subscribers

Since 2018, Spotify has expanded to 48 African countries, but because it gets its money from subscriptions and the continent has low spending power, it doesn’t seem like the streaming giant will direct too much focus on its play on the continent. According to a study by UK Research firm, Midia Research, worldwide streaming subscriptions grew by 26.4% in the second quarter of 2021. It stood at 521.3 million subscribers at the end of the quarter, a huge growth from 109.5 million from the year before. But because the majority of this growth came from low-spending emerging markets, the 26.4% global growth in subscribers did not translate to a huge increase in revenue.

It is important to note, though, that Spotify’s game plan transcends music streaming—podcasts, audio advertising, audio branding, and audiobooks are crucial parts of its strategy.

What advantages do local platforms have?

Even though local music platforms like Boomplay and Audiomack are barely known in the West, they have had a headstart in Africa. When YouTube Music launched in South Africa, Boomplay already had over 10 million downloads on Google Playstore. Boomplay apps come pre-installed on mobile phones made by China’s Transsion—makers of phone brands like Tecno, Infinix, and Itel, which are ubiquitous in Africa. What this means is that Boomplay’s 60 million registered users might just be its starting point. According to research firm IDC, Transsion recorded over 40% of smartphone sales in Africa in the last quarter of 2019. As more Africans are coming online by the minute, it is very likely that they will use these Transsion phones, and when they do, Boomplay app users will keep increasing.

These local players also have a deeper relationship with the industry, artistes, music community, and media; and they don’t have the payment barriers some foreign streaming apps have. Not only do Audiomack and Boomplay allow Africans to use their streaming platform for free, and download and listen offline, they allow them to use their service with affordable data. These platforms, instead of introducing just Western musicians to their audiences, serve as avenues for them to discover exciting new African musicians. For new artistes, it exposes them to millions of new audiences, and offers them a ticket to stardom even while they are yet to get a deal with a record label or distributor.

Perhaps a perfect display of the potential of homegrown music streaming platforms is Abu Dhabi’s Anghami, which went public on the Nasdaq Stock Exchange, New York, after a $200 million SPAC merger with Vistas Media Acquisition Company. The Abu Dhabi-headquartered streaming platform, which serves the Middle East and North Africa (MENA) countries, became the first Arab tech company to go public. Anghami has more than 70 million registered users and has a partnership with music’s Big Three—Universal Music Group, Sony Music, and Warner Music Group. Like Boomplay’s Transsion advantage and Audiomack’s partnership with telco, MTN, Anghami partnered with 37 telcos (as of last year) to help subsidise and promote its music services.

The 10X Thrive Conference brings the best minds from the world’s most successful companies across Africa, Europe, America, Asia.
No PowerPoint presentations, just real stories and tips you can act immediately to take your life, career, business to the next level! Register for free here.

On the flip side is Africa, whose streaming revenue is much lower. African artistes made $300 million from streaming in the entire 2021. While the majority of music subscribers in the coming decade will come from developing countries, revenue potential on the continent, as it stands, remains unattractive to global companies. Still, there is a chance that the success of Tencent Music Entertainment and NetEase Cloud Music in China and Anghami in MENA (which, combined, accumulated 35.7 million subscribers in a year) can be replicated by local music streaming services like Boomplay and Audiomack in Africa.