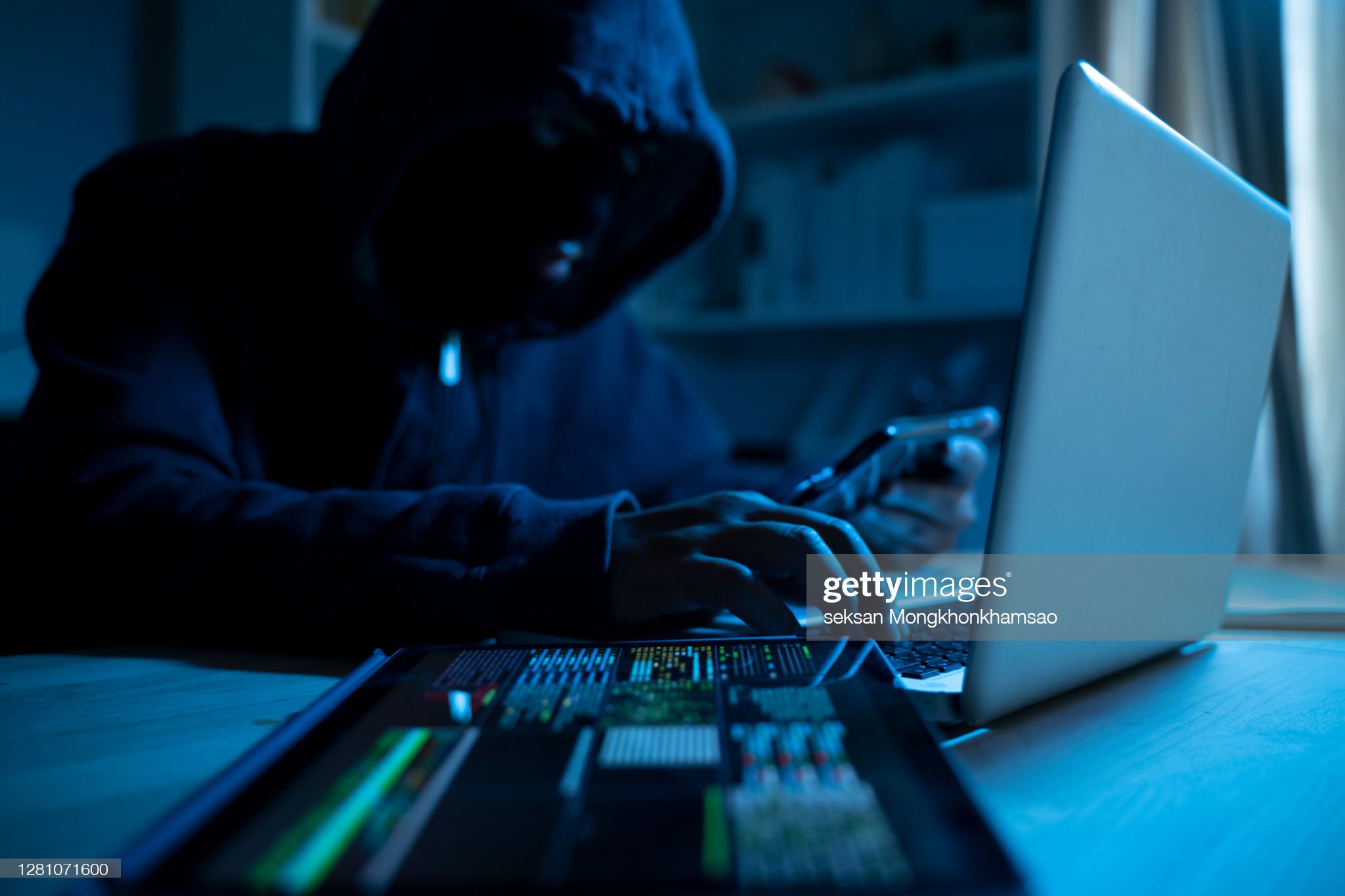 In 2021, crypto criminals made a killing, as illicit crypto transactions hit $14 billion, a 79% jump from the $7.8 billion recorded in 2020, according to a report by US-based blockchain analytics company, Chainalysis.

Scams and theft ranked as the highest source of crypto crime and decentralised finance (DeFi) contributed most part of the funds stolen, the report shows. Scamming revenue jumped 82% to $7.8 billion worth of cryptocurrency stolen from victims. Over $2.8 billion of this total were stolen through a new type of scam called “rug pull”. A rug pull is a type of scam where developers disappear with the money invested in crypto projects or exchanges that appear legitimate.

Cryptocurrency theft also jumped 516% to roughly $3.2 billion worth of cryptocurrency stolen in 2021. With 72% or 2.2 billion of those funds stolen from DeFi protocols.

DeFi is a term for a financial ecosystem of tools and applications running on any blockchain that allows an individual to pay, lend, borrow, or store funds without intermediaries such as traditional financial banks.

DeFi saw the biggest year-on-year growth—1,964%—for laundering activities, while mining comes second place at less than 500% growth. The Chainalysis report attributed this growth to the hype around the DeFi space: incredible returns on decentralised tokens like Shiba Inu, which encourages people to speculate on DeFi tokens, and the ease of creating DeFi tokens—all of which caused its transaction volume to grow by 912% in 2021.

While Chainalysis acknowledges the huge opportunities DeFi presents to crypto users and entrepreneurs, it believes widespread theft and scamming will not allow it to realise its full potential. It suggested that the public and private sectors should engage in communication to teach investors how to avoid dubious projects. Although it noted that, as a long term strategy, the industry may need to prevent “tokens associated with potentially fraudulent or unsafe projects from being listed on major exchanges”.

Apart from crypto-based transactions or revenue, the Chainalysis report also shows that the volume of cryptocurrency owned by addresses on the blockchain that it has traced to criminal actors has increased from $3 to $11 billion. This data is important, Chainalysis noted, because it represents how much can be theoretically retrieved by law enforcement agencies. Stolen funds accounted for 93% of such criminal balances, at $9.8 billion; followed by Darknet market funds at $448 million; scams at $192 million; fraud shops at $66 million; and ransomware at $30 million.

Earlier this month, the United States arrested and charged a couple, Ilya Lichtenstein and Heather Morgan, for allegedly conspiring to launder stolen cryptocurrency worth 119,754 bitcoin, which is now worth an estimated $4.5 billion. The couple had allegedly laundered the bitcoin stolen in the 2016 hack of cryptocurrency exchange, Bitfinex, but the stolen bitcoin were worth $74 million at the time, a tiny fraction of their current value. The US Justice Department was able to recover more than $3.6 billion of the laundered $4.5 billion worth of bitcoin, despite the couple’s sophisticated laundering technique that saw them shuffle the funds using crypto tools and techniques like unhosted wallets, a darknet marketplace, chain hooping, peel chain, and privacy coin. The agency has labelled the operation its largest financial seizure ever.