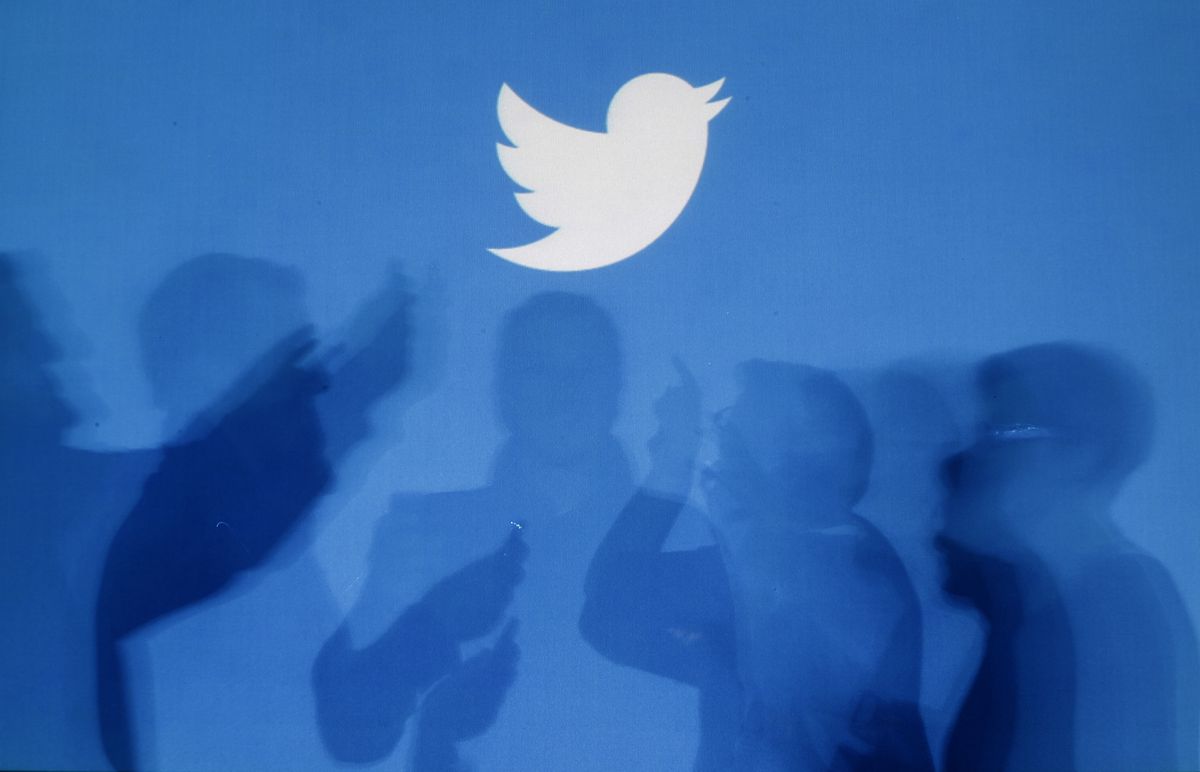 In the past 3 years, the Kenyan parliament has discussed two pieces of health legislation that has sparked online debates. The bills are the Reproductive Healthcare Bill and the Assisted Reproductive Technology Bill, also known as the Surrogacy Bill.

According to a new report by Mozilla Foundation, Kenyans’ conversations on Twitter on these health bills have been manipulated by disinformation campaigns sponsored by an anti-choice Spanish advocacy group, CitizenGO. The report shows that CitizenGO, a group that has been linked to the Spanish far-right, by exploiting the Twitter Trends algorithm, was able to input itself in these conversations in an attempt to influence debates around health bills.

According to briefs seen by the researchers of the report, the messages the campaign used to attack activists contained cartoon caricatures and memes that echo messaging by American and European right-wing groups.

The Reproductive Healthcare Bill was introduced to the parliament in 2020 and is supposed to outlaw forced sterilisations; make prenatal, delivery and postnatal services free and provide rights to reproductive healthcare services to every woman in Kenya, including adolescents. In 2021, the Surrogacy Bill proposed Kenyan politicians should develop standards and regulations around surrogacy—an arrangement where a woman (a surrogate mother) carries a child in her belly on behalf of another woman, who receives the child after birth.

Odanga Madung, a fellow at the Mozilla Foundation based in Nairobi, reviewed content posted between 2019 and 2021 and discovered that CitizenGo, and accounts linked to it, had tweeted 20,811 times and engaged in 11 campaigns—when a large number of accounts tweeting using a predetermined hashtag or keyword. 10 of these problematic campaigns made it to the Trend section.

The Mozilla report reveals that CitizenGO paid the owner of these accounts or “disinformation influencers” around $10 to $15 to make tailored tweets that discredited the bills.

The campaign made multiple false and misleading claims about surrogacy and reproductive health. For example, a tweet in the campaign claimed that children of surrogates display behavioural and emotional issues—a claim the report revealed the African Population Health Research Center (APHRC) had debunked. Those tweets went on to attack journalists, activists and politicians that advocated for reproductive rights or the two reproductive bills.

In response to this report, Twitter has permanently suspended 240 accounts connected to this disinformation campaign for violating its platform manipulation and spam policy.

Last year, Madung and Brian Obilo, another Mozilla fellow, discovered, through a series of interviews with social media influencers who coordinated disinformation attacks, were responsible for spreading the hashtag #AnarchistJudges. The tweets under this hashtag, which trended countrywide, cast suspicion on the competence and integrity of court officials that were against the Constitutional Amendments Bill of 2021 in Kenya.

Like this campaign, it was also coordinated through WhatsApp and social media influencers were paid between 10$ to 15$ per campaign to tweet predetermined malicious tweets.

The Mozilla Foundation report noted that the campaign had all the patterns of a disinformation campaign: heavy repetition of content under hashtags, newly created accounts tweeting political content, synchronised posting period and false tweets.

Twitter’s Trends section helps users identify the most discussed topics on the platform and also help them find popular information or discussion. They vary depending on geographical location and personal interest.

But the feature has come under fire multiple times over the years for spreading hate and disinformation, and at some point, external critics and Twitter employees suggested eradicating the feature altogether, after it struggled to deal with disinformation around the US presidential election. One of Twitter’s efforts to clean up the feature was by adding more context to trending topics.

Madung expressed concerns about the potential influence of these disinformation actors in the upcoming Kenya election: “Health is a political issue & more so reproductive health. As we mentioned in the report, there’s clear evidence that these groups will be looking to exert their influence on candidates and citizens to ultimately affect the ballot in favour of candidates that agree with them.”

The report recommended that Twitter should assess individual countries and map out how the Trends section can be used to push disinformation; establish collaborations with local researchers, and develop a transparent partnership with fact-checkers and civil societies, all of whom can offer context about the region.  Last year, Twitter was forced to disable the Trends feature in Ethiopia as it was increasingly used to push by warring parties to spread hate campaigns. By the way, researchers could not find any tangible impact of this intervention on the subsequent volume of hate speech on the platform.

“It’s quite easy to manipulate (content) in jurisdictions such as ours where the volume of content is not as high as countries such as the US,” Madung tells TechCabal. With African countries increasingly vulnerable to disinformation actors on Twitter, a collaborative effort between Twitter, policymakers, civil societies and media organisations will be crucial to keep online discourse saner and difficult to manipulate.

UPDATE: This story was updated to reflect Digital Africa Research Labs’ role as a joint investigator in the Alex Saab investigation.