After dominating bike-hailing in Ibadan for 2 years, can SafeBoda keep its lead? 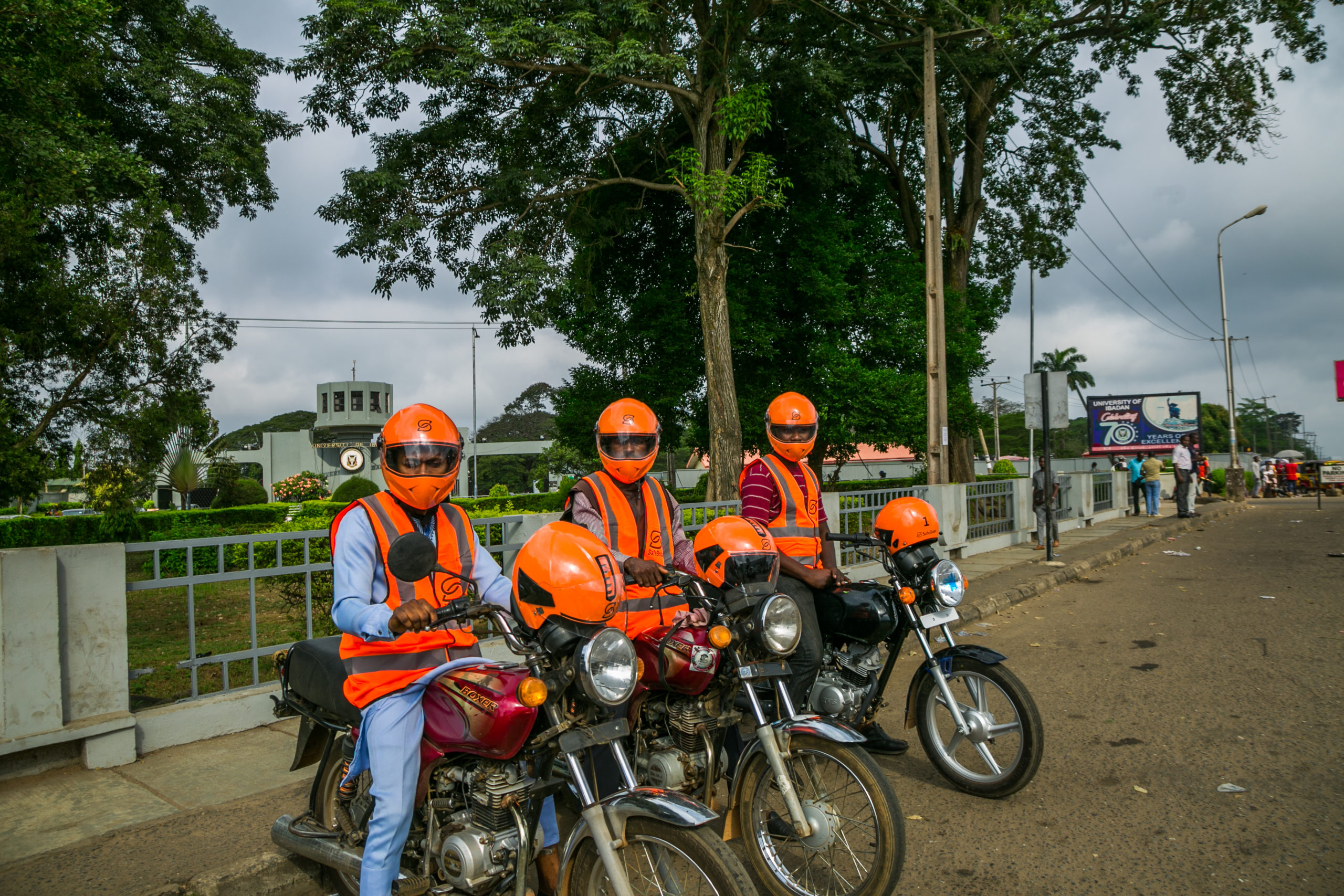 SafeBoda launched in Nigeria in December 2019 but started operations in January 2020. The startup had initially set to launch in May 2019 but months of deliberations—including that of the best city market entry—delayed its launch.

Then, finally, in a surprising move which immediately created an outlier reputation for the company, SafeBoda skipped Lagos, the Nigerian commercial hub, to launch in Ibadan, a decision that continues to pay off—especially considering that the Lagos government shutdown bike hailing businesses a month after it launched.

SafeBoda’s growth since its launch has been groundbreaking. In June 2020, about 6 months after its operation started, it reached a milestone of 100,000 rides. Also, in August 2020, it grew 150% and recorded 250,000 rides. And by the end of the year, while it was pausing its Kenyan operation, it celebrated half a million rides in Nigeria.

However, its defining growth started when in April 2021, the startup reached the 1 million rides milestone; that’s a 150% growth in a month. Prior to that, it had done the same rate quarterly, and since then to date, it’s been bumping up the numbers.

As anyone would expect, an increase in the number of rides must have been the result of an increase in other proportional metrics. By June 2021, 100,000 passengers had signed up on the platform, and 3 months after that, its 8,000th rider was onboarded. And in November it was doing 20,000 rides daily.

The startup currently offers 3 services in Nigeria: rides, deliveries, and airtime purchase. The payment vertical which has already launched in Uganda, will launch in Nigeria soon.

The end and the beginning of an era

SafeBoda is endearing to people for many reasons. One of them is its first Nigeria Country Director Babajide Duroshola, who led the startup from launching till June last year when he exited for another East African startup that had just expanded into Nigeria.

Changing leadership always comes with challenges and SafeBoda faced its fair share. But it quickly made an internal replacement when it appointed its Head of Operation Olaoluwa Arokoyu as Country Director. Arokoyu had previously worked in operations with Opay and Jumia and joined SafeBoda 5 months prior to Duroshola’s exit.

Ever since his appointment, the company said that Arokoyu has achieved some laudable milestones including taking the company from 1.5 million rides to over 3 million rides, optimising the app for address verification during the onboarding process to reduce fraudulent activities, and improving how riders are being paid to increase brand loyalty among riders.

Creating a better experience for all

SafeBoda says it’s as compassionate with its riders the same way it is with passengers. It says in a statement that it’s constantly looking for a better way to increase the earning power of its riders while giving passengers a good experience. “As a result of this increased earning power, SafeBoda riders and their families have access to a more quality lifestyle.”

“SafeBoda’s primary mission is to provide a better standard of living for drivers and customers. Everything we do is aligned with this goal,” Arokoyu told TechCabal.

For SafeBoda riders like Ghazali Saheed, who’s the 5964th rider that joined the bike-hailing startup, the best thing about SafeBoda is the respect they [the riders] get from customers that other riders don’t get. “SafeBoda also makes it easy to set targets and reach them. It’s easy for us to know where to get a lot of orders so that we can easily reach our targets,” he said.

Like many bike-hailing startups, SafeBoda is also destigmatising bike [okada] riding in Ibadan and Nigeria as a whole. The way it looks, it’s like these bike-hailing companies are formalising a sector that’s been informal for a long time.

“The okada or boda business isn’t categorised to be prestigious within African communities. But with a touch of orange, the story is different. SafeBoda riders are highly regarded and respected, not just because of the colour but because of their conduct,” said Clement Obaro, Growth Manager at SafeBoda.

Competition is stronger than ever

Due to SafeBoda’s success in Ibadan, it has become apparent that the city is the new juicy spot for the bike-hailing market and, as a result of that, it has also become a battleground. Everybody wants a piece of the pie. Uber last month launched its bike-hailing arm in Ibadan and joined the host of others like MaxNG, ORide, and Gokada to snag more market share from SafeBoda.

“We have been expecting this to happen and now that it has, we are not worried. Our focus is to keep giving the best experience to our customers and keeping our riders happy and willing to complete more rides daily,” said Arokoyu. “The sky is wide enough for all birds to fly; healthy competition is always good for business.”

SafeBoda is one of the most active bike-hailing companies in sub-Saharan Africa as it holds more than 80% market share in Uganda and Nigeria. Uber and Bolt had first launched their bike-hailing product in Uganda but couldn’t beat SafeBoda.

If combining the popularity and capital war chest of Uber and Bolt, the two most powerful mobility startups in the world, couldn’t beat SafeBoda in Uganda, there’s no saying that only Uber can pull it off in Nigeria. But it’s a different market, however, with the level of loyalty SafeBoda has built among riders and customers, it won’t be an easy call to dominate over it in Ibadan.