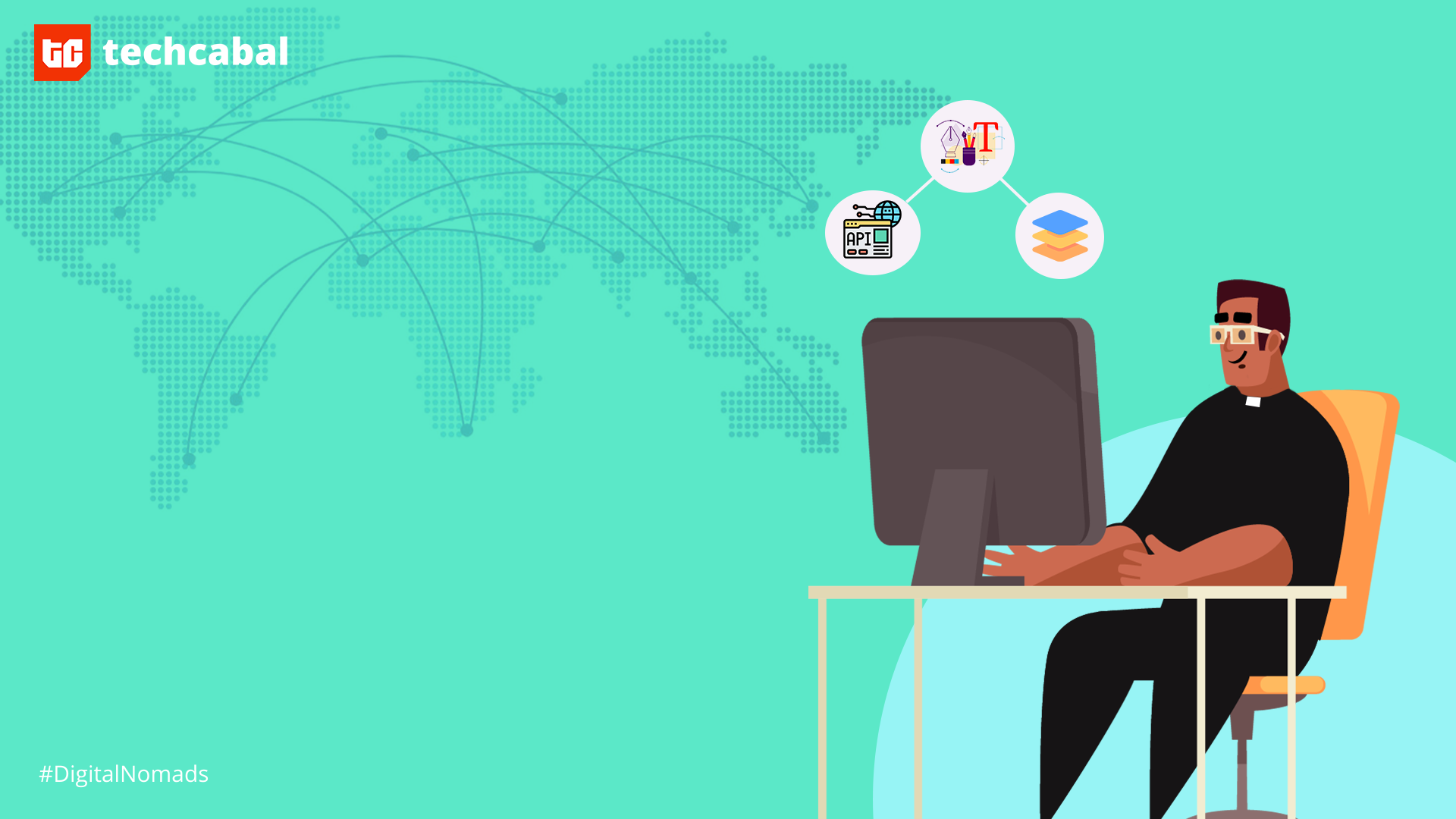 “Even if I have the call of God, it doesn’t mean I can’t have a career. I shouldn’t have to rely on church offerings to survive. Here’s where people have a problem with pastors: they believe that most pastors wait for tithes or offerings. But that’s not me.”

When Jay*, a pastor-turned-data-scientist, was in his final year as a computer engineering student at the Oduduwa University in Osun state, Nigeria, he decided his final year project would focus on e-voting in Nigeria. “But that topic wasn’t approved,” he says. The reason, Jay says, was that the lecturers in charge, at the time, knew nothing about the applications of tech. “They told me to be realistic. This was 2018, mind you, but they said that tech wasn’t that important in the country, and that I should research something else. I can’t remember what I finally wrote about, but I know it had nothing to do with tech and its potential impact on our society.”

If the impact of tech on voting would not be important in 2018, the year before Africa’s most populous country conducted its last general elections, when would it ever be?

For Jay, this event pushed him towards putting his degree to good use and becoming an all-round tech bro. He doesn’t think his lecturers meant any harm, but he believes their lack of knowledge on the impact of tech will have damning consequences on the students they teach.

Although he’d been studying computer engineering, Jay already had a first love: ministering. Born to a Muslim mother and Christian father, he believes he’s been ordained by God to preach the gospel. “My father died early, so I had to live with my paternal grandmother, and that’s where I got introduced to the word.”

From his university days, Jay had been working as a minister, teaching the bible under his own ministry. His only worry was how to make an income independent of the church’s income. “I knew I had to have a career outside ministering. The problem most people have with pastors is that a lot of us depend on the church’s income. I didn’t want that.”

So, during his National Youth Service—a mandatory 1–year programme all Nigerians must participate in, in service of their country—Jay branched out into tech. He developed design skills and worked as a graphics designer for 17 months before moving to another company to work as a user interface designer.

Months later, in 2020, Jay landed a hybrid role working as a data annotator for a US-based company that uses artificial intelligence to measure consumer needs.

If you’re wondering what a data annotator does, you’re right to wonder. It’s an unsung profession. “As a data annotator, my job is to collect and label data that the AIs will use to forecast how consumers will react to e-commerce products,” Jay explains. “For example, we take the iPhone 13 and try to figure out its impact on users in the next few years.”

Think of data annotation as teaching or training a computer. Focus on AI increased significantly this decade with $77 billion getting invested in the sector, a 113% increase from 2020’s $36 billion investment. In Africa, though, investment in the AI sector is low, accounting for only 3% of total startup investments. It’s no surprise then that data annotators, whose work primarily focus on AI, are scarce on the continent.

“We haven’t really hacked the importance of AI on the continent, and that’s why there aren’t many data annotators. Whenever I tell people about my job, there’s a bit of scepticism and doubt. There are always questions about what I do, even from top professionals in the field.”

On his experience with the job, Jay says he enjoys the process and hopes more Africans would get into the field. If there’s any complaint he has, though, it’s the pay gap between him and his non-Nigerian colleagues working for the same company. In the Nigerian context, the job pays fairly well, with Jay getting ₦250,000 ($600)/month plus benefits, including pension, HMO, and a work laptop. The benefits are the same with the company’s non-Nigerian employees, except for one big difference.

“I know some of my US colleagues earn about ₦2.5 million per month, even though we’re doing the same job for the company.”

Even with the pay disparity, Jay is still pretty comfortable with his job. “It’s better than nothing, and it helps me provide for my family without having to depend on the church’s income.”

In addition to his design, product, and data annotation skills, he’s also learning software engineering to help him become an all-round tech bro.

“I’m not just doing this for me,” he says. “In the same way I’m teaching the word, I also want to teach tech, and that’s why I’m learning these skills.”

In the near future, he hopes to bring more people to the altar of tech and preach to them the good news of how much tech can improve their lives.

*Name has been changed to protect the owner’s identity. 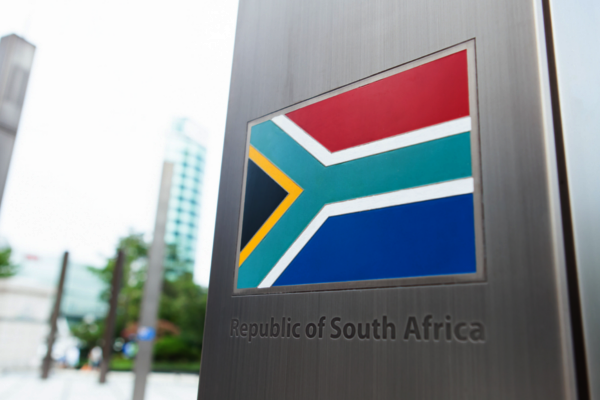