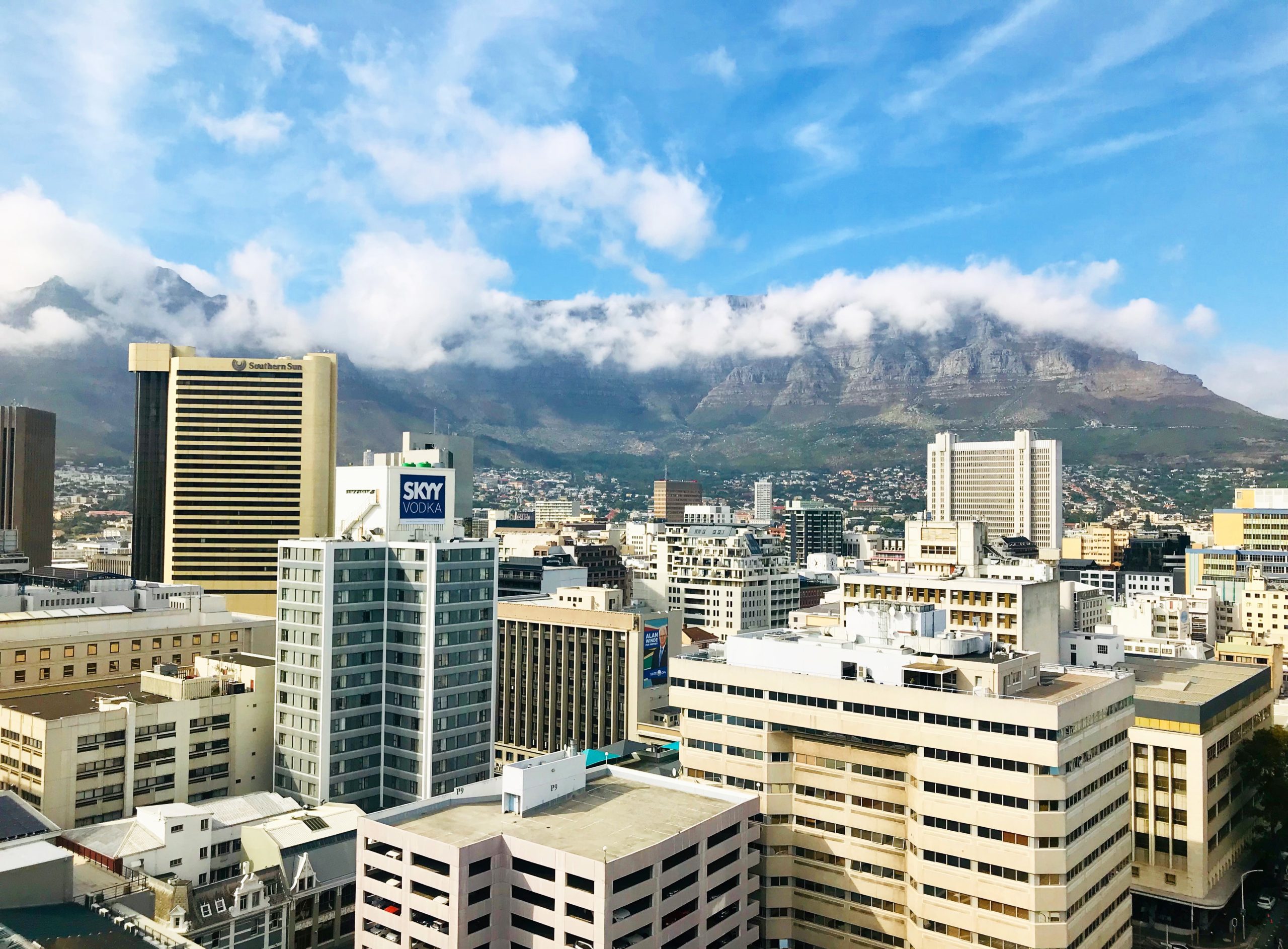 A growing and vibrant tech ecosystem has begun to have a positive impact on ratings of Africa’s top financial hubs, helping them improve their global rankings. No more so than in Cape Town, South Africa.

Cape Town is one step away from claiming Africa’s number one ranking as the continent’s top financial center, thanks to ‘significant’ improvement on its ranking and rating scores over the last year.

The latest Global Financial Centers Index shows that the South African city has toppled seven cities across the world to improve its rankings from position 62 in September 2021 to settle at number 54 globally. This can be largely credited to its improved Fintech innovations.

Cape Town is now one rank shy of Casablanca (53) after the Moroccan port city—which has held the top Africa spot since 2016—slid down by a rank. In 2016 Casablanca dethroned Johannesburg to become the continent’s top financial center.

While a strong performance in Fintech ratings has been attributed to the significant improvements in Cape Town, Fintech ratings are also helping Johannesburg make something of a comeback.

Johannesburg (56), whose financial ranking went up by 8 slots, saw its Fintech ranking rising up 11 positions to 50.

“South African centers performed well in the FinTech ratings,” said authors of the 31st edition of the index, produced by Z/Yen and the China Development Institute.

However, Casablanca remains the most desirable African city to work and live in,  with the index showing the city and other African financial hubs offering the potential for further market development.

Mauritius (87) dropped 14 positions, as Kigali (99) fell by 5 slots and Nairobi 3 ranks to position 101 in the financial hub rankings.

Lagos also dropped its overall ranking by one to 103 with the improved ratings on its Fintech score helping to prevent a bigger fall.

Kigali and Lagos were among 15 global financial centers that made their debut into the global rankings in September last year, with the potential to grow as significant hubs over the next three years.

According to the index, Kigali is still among 15 global centers with a high reputational advantage that could help the city improve its ratings—if it goes beyond marketing to improve its underlying competitiveness.

“Reputation is key as it gives a financial center a huge advantage. A city that has good reputation and proper branding with regards to a conducive environment that is attractive to investors will always have an edge over a city with little reputation as an investor destination,” according to the index.