Our gospel this morning goes out to Twitter: your app has a pretty insistent bug that auto-refreshes people’s timelines.

A few weeks ago, we got an update that allows users to choose their homepage layout. Similar to Instagram, users can choose between “Home view” which shows recommended tweets first, and “latest Tweets” which has a reverse chronological layout, i.e. latest tweets first.

Since this update was made, the auto-refresh bug has returned to Twitter. And this time, it’s not just a bug that wipes off interesting tweets, it also auto-refreshes profiles. Users all over the world are complaining about how feeds auto-refresh even when they’re scrolling through other people’s timelines.

The Twitter Support team is aware of the problem though and is working hard for a fix. 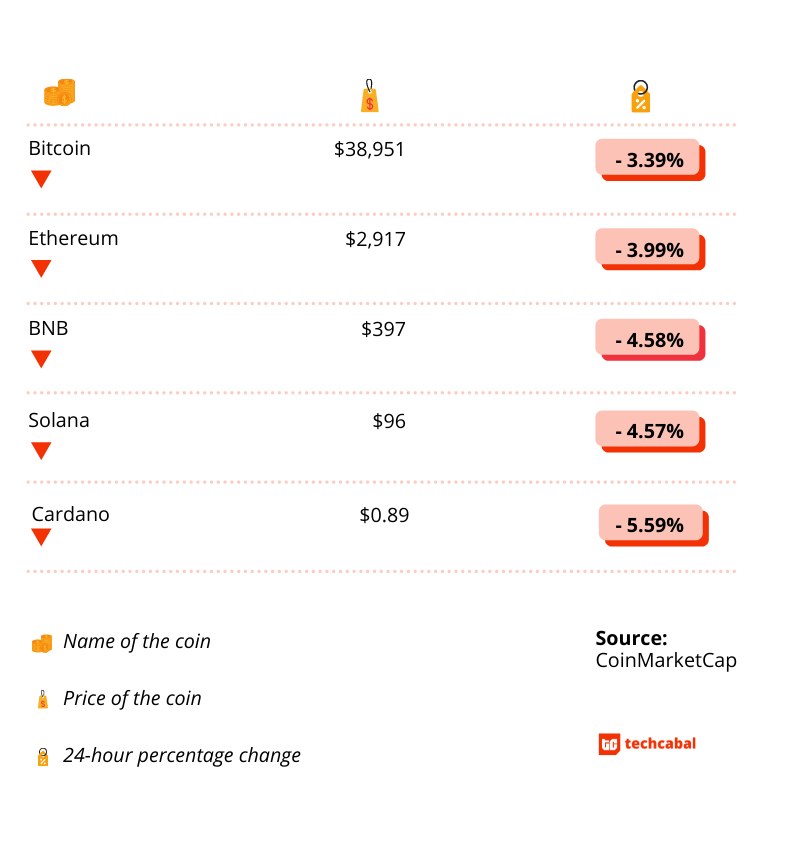 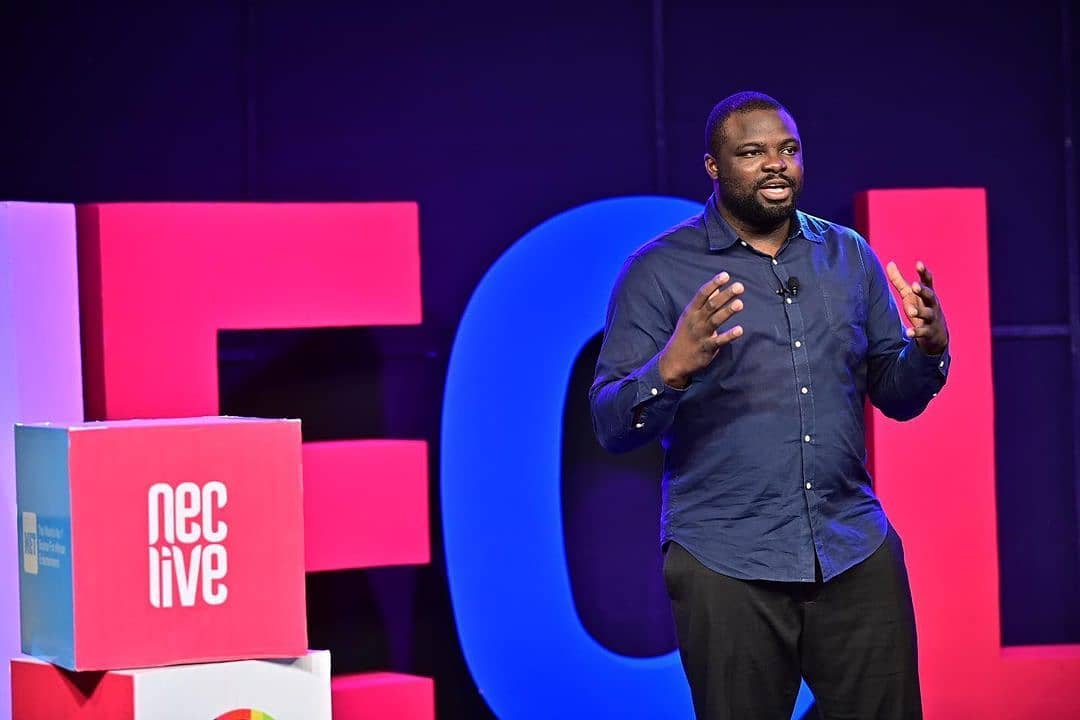 Former CEO of Africa’s most valuable startup Flutterwave, Iyinoluwa Aboyeji, has responded to the recent allegations of fraud and insider trading levelled against the company’s management and current CEO and co-founder, Olugbenga Agboola.

The accusations were laid out in an article by David Hundeyin, and a Medium post by Clara Wanjiku.

While both Wanjiku and Hundeyin’s articles raised important questions about the culture, ethics, and governance at Flutterwave, Aboyeji claims no privileged insight into the company after his time there. He however addressed concerns raised about things that happened while he was CEO of the payment giant.

One of the many actions Agboola was accused of was creating a ghost “co-founder” identity, who went by the name Greg, to give himself more shares, in the company’s early days. To this, Aboyeji told TechCabal that the agreement between the co-founders was that Agboola would hold some shares in trust for the fictitious Greg.

Earlier this week, on Wednesday, April 13, Aboyeji had put out a series of tweets, aimed at distancing himself from any involvement in the allegations levelled at Agboola and Flutterwave. He said, in one of them, that some of the allegations made could prevent him from being a company director, and thus affect his livelihood.

He also said that Hundeyin, the article’s author, didn’t reach out to him for comment.

Read more in In the wake of explosive accusations against Africa’s most valuable startup, Flutterwave co-founder speaks. 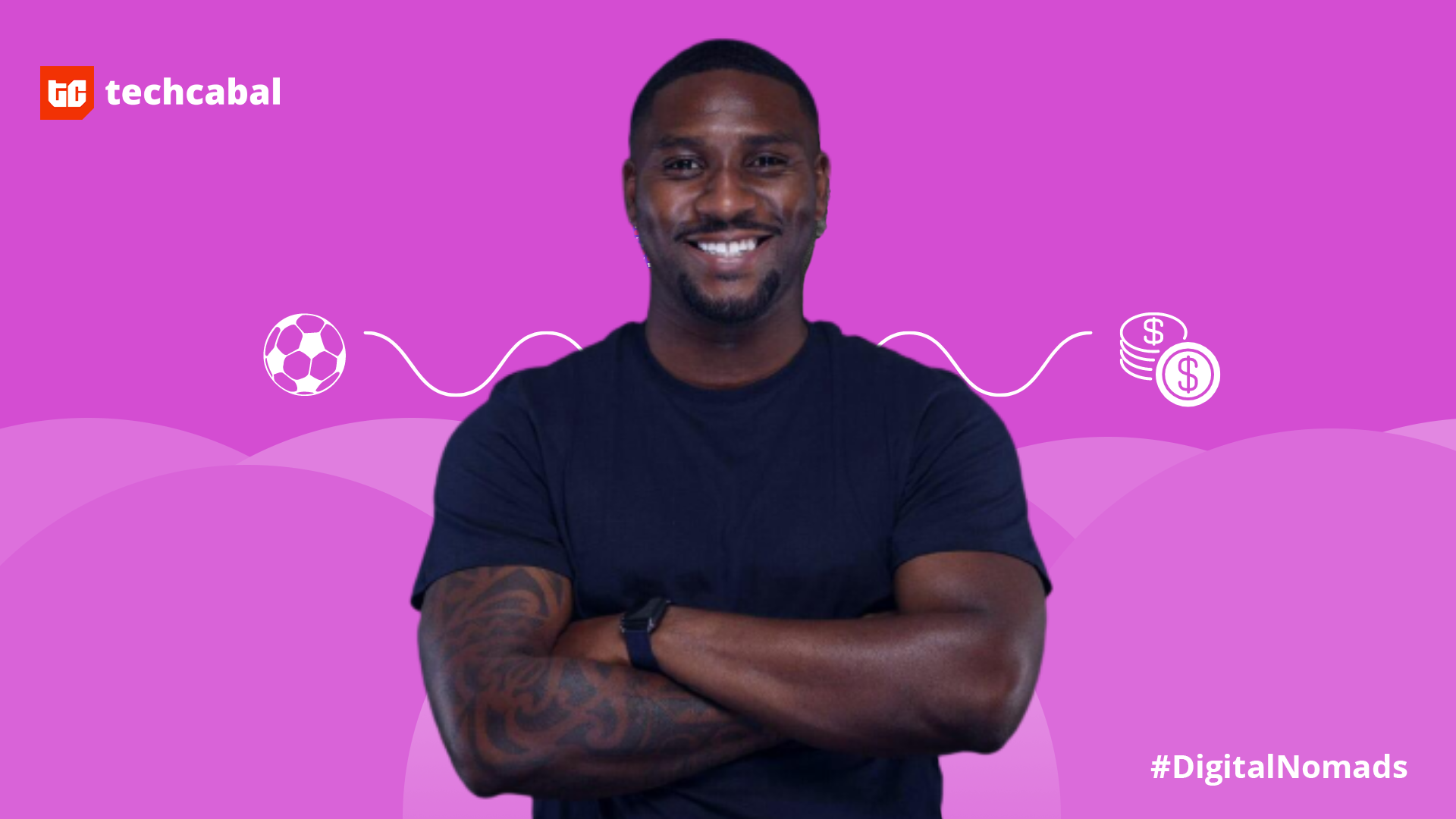 At 14, UK-born Ghanaian Julian Owusu discovered a talent that would earn him money: playing football.

It’s a dream many young boys have, to gain global recognition and wealth doing something they enjoy, a sport watched by over 1.1 billion people across the world. While football might not be one of the top 20 paying professions in the world, it is the fifth-highest paid sports profession, with pro players getting an average of $3.6 million yearly.

Even though football held a promising future for Julian, it was only one of his dreams. “I grew up playing football,” he says, “But I’ve always been interested in tech, even long before I started playing professionally.”

At the beginning of his football career, Julian knew he wanted to tell a different story with his journey. “Most of the other footballers I know have the same story, whether they were rich or poor. They don’t know what else to do when they’re not practising or playing. They don’t know where or if they belong outside the field. I wanted to be different.”

Julian’s search for meaning led him to transition from football to product management and eventually founding his own company, Zuberi Pay.

Read his story in Digital Nomads: From football to fintech.

Join leading stakeholders in the health sector at the Lagos Health Summit. The summit will offer idea exchange, networking and business development opportunities.

Acquisitions have become common in the African tech landscape, over the past few years. 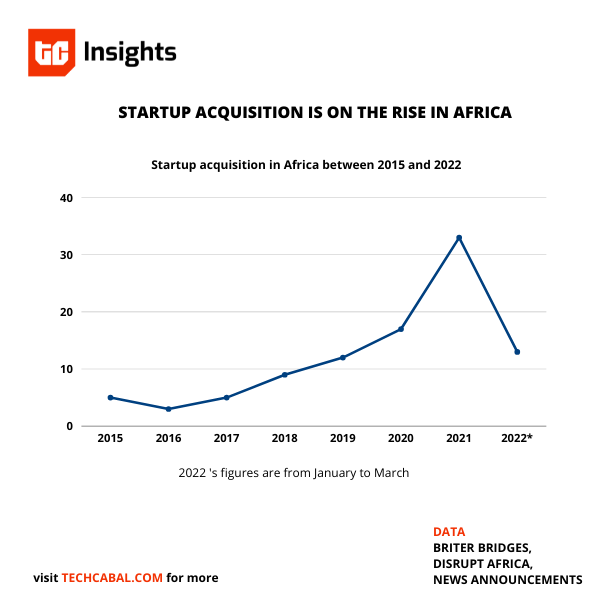 After years of building and innovating, the industry has become awash with VC funding. Data from Partech shows that African startups received more than $5 billion in venture capital funding in 2021, up from $1.43 billion in 2020. As more startups receive funding from investors, their growth objectives have become audacious.

For startups who have their sights on expansion, acquisitions are increasingly becoming a cost-effective strategy being adopted to achieve that goal while also serving as a way for them to benefit from the high-level talent from the acquired startup. More so, these acquisitions help to reduce the regulatory and cultural issues startups face when venturing into new markets.

“Startups that have sizable market share in their launch market often project a pan-African outlook for mature rounds. Rather than replicate the efforts of going from 0 to 1 through linear customer identification and onboarding where the company is setting out from, it leverages M&A, which is a collective way of getting more companies as the preferred mechanism for market entry.” Ayobamigbe Teriba, Venture sourcing lead at Founders Factory said in a chat with TechCabal.

As the acquisition spree continues, early-stage startups with traction in smaller markets can aspire to decent exits while established names go on to cement their place in Africa’s tech industry.

“The short to medium-term implications of these deals for Africa’s budding tech industry is that we see the maturing of these startups into regional powerhouses. The proliferation of these deals, should the current trend hold, offer an exit route for niche or budding startups whose competitive advantage is the regulatory/cultural access they have,” Ayobamigbe further shared.

Beyond the ripple effect across the continent, there is a sense that global giants are waiting on the sidelines, ready to acquire budding startups once their African expansion goals are set in stone.

In the coming years, acquisitions will likely increase within the continent’s tech ecosystem, a feat that will help in further validating the business models of startups and creating a more mature environment for investment.

Do you own an online store or a travel agency? Sending and receiving payments from customers should not be a challenge.

Fincra offers virtual accounts in GBP, EUR, and NGN for your business to collect payments from Europe, the UK, and Africa. Fincra is safe, secured and licensed, so you can be confident that your funds and data are safe.

The Africa Fintech Summit (AFTSDC2022) is returning for its 7th edition in Washington, DC, on April 21, 2022, at the Ronald Reagan Building and International Trade Centre.

The theme for this year’s summit is “The Africanisation of Global Fintech”. The event will host 12 live discussions spanning several topics including the legitimisation of African fintech as a global asset class, the expansion of African fintech beyond the continent, and the “Africanisation” of the sector through an increased focus on homegrown tech talent and locally-sourced funding.

With over 60 speakers and 400+ attendees from 40+ countries, notable guests at AFTSDC2022 will include

The hybrid format of this year’s edition ensures that attendees can participate in person or online. 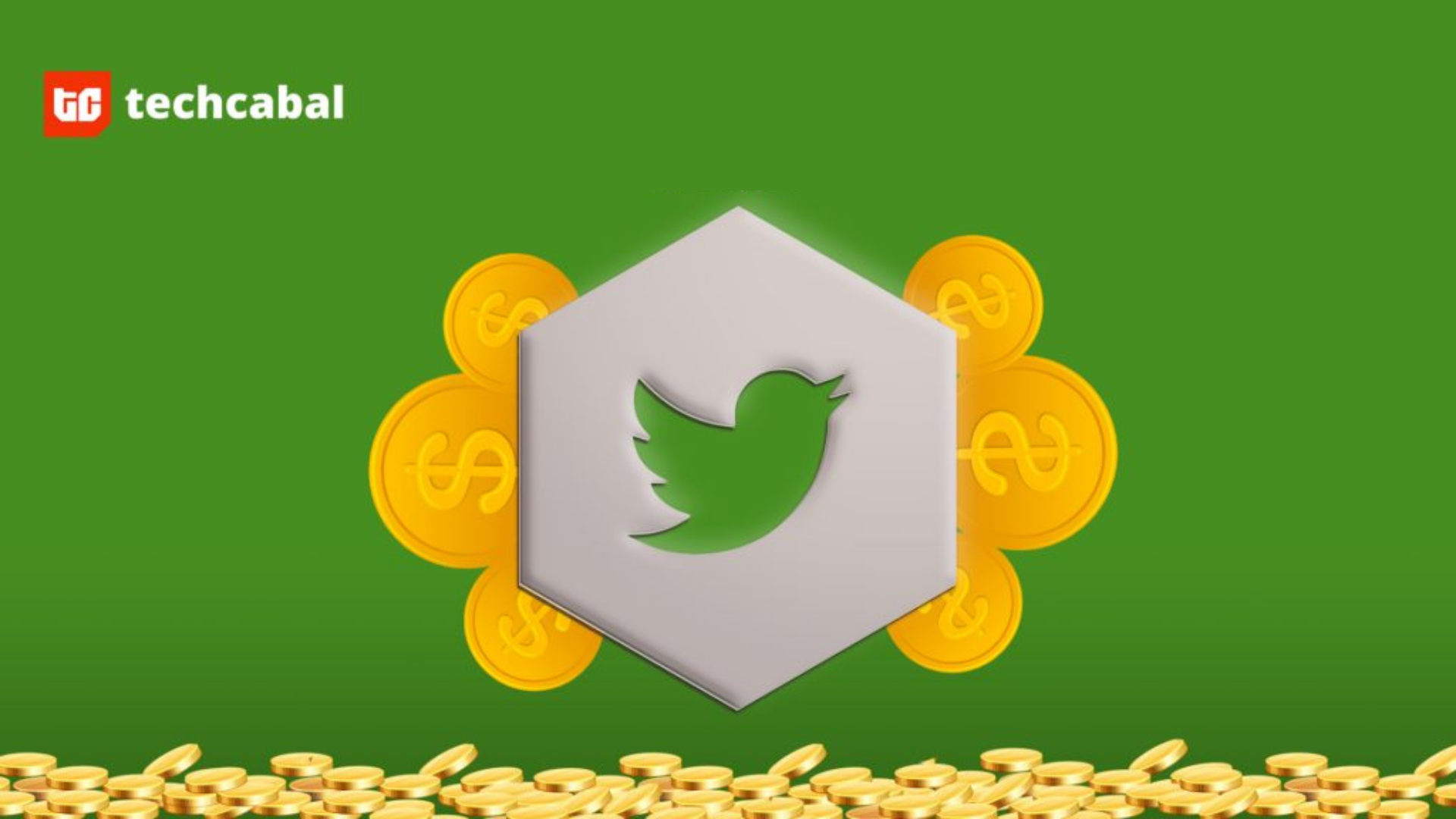