How much did African startups raise in 2021? 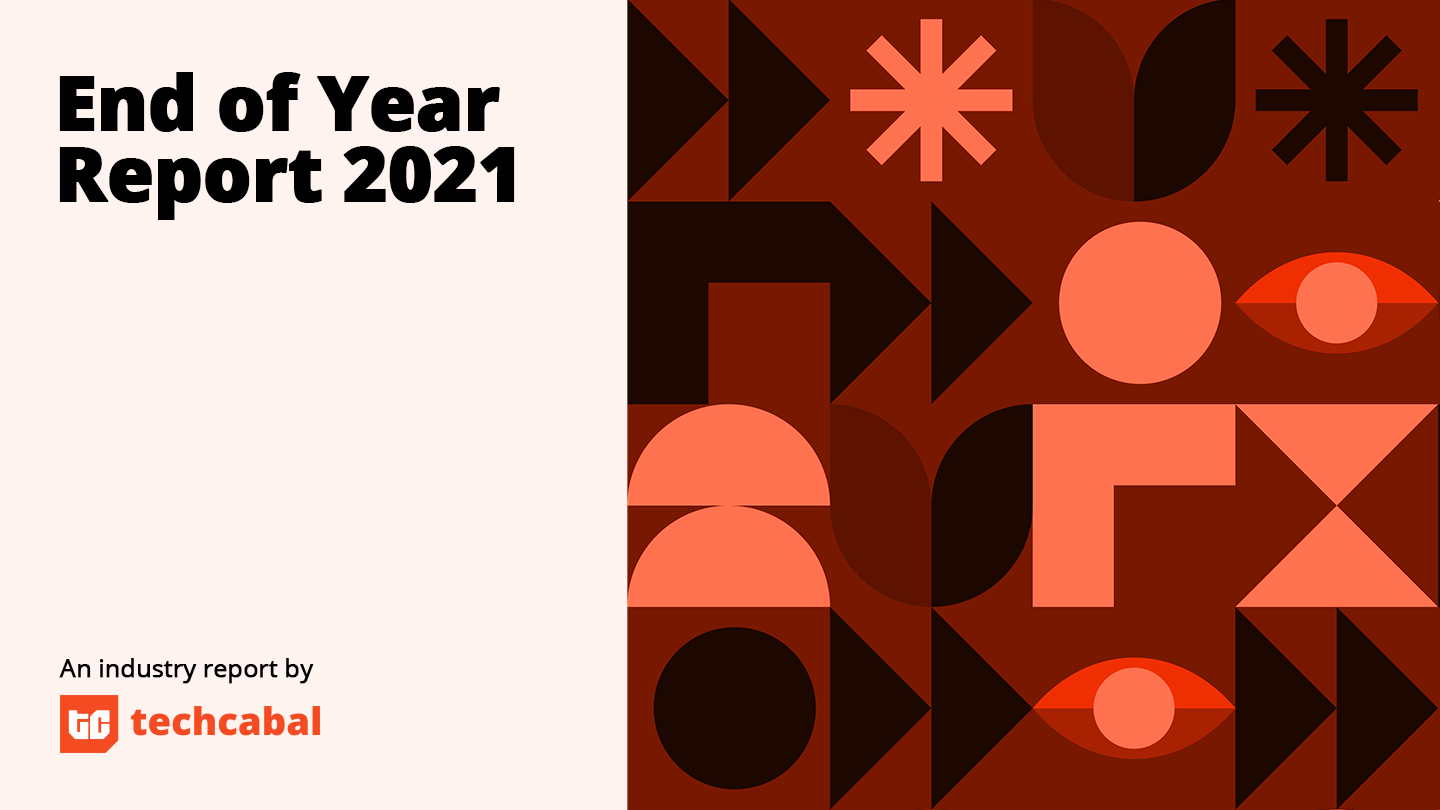 In 2021, African startups raised over $4 billion across 355 funding deals. Across Africa, this number is almost 3x times what was raised in 2020 and 2019, where the ecosystem recorded $1.7 billion and $1.3 billion respectively.

While 2021’s total tech funding in Africa is certainly the most impressive factor for the ecosystem, it’s just the tip of the iceberg. Across Africa’s 4 regions, many new firsts were achieved in 2021. It was the year $100 million single-round raises were normalised with 10 startups—including unicorns Wave, OPay, Flutterwave, and Chipper Cash—raising $100 million and breaking the records. That’s a significant increase from 2020, where no African startup raised $100 million in a single round, and a 400% total increase from the only 2 startups that raised such amounts pre-2021.

2021 was also the year the number of unicorns increased, by 166%, from 3 unicorns to 8. Andela, Chipper Cash, Wave, OPay and Flutterwave joined Jumia, Fawry, and Interswitch on the global stage.

There are a few other markers of the maturity of Africa’s tech ecosystem, including a derriere of veteran founders investing in early- and growth-stage startups on the continent. Flutterwave’s Gbenga Agboola, for example, invested in Brass and PayDay, while dynamic duo, Eloho Omame and Odun Eweniyi banded together to form FirstCheck Africa, a venture that invests in “ridiculously early” startups by female founders.

All of these key developments are explored in TechCabal’s 2021 End-of-Year Report.

For the first time, TechCabal has released data that documents the state of Africa’s ecosystem in the given year. The free-to-download report tracks the milestones Africa’s tech industry recorded in 2021. In our report, we cover the following themes and topics:

Note: TechCabal Insights launched DealFlow, a funding tracker dashboard that tracks total VC funding for Africa startups in real-time. With the dashboard, the ecosystem does not have to wait for reports at the end of the year to get an accurate sense of what startup funding in Africa is like. 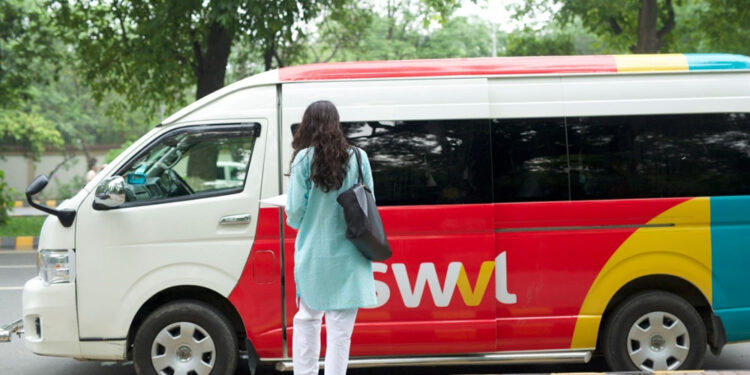 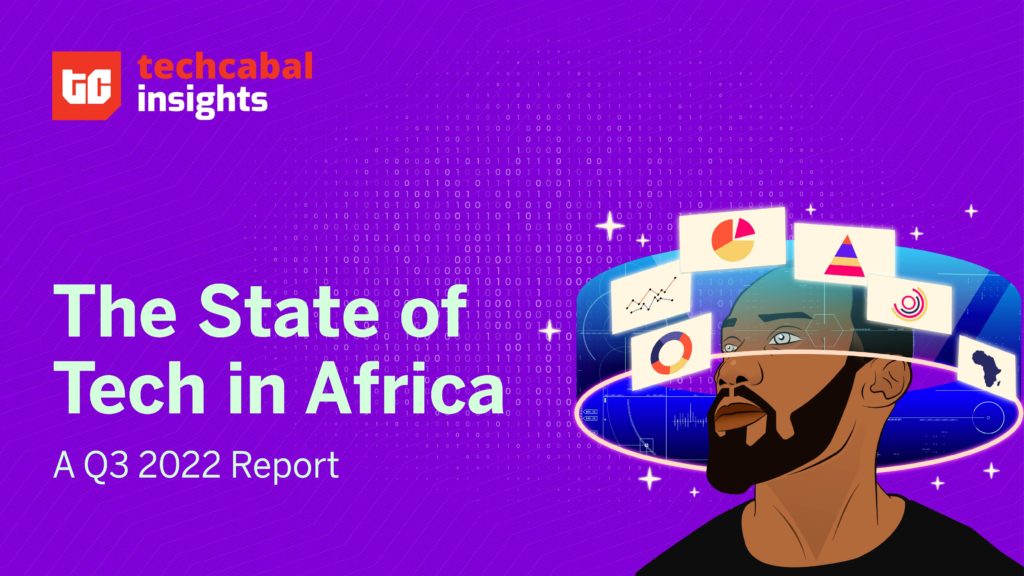