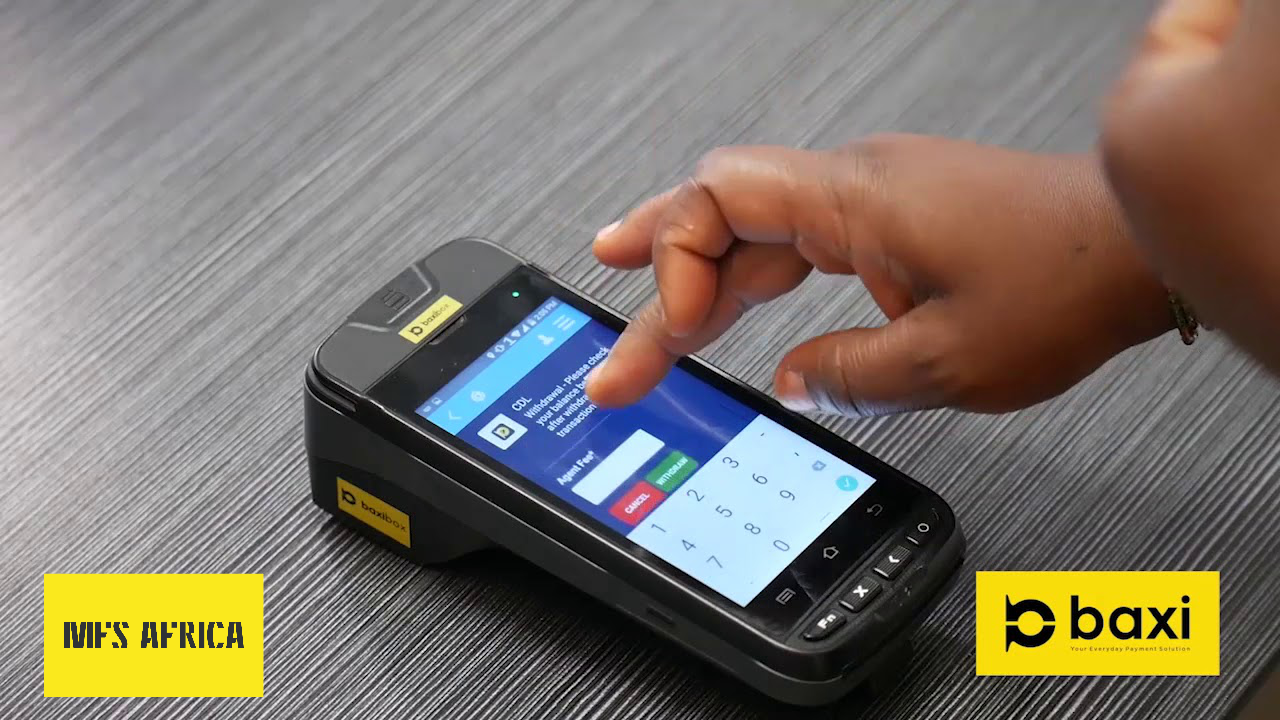 In a deal subject to approval from the Central Bank of Nigeria, MFS Africa has signed an agreement to acquire Capricorn Digital, one of Nigeria’s largest digital solutions and distribution companies with a 90,000-strong agent network across the country, for an undisclosed amount.

As the largest fintech interoperability hub in Africa, MFS Africa connects banks, telcos, and money transfer operators across over 35 countries via a single integration point. Paga, MTN mobile money, Ecobank, and Safaricom are among the operators integrated on the hub, with an estimated 320 million mobile money customers interacting across various digital wallets without transaction fees associated with switching platforms.

Capricorn, under its SME-focused brand, Baxi, operates an ecosystem of digital payment services. Its solution is built to help Nigerians with everyday payment needs; including utility bill payments, airtime purchases, pay-TV and data subscriptions, withdrawals, and money transfers. The company delivers these services through its retail network of agents and merchants in some of the remotest locations across Nigeria, and via its BaxiBox POS, BaxiPay, Baxi MPoS Device, and BaxiRIMS products.

The 100% cash acquisition, MFS Africa’s third in five years, sees the pan-African payments giant expand into Africa’s largest economy, where its presence to date has been limited given the country’s small number of mobile wallets. Capricorn will be called MFS Africa but its core product, Baxi, retains its name.

Both parties declined to disclose the value of the deal but on a call with TechCabal, Capricorn Founder and CEO, Degbola Abudu, said the deal is the second-largest of its kind in Nigeria’s fintech space, behind the $200 million Stripe paid for Paystack last year.

MFS Africa was founded in 2009 by Dare Okoudjou, a Beninese national, while Nigeria-born Abudu started Capricorn in 2014, with Folu Majekodunmi. The acquisition creates a larger, more versatile company that fuses interoperability between money operators and a super-agent network reaching the mass market.

MFS Africa’s big vision is to have a presence in all 54 African countries, serving 500 million people and millions of small businesses, according to Okoudjou.

“If you have a phone or POS, it should be enough to transact with the rest of Africa and the world,” he tells TechCabal. “We’re building the foremost, currency-agnostic, real-time hub for payments on the continent, to enable people transfer money the way they can call each other.”

Often, MFS Africa’s continental expansion plan has involved partnering with money operators and making minority investments in other fintech companies across Africa, as in the case of Julaya, Maviance, and Numida.

However, Okoudjou explains that the company opts for full acquisition when both parties consider that more effective for achieving their shared long-term ambitions.

Similar to Beyonic, a Ugandan fintech startup MFS Africa bought in June 2020 also for an undisclosed amount, acquisition talks with Capricorn evolved from a minority investment to a full buyout.

“The more we spoke with Dee, the more we realised what we could achieve with a full acquisition instead of being only investors in which case there could be misaligned incentives.”

Okoudjou further explains that the need to “bolster our presence in Nigeria” given its unique market features—the prevalence of offline payment touchpoints over mobile-first transactions—drove MFS Africa’s interest in Capricorn.

“In other markets, one or two partnerships with mobile money operators could see us reach 60% of digital payment users in the country,” he says. “However, mobile money isn’t that widely adopted in Nigeria. Instead, agent networks such as Capricorn’s have grown rapidly.”

While MFS Africa can service SMEs online through Beyonic, for instance, Baxi enables the company to reach offline merchants in Nigeria and beyond.

For Abudu, the future of the mobile payments landscape in Africa is a game of few, where consolidation is the way forward, and attempting to scale alone would require more capital expenditure and a longer time to execute.

“It’s a good time to partner with a company that brings a real pan-African presence and we see synergies across our operations. They offer a wide range of value-added products and services like cross-border payments while we have access to SMEs in Nigeria, one of the biggest markets in Africa,” he says. “We believe that we’ve barely scratched the market’s potential. The deal brings many things that allow us to grow very quickly.”

Following the acquisition’s close, MFS Africa will build Baxi into a key node on its digital payment network, allowing customers to make cross-border payments to and from Nigeria, similar to what it’s done with mobile money operators across Africa. MFS Africa will also expand Baxi’s proposition for offline SMEs to select markets within its footprint.

“We’ve been able to build a large business with relatively small capital but now we want to be able to compete, not just in Nigeria but also across Africa,” Abudu says. “The deal with MFS Africa gives us leverage to take Baxi and the model that’s been so successful in Nigeria to other African countries.”

MFS Africa plans to engage with Nigeria’s central bank and other regulators to seek any other additional licenses needed to operate its full-service offerings—such as remittance, micro-lending, insurance—while also exploring commercial partnerships in the country.