The Next Wave: USSD needs more disruption in Africa 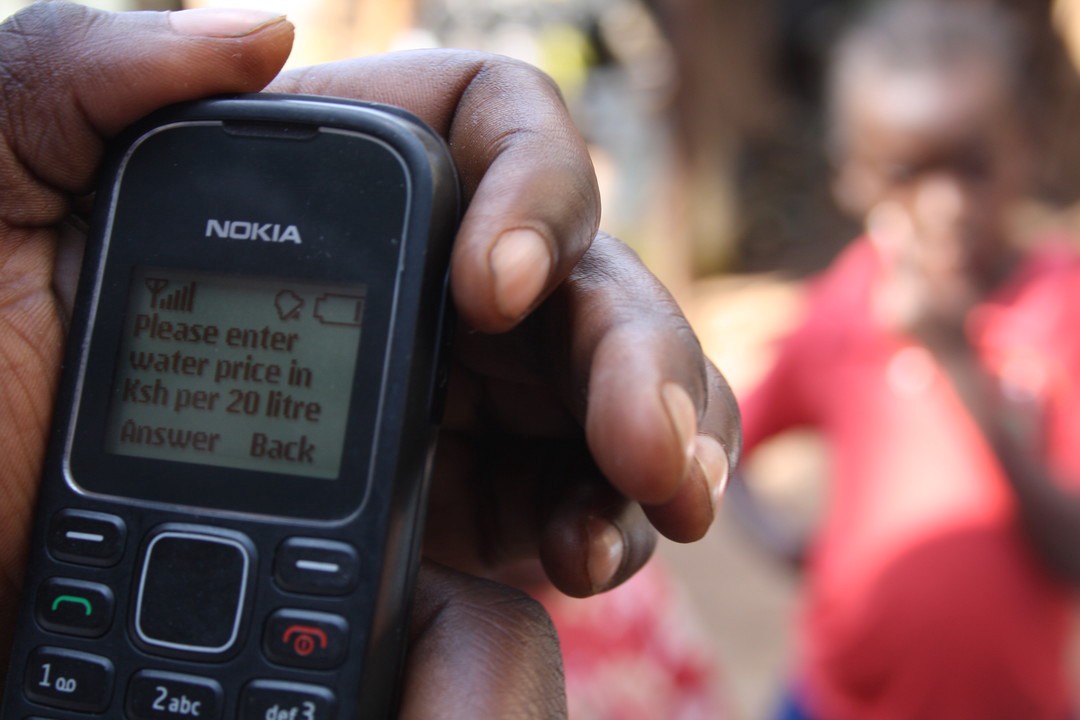 Nine out of 10 mobile transactions in sub-Saharan Africa flow through USSD (Unstructured Supplementary Service Data). Yes, USSD is an old technology created over 20 years ago, and is outdated in many parts of the world. But it still has high value in Africa.

USSD was introduced in the 1990s after engineers discovered they could use it as a supplement to the existing GSM as it was more focused on person-to-person communication between a mobile network operator’s computers and its subscribers’ handsets.

The African market generally uses USSD for a range of activities like transferring money, balancing cheques, doing top-ups, and buying data bundles. The reason for the massive adoption of USSD is not far-fetched: it is available to both feature phones and smartphones, which allows it to reach a broader audience, compared to mobile apps.

USSD is king in Africa

USSD has been crucial to building regular mobile phone use and driving financial inclusion in sub-Saharan Africa where non-connected feature phones still dominate the landscape. Some 6 out of 10 phones are feature phones. That is 56.8% of phones in a landscape where 3G connectivity only overtook 2G in 2020, and has only 28% internet penetration and 46% mobile penetration. This means, only half the continent’s population makes use of mobile phones, and a much lesser number are connected to the internet.

Although the sub-Saharan mobile economy is fast-growing, half the people on the continent do not have access to mobile phones: mobile services subscription is 46% and is expected to reach 50% in 2025; while smartphone adoption is 64% and expected to reach 75% by the same 2025.

USSD has proven to be a significant source of revenue for banks, over the years. Between January and June 2020 alone, the value of USSD transfer payments increased, going from roughly ₦30 billion to ₦390 billion (roughly $1 billion). In 2019, GTBank raised ₦2.13 billion from convenience fees, and ₦18 billion from all its digital banking products: USSD banking, GTPay, and payment gateway Habari.

Opay, one of the major fintech solutions in Nigeria launched a USSD code (*995#) in 2019, and it allows users to access any of the services available on the mobile app. This strategy has enabled them to reach millions of Nigerians that remain unbanked.

USSD is king in Africa

USSD is a smart move for any business to capture newer and unexplored markets, but it needs more disruption.

A Caribou Data research revealed that 94% of financial transactions on the continent are through USSD, while 6% of these transactions are made via mobile apps. What does this mean? Fintech companies all over the continent are fighting to capture this meagre 6%. They spend millions of dollars on marketing campaigns aimed at getting this small percentage of people to use their products. It is no wonder most of these fintech companies have USSD codes for common transactions.

In truth, it won’t be easy to innovate around USSD because it was originally developed for mobile network operators’ internal use. There are not enough developers with the skill set to create USSD-powered applications, and its developers did not envision the current traction it is getting today.

But what would democratising USSD look like? Imagine a world where African businesses can replicate the iconic “*737#” of Guaranty Trust Bank (GTB), allowing them to reach customers in the most remote locations. These businesses won’t have to break the bank to finance a massive social campaign to draw users to their website or app. But this comes with a problem: customers would have to rely on memory, and some customers would find it difficult to remember the code of all the businesses that are important to them. Luckily, there has been some innovation in this area, one of the few and most important iterations of USSD in recent years. Already, there is an offline mobile app that fetches all the bank codes from a customer’s multiple bank accounts together and lets them use these USSD-enabled transactions offline, in-app, with the sleek interface of a mobile app, significantly improving users’ experience. This can be a starting point for innovation in the USSD space, and, at any moment now, one can expect other innovators to create solutions that will allow businesses to have USSD codes.

USSD is also a way to serve historically underserved demographics. For example, women, who are less likely than men to own mobile phones, are financially excluded from the many financial services on mobile apps, and instead, rely on USSD to power their activities.

While it is true that USSD is old technology, it might be time for Africa to use Japanese game developer Gunpei Yokoi’s product development philosophy of Lateral Thinking with Withered Technology, which advocates for reimagining information to give old ideas new use.

Are you an early-stage fintech founder looking to build partnerships with banks but not quite sure of where to begin?

Join us this Friday, 22nd of April at 8:30 am (WAT), as Ecobank hosts the inaugural edition of its Fintech Breakfast series in partnership with TechCabal. This edition is focused on addressing how fintechs can find and nurture partnerships with banks, and how they can leverage them to achieve their growth and expansion goals.