WhatsApp group admins might be getting the superpower they’ve always wanted.

In a leak by WaBetaInfo, WhatsApp is working on a feature that will let group chat admins delete messages for all the members in that group.

This is a problematic feature. While it does allow group admins more control over users who break a group’s community guidelines, it also means that admins get to decide what is acceptable, without any oversight.

Admins can already remove users from Groups, giving them power to delete messages means that power will be absolute. In groups where there is diversity and differing opinions—of which there are many—biased group admins can elect to delete messages that oppose their views.

It’s an especially tricky feature on the continent where people are being jailed for criticising governments on WhatsApp.

Don’t believe us? Check out today’s newsletter then. 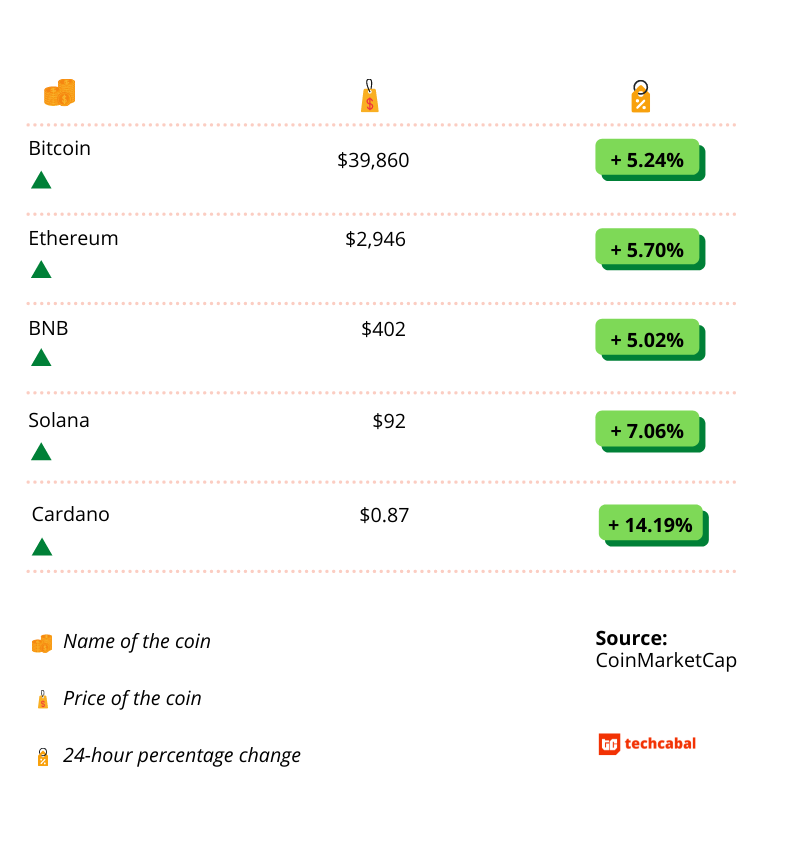 A 39-year-old nurse, Chidawawa Mainje, may be penalised with 5 years imprisonment and a $2,500 fine for insulting the Malawian President on Whatsapp.

On April 27, in a Whatsapp group, Mainje was debating the leadership of President Lazarus Chakwera and had expressed her opinion using words which National Police Deputy Spokesperson Harry Namwaza described as “obscene and unprintable”.

Subsequently, she was charged with cyber harassment based on the Electronic Transactions and Cybersecurity Act of 2016, and she’ll be penalised accordingly if found guilty.

Before her arrest, a 51-year-old Dauka Manondo was arrested for allegedly insulting Vera Kamtukule, Malawi’s Minister of Labour, in his WhatsApp group post. Michael Kayiyatsa, executive director of the Centre for Human Rights and Rehabilitation, also revealed that more than 15 people have been arrested in past weeks for expressing critical opinions of government officials.

Protests against the penalty

Human rights advocates have condemned Mainje’s arrest, saying that it’s within her right to express such views and the police should have simply provided advice. On another hand, the National Organisation of Nurses and Midwives in Malawi has threatened to embark on a nationwide strike if the police do not release Mainje.

Zoom out:  Malawi isn’t the only country trying to censor citizens’ critiques on governance though. A few other countries, including Niger and The Gambia, have done something similar. Police interception of online conversations of citizens has led to arbitrary arrests and convictions in these states bringing to question, every time, where the line lies between freedom of speech and cyberharassment. In Malawi’s case, the questions that come to mind are how the government is obtaining evidence of these “crimes”, and how Malawians can protect themselves. 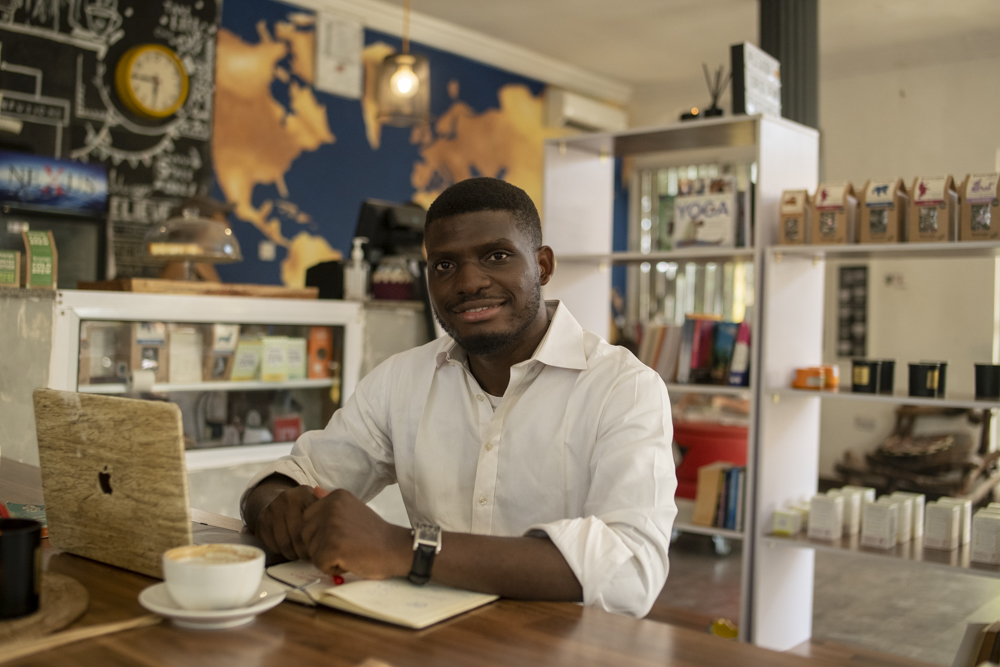 It’s getting easier to start businesses without leaving your comfort zone, and Norebase has some good news about this.

How is Norebase helping African businesses?

If you’ve ever started a business on the continent, then you know how difficult it is to get incorporated. There are forms to fill, fees to pay, and regulations to abide by, all of which could take anywhere from weeks to months.

The startup offers incorporation as a service, allowing founders across the world to incorporate their businesses in 12 African countries including Ghana, Rwanda, Senegal, Togo, Tanzania, Cote d’Ívoire, Mauritius, Burkina Faso, Nigeria, Egypt, Kenya, and South Africa; and the US.

Side-bar: You need to be incorporated, or registered as a business, before you can operate and earn as a company in a country. This means that if you want users in a specific country to access and pay for your services, you need to register your business in that country and comply with their regulations.

Norebase helps with this. Other than incorporation as a service, the startup also helps businesses open bank accounts, sort out compliance issues, and register IP and virtual addresses.

It’s basically a one-stop-shop that can help startups expand to new markets. “From telling us to set up takes days. We know the rules, so you don’t have to spend time talking to lawyers and getting documents — we simplify all that,” said Norebase CEO Tola Onayemi.

Since its launch in September 2021, Norebase claims to have delivered 100% month-on-month growth in transaction volumes. It has also grown 40% month-on-month in revenue during the same period.

With its $1 million pre-seed, Norebase wants to hire more talent and improve its services, especially its latest Incorporation API which allows other services to offer incorporation to their own customers.

ZOOM-ING IN ON SOUTH AFRICA 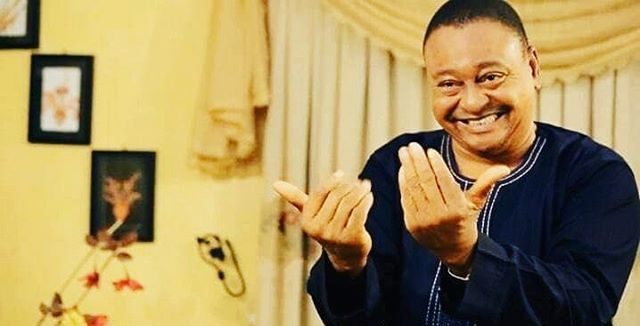 Zoom Video Communications is ramping up its presence in South Africa by opening new offices, expanding its local talent pool, stepping up its distribution effort, and providing more offerings across sub-Saharan Africa.

Following its initial deal with TechSonic as its channel distributor in South Africa, the video conferencing company has now partnered with First Distribution to expand its footprint in the region. It’s also reported to be gearing on for additional distributors in the future.

The company said while pricing may differ through distributors, its customers will still be able to purchase its products directly online and through its new distributor. However, there would be no pricing adjustment for Zoom’s current client base.

According to My Broadband, Zoom is also bringing more features to its users: The company will also launch its “bring your own carrier” (BYOC) Zoom Phone product in Africa. Zoom Phone, a voice over internet protocol (VoIP) system integrated within the Zoom app that lets users switch between voice and video calls as they need, is already in South Africa and the BYOC.

Zoom is also introducing its global partner programme, Zoom Up, in South Africa. This will allow companies to enrol as sales or performance partners to offer Zoom’s products to their customers. 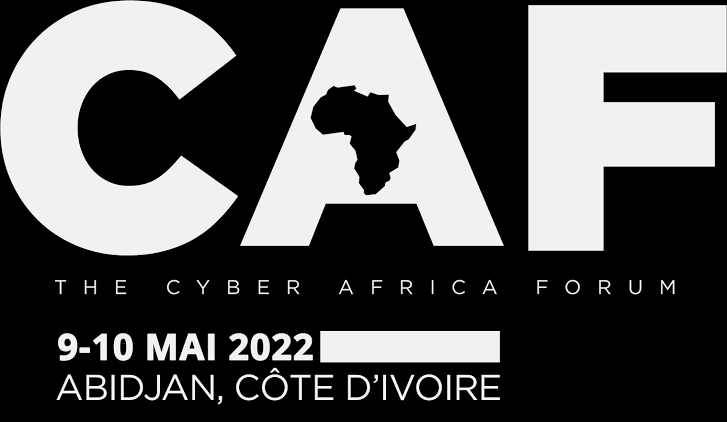 The second edition of Cyber Africa Forum—organised by Ciberops—is set to take place in Abidjan, Côte d’Ivoire, on the 9th and 10th of May, 2022.

The theme of this edition will be “Digital sovereignty and data protection” and the programme will examine the cybersecurity risks facing African companies as they digitalise their practices.

Eighty decision-makers from 25 countries will be speaking at the event including Léon Juste Ibombo, Minister of Telecommunications for Congo; Desire-Cashmir Kolongele Eberande, Minister of Digital for the Democratic Republic of Congo; Lydie Ngo Nogol, Chief Information Security Officer for Francophone SSA at PwC; and Jean-Louis Menann-Kouame, CEO of Orange Bank Africa.

The programme will host 23 conversations on cybersecurity spanning topics like cybersecurity and governance, data protection, and digital sovereignty as well as a hackathon that includes a Catch the Flag game.

Register for the event here. 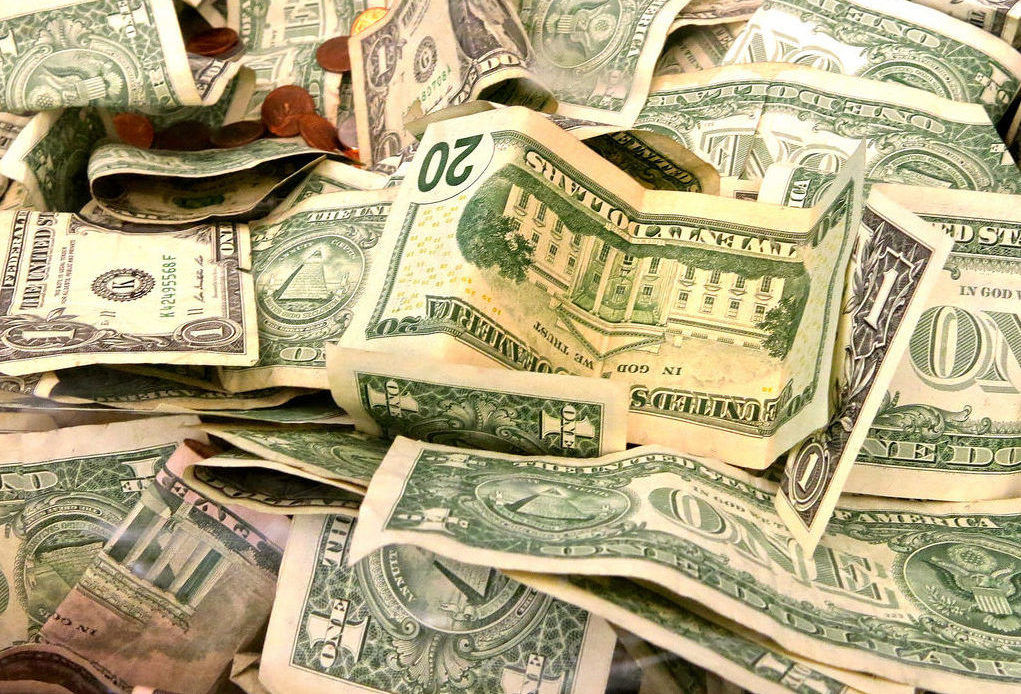