Disney+ launches in South Africa. Here’s how much it costs 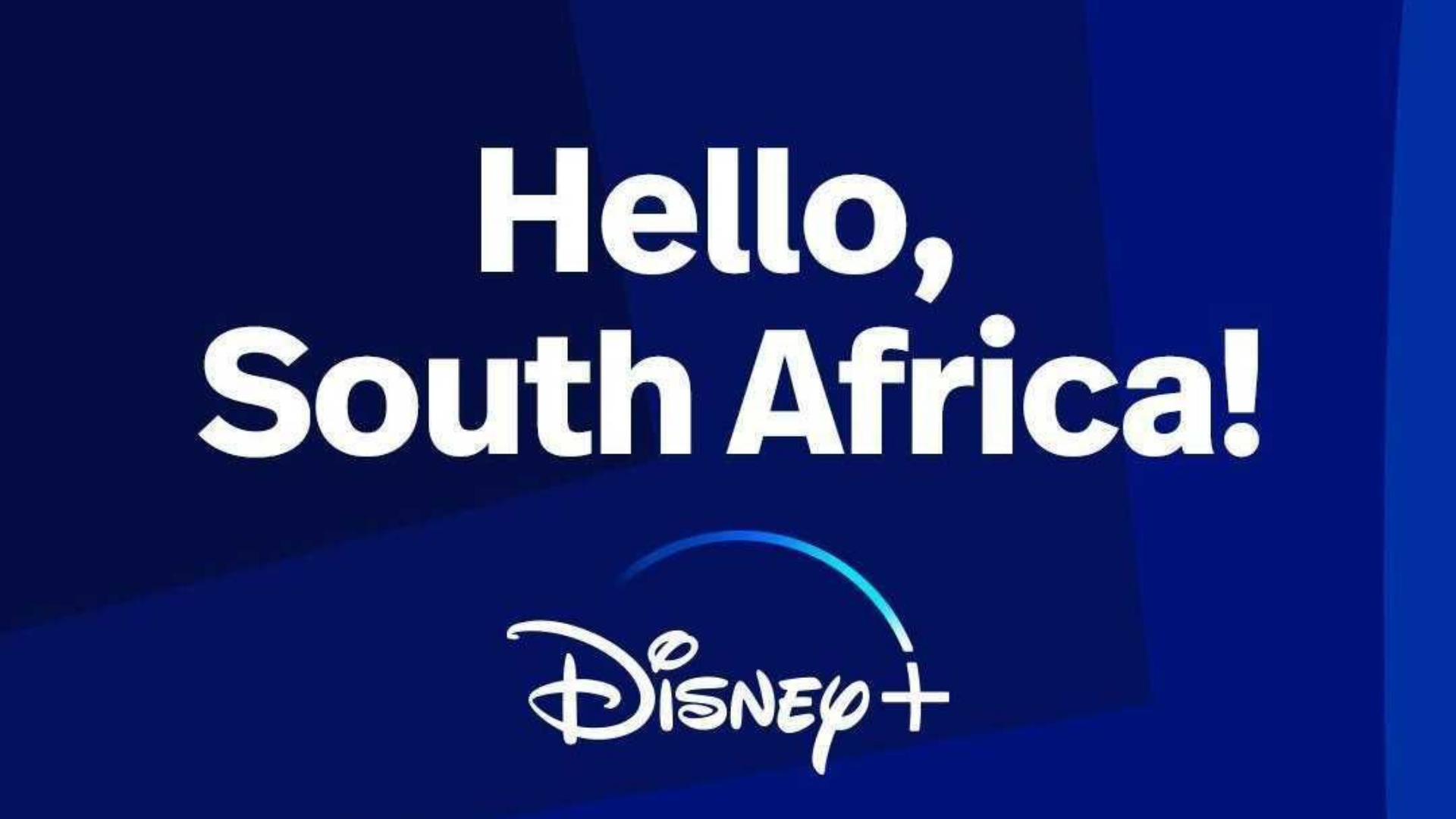 Launched in the US, Canada, and the Netherlands in 2019, Disney+ is currently present in 64 countries, with 137.7 million subscribers worldwide.

Its entry into South Africa will mark the service’s first ingress into the continent, where it joins other international streaming services such as Amazon Prime Video, Shomax, and Netflix.

On the service, South Africans will access original Disney content like the Star Wars series and Encanto; and features from the Marvel Cinematic Universe (MCU) like Moon Knight. South African users will also access Disney+’s Star Hub where they can view features from other platforms like FX, Hulu, Freeform, and 20th Century Fox.

Comparatively speaking, Disney+ is the cheapest international streaming service available to South Africans, beating Amazon Prime Video at R136 ($8.55)/month and Showmax at R225($14.14)/month. While Netflix does have an affordable R49/month Mobile plan in South Africa, the plan only allows 1 user and 1 device. The only Netflix plan similar to Disney+’s Standard R119 plan is Netflix’s Premium plan which costs R199 plan and allows Ultra HD streaming on up to 4 devices.

Disney’s launch will also bring more competition for DStv which has been struggling to retain its users’ on the platform. Last year, it lost over 100,000 high-value subscribers in 6 months after it cut off access to some sports channels from its packages.

DStv, however, does have cheap monthly plans at R59 ($3.71) and R115 ($7.23) and is still the preferred streaming service for most South Africans with over 12 million subscribers (58% of DStv’s total subscribers) glued to the platform.

While platforms like Netflix, Disney+, or Amazon Prime Video offer access to more international content, they also come with a major disadvantage, compared to DStv: users need to be connected to the internet to access their services.
Data is expensive in South Africa with 1GB costing an average of R78.50 ($5). An hour of streaming on Netflix consumes 1GB of data at standard definition, and 3GB at high definition. Watching just 20 hours of Netflix a month is equal to R1,560 ($98), almost twice the cost of DStv’s most expensive Premium plan. 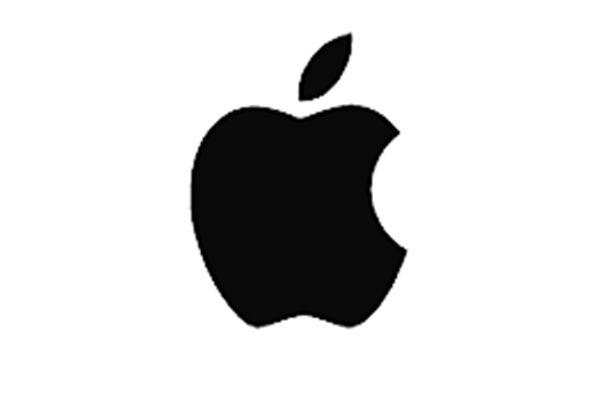