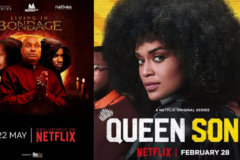 Factsheet: How to get your African movie on Netflix
Entertainment
Alexander O. Onukwue
22nd May 2020

At a spacious car park within Abuja’s Transcorp Hilton premises, Charles Okpaleke, the producer of Living in Bondage: Breaking Free screened his movie on Wednesday night in the form of a drive-in cinema.  It was a creative, social-distancing-compliant use of open space and digital projection technology. It was also a celebratory exhibition: On Friday, Living […] 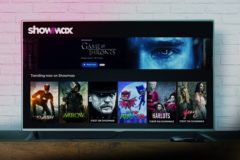 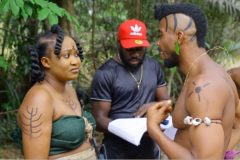 French media company Canal+ Group has completed the acquisition of ROK Studios, a Nollywood studio company that has produced over 550 movies and TV series as it attempts to gain a stronger foothold in French-speaking African countries. …and they aren’t too bothered by Netflix’ expansion across Africa Opera is introducing a free VPN app. But it’s not what you think
Apps, News
David Adeleke
28th January 2016

Opera Max is a data-saving app that helps you save data while streaming online, but it’s not a VPN app in the actual sense that it lets you bypass Netflix geo-restrictions.