Yesterday evening, the social media platform announced that it’s moving View Counts from its present position to the right side of the screen—right between the Like and Share buttons.

Now, it’s going to be less visible for users to see just how many of their mutuals are ignoring their tweets. 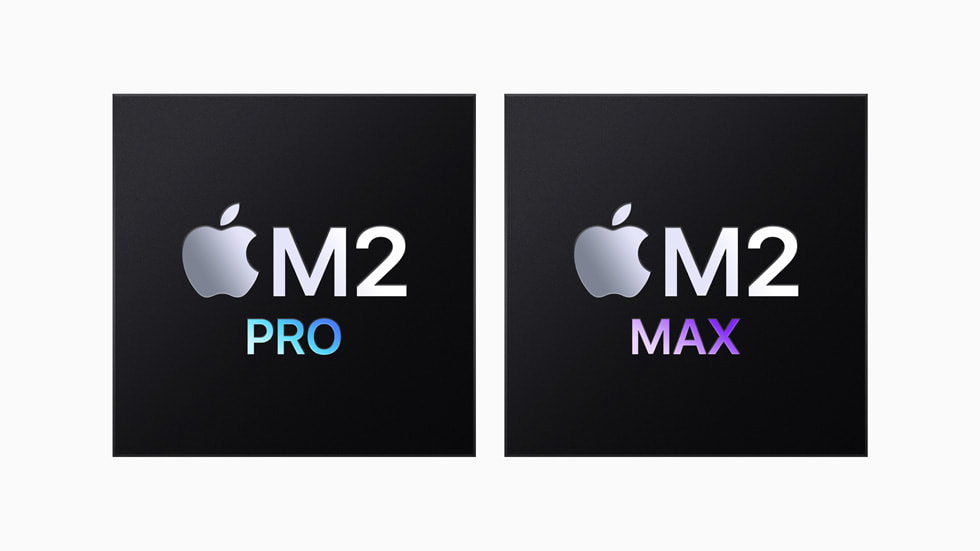 The new Apple chips are eating up the older ones.

Yesterday, Apple announced its two next-generation SoCs (systems on a chip), the M2 Pro and M2 Max, and they are more power-efficient than their predecessors—the M1 Pro and M2 Max.

What’s so cool about these new SoCs?

The M2 Pro features 40 billion transistors—about 20% more than the M1 Pro, and 200% the amount that the M2 does. It also has 200GB/s of unified memory bandwidth and up to 32GB of fast, low-latency unified memory. This means more efficiency and faster CPU performance for apps that run heavy workloads than ever before. For example, a MacBook Pro with the M2 Pro can process images in Adobe Photoshop 40% faster than with the M1 Pro. It can also process images as much as 80% faster than a MacBook Pro with an Intel Core i9 processor.

Gamers, Apple has two words for you: “get your money up  “console-quality gaming.” The graphics speeds of the M2 Pro are up to 30% faster than those of the M1 Pro.

If you’re not a gamer but are usually powering visual effects, training machine learning models, stitching together gigapixel images, or multitasking, Apple claims its M2 Max is the most powerful and efficient chip your pro laptop will ever see.

Both chips feature updated custom technologies that extend their capabilities. Both chips are capable of handling 15.8 trillion operations per second, which is up to 40% faster than the previous generation. They also deliver better noise reduction and camera image quality enhancement. The M2 Pro allows playback of multiple streams of 4K and 8K ProRes video while using very little power. M2 Max encodes video up to twice as fast as M2 Pro. The price of the new Macbook starts at $1,999. It will be available from January 24. 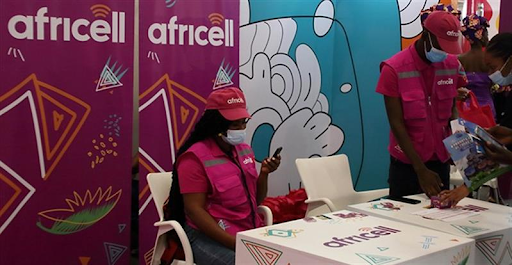 Africa-focused telecom services provider, Africell, has received a licence to operate its mobile money (MoMo) service, Afrimoney, in Angola. According to Expansao, Africell has already received the licence from the Banco Nacional de Angola (BNA) for October 2022. Apparently, the MoMo service is already in the middle of a six-month testing phase and will launch in April 2023.

The telecom company launched in Angola last year as the country’s fourth telecom operator and hit the 5 million subscribers mark in just five months. With the launch of its MoMo product, it will strengthen its fight for market share with competitors like telecom provider, Unitel. Huawei-backed Unitel already has 1.5 million customers since its launch in August 2022—more customers than most traditional banks in the Central African country have.

Mobile money services have proven to be a highly lucrative business for African telecoms, like Safaricom in Kenya and MTN. With 34.5 million people, 61% below the age of 24, the Angolan market presents a great opportunity for Africell’s telecom and financial services. 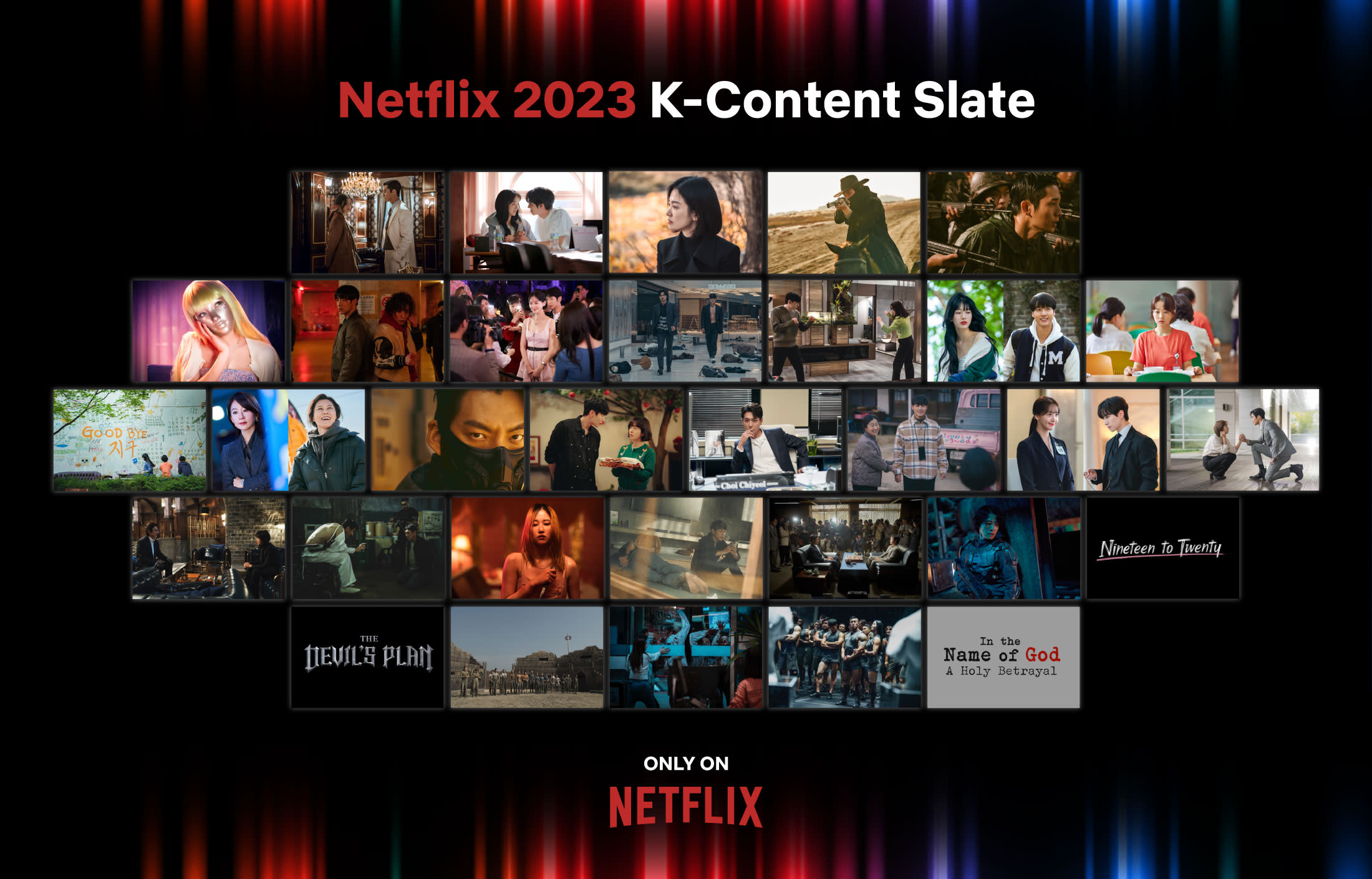 Korean movies are known for how strongly they capture viewers’ attention—and churn out streams of characters that eventually get idolised in real life. Last year, a critically acclaimed Korean series, Squid Game, topped charts globally and became the most-watched Netflix series of all time.

And the rave didn’t stop there.

Last year, K-content was watched by over 60% of Netflix’s 222 million subscribers, with titles like Alchemy of Souls, All of us are Dead, Carter, and Vicenzo getting global streams.

Now, Netflix is doubling down on an industry that brought in the much-needed subscribers in 2022, with a plan to release 34 new titles in 2023, including original productions and returning fan favourites.

What does Netflix have in app store?

A wider array of movies, series, and unscripted shows, according to a statement seen by TechCabal. Highly anticipated series including Sweet Home, D.P., and The Glory are also set to return to Netflix screens.

“Over the last year, Korean series and films have regularly featured in our Global Top 10 list in more than 90 countries, and three of Netflix’s most-watched shows ever are from Korea. This year, we’re pushing the envelope even further with the stories we tell and how we tell them,” said Don Kang, VP of Content (Korea).

Big picture: Netflix is simply following the market with this move. 2022 saw Korean movies and unscripted shows become increasingly popular with global audiences. Action thriller Carter was one of the top 10 most-watched non-English films last year, while dating reality show Singles Inferno is currently sitting in the Global Non-English Top 10. With this response, Netflix is positioning itself to be the ultimate destination for diverse and must-watch K-content, as the streaming company conveniently plugs into a $63.6 billion industry.

Do you want to be ahead of the curve on issues of customer identity verification?

Join us at our report launch event to get your hands on the ultimate resource on KYC (Know Your Customer) and ID verification. This comprehensive report covers everything you need to know about these essential processes, including the four main components of KYC and the increasing use of digital methods like biometric authentication.

Don’t miss this opportunity to get ahead of the competition and stay informed on all things customer identity verification. RSVP now to secure your seat! 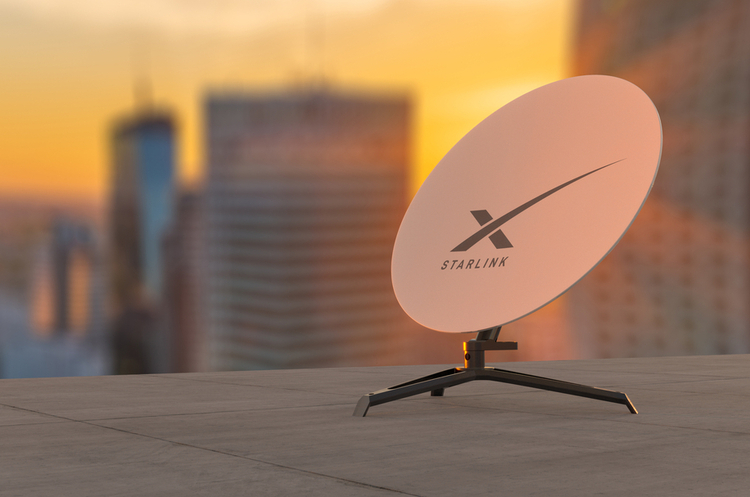