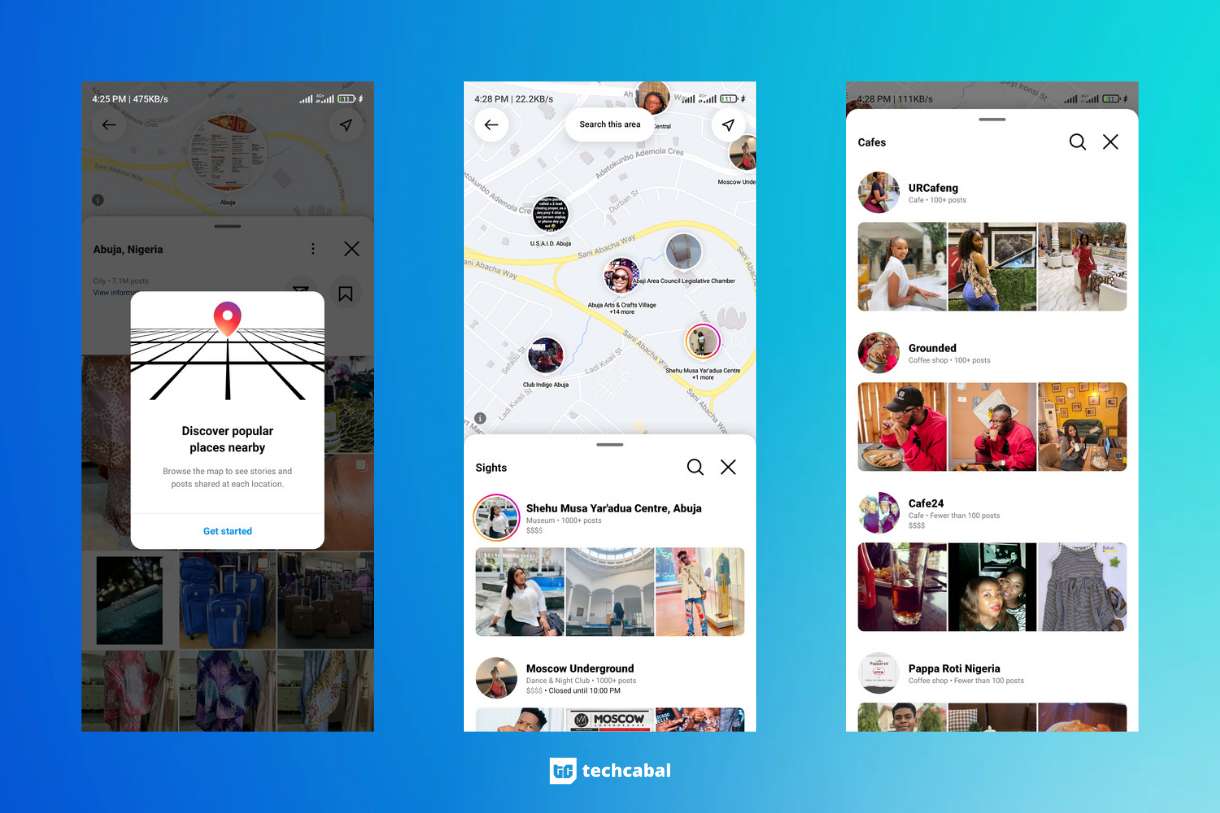 To try it out, update your Instagram, use the Explore tab to search for a city, and then scroll around the city to see what kinds of businesses are in certain areas.

In the UK, regulators are introducing a new rule to help the safe adoption of stablecoins across the nation.

Unlike crypto, stablecoins like the USDC are pegged to real-world assets like gold, or fiat currencies like the dollar. Their prices are determined by the prices of these real-life objects.

As part of the UK’s Financial Services and Markets Bill, the UK Treasury announced a set of initiatives to help turn the country into a global crypto hub. We don’t know much about this new rule yet, but finance minister Nadhim Zahawi noted that it “reinforces the UK’s position as a leading centre for technology as we safely adopt crypto assets”. 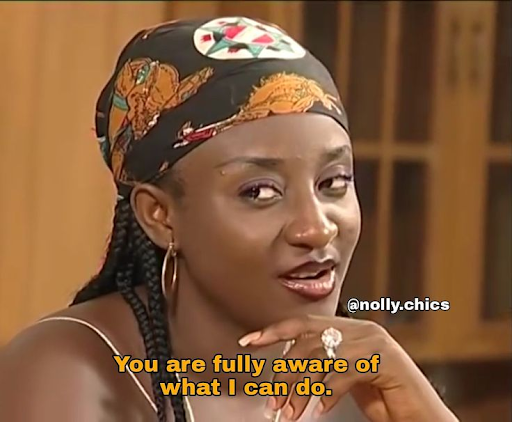 All hands are on deck for Kenya’s upcoming election, including Meta’s mega hands.

Fake news is more prominent during elections, and it can suppress voting and incite violence against public figures and human rights activists.

Ahead of Kenya’s general elections in August, Meta has announced its plans for preventing such dangers.

Meta has been working on a dedicated Kenyan Elections Operation Centre which has rolled out policies and products to limit or completely remove fake news across its children companies—Facebook, Instagram, WhatsApp, and Messenger.

It has also made ad-transparency tools that show the faces behind political ads sponsored on Facebook and Instagram. The company will also release an “I Voted” sticker on Instagram and a Facebook notification on election day to remind people in the country that it’s time to vote.

Additionally, Meta has teamed up with third-party fact-checkers in Kenya: AFP, PesaCheck, and Africa Check. They will fact-check posts that make claims of any kind about the elections.

Meta is also partnering separately with iEARN Kenya and UNESCO to raise awareness about online safety, privacy, and the abuse of digital tools to spread harmful content. It has also started a radio campaign in Luo, Kalenjin, Kikuyu, Swahili, and English to educate listeners on how to spot hate speech and misinformation, and what actions to take.

This news comes after the video-sharing app TikTok announced an in-app feature called “Elections Hub” to spread accurate information about the Kenyan elections.

Why is Meta doing this?

It appears that Meta wants to be more proactive in its address of misinformation on its platforms. 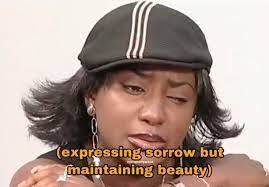 Streaming giant Netflix has announced in its 2022 Q2 financial results that it lost over 970,000 subscribers in the 3 months period between April 1 and June 30.

It could have been worse

In its 2022 Q1 financial results, when it lost over 200,000 subscribers, the company had predicted that it would have a net loss of 2 million subscribers and though the 970,000 loss beat out predictions by almost 50%, it still remains the largest quarterly subscriber loss in Netflix’s history. The company currently boasts a total of 220.67 million subscribers.

2022 has been a tough year for Netflix. Apart from the subscriber losses, this year saw the company’s stock value drop by 70% and its valuation plummet to just under $90 billion from $300 billion. It has been forced to lay off around 450 employees and announce an ad-supported subscription plan, something it swore in the past to never do. .

Light at the end of the funnel?

All is not lost though for the streaming service provider. According to the financial results, the company expects to add a million subscribers in the third quarter of this year.

It also announced the testing of an “add a home” feature which will charge users an extra $3 to share accounts with other households, allowing the company to crack down on the long-lingering password-sharing issue.

Zoom out: Netflix is making a couple of content bets to accelerate its growth. These include a $200 million budget movie starring Ryan Gosling and Chris Evans, a Squid Games reality game show that will feature the biggest cash prize and largest cast in reality TV history as well as hosting over 50 games on the platform by the end of the year. 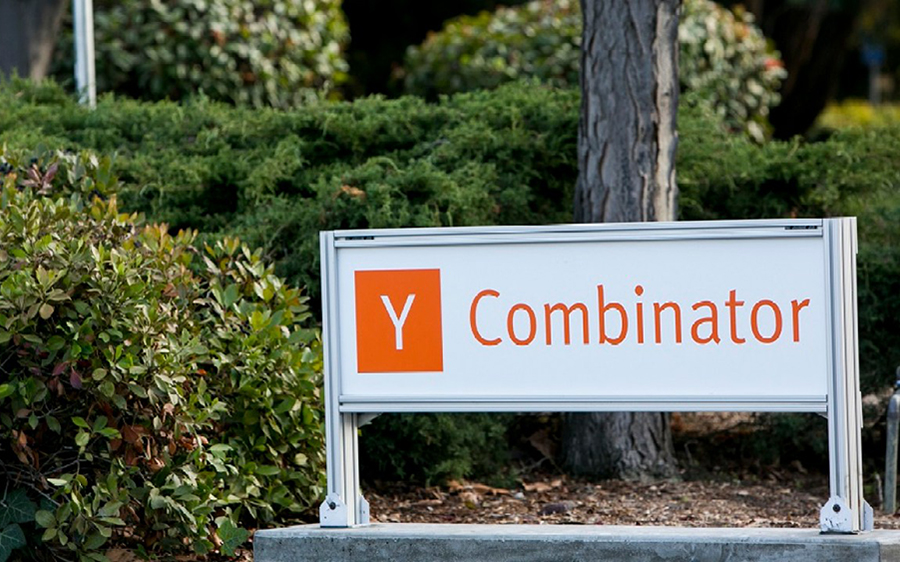 Out of 146 applications, 5 African startups have been listed on Y Combinator’s startup directory as part of its summer 2022 cohort. This comes after Y Combinator described the applications for this batch as a lot more than before. These startups will each receive $500,000 funnelled into their high-growth businesses and access YC’s extensive network and global partners.

Is YC slowing down in Africa, though?

So far, only 5 startups have been confirmed for S22. Comparing that to the 24 startups that participated in the last cohort, there’s the question of whether YC investment in Africa will see a decline in H2 of 2022.

Y Combinator’s demo day for its S22 cohort is still in September so it is possible that we’ll be seeing more African startups pop up in YC’s directory before demo day.

Two of the 5 startups are from Nigeria—Pivo Technologies and Chowdeck. Then there’s Garage Mobility from Ghana, Patika from Kenya, and Paris-based Moneco.

Zoom out: The special thing about the S22 batch is that the cohort will be the first since 2020 to have some in-person sessions! A literal breath of fresh air!

On-Premise vs Cloud Security, which is better? Find out this evening during Tabs vs Spaces, a live Twitter Spaces show where developers have chill debates about hot topics in software development. This is the largest seed round raised in Sudan. Investors that participated include Visa, Y Combinator, Founders Capital, Goodwater Capital, VentureSouq, and individual investors like Arash Ferdowsi, Nicolas Kopp, footballers Blaise Matuidi and Kieran Gibbs, and early employees of Revolut and Tide, and others.

This investment from Visa was one of the cool things Bloom got from participating in Visa’s Fintech Fast Track Program. It is the first Sudanese startup to be admitted to the programme.

What will Bloom use the money for?

Bloom’s founders say this seed round will finance its expansion plan across the Anglo-East African region entailing countries like Ethiopia, Kenya, Rwanda, Tanzania, and Zambia where competitors like Fingo, Koa, and Finclusion operate. They are working to be in at least 1 market before the end of the year.

A partnership with Visa

Bloom offers digital banking services. It provides zero-fee accounts for users to save in dollars and spend in Sudanese pounds. It also issues local and dollar cards that enable remittances from several countries.

Up until this deal, Mastercard provided these cards for Bloom. Now the digital bank has made Visa its card provider. This stems from the partnership Visa made with Bloom alongside its financial investments. In this partnership, Visa will give Bloom marketing assistance and product support and enable faster product launches. On the other hand, the investment and partnership will speed up the adoption of Visa cards in Sudan and East Africa.

In the latest edition of Ask An Investor, we speak to Hannah Subayi, an investor who believes the gap between anglophone and francophone African startups is reducing.

South African retailer Makro has announced the launch of an online shopping app as part of the parent company’s long-term digital and e-commerce transformation strategy. 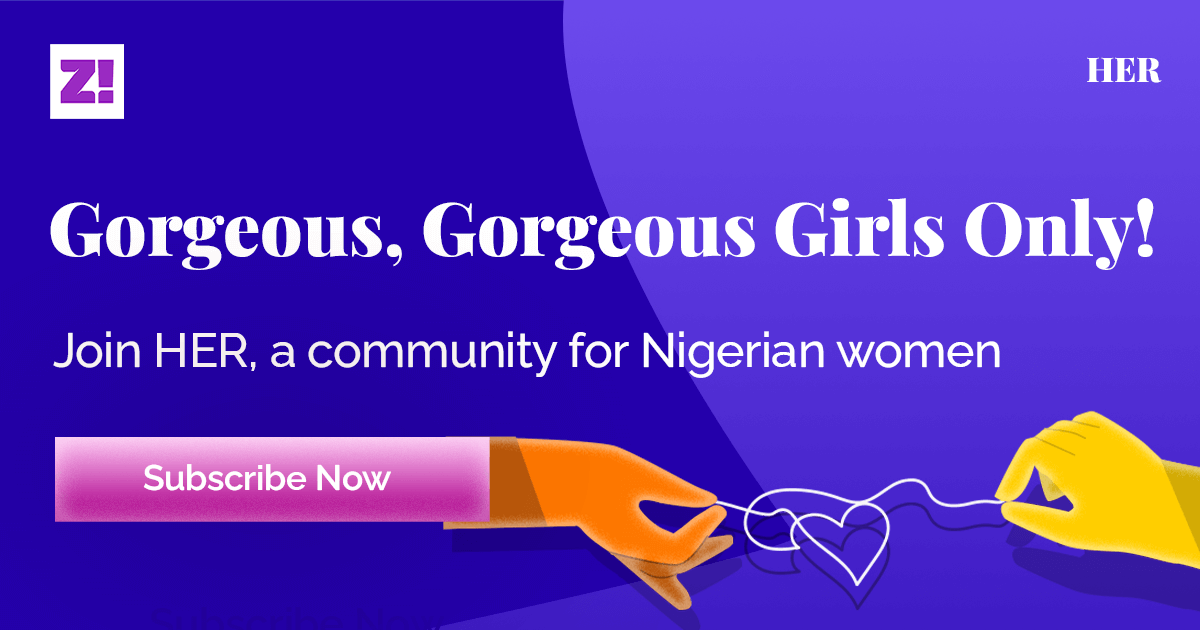