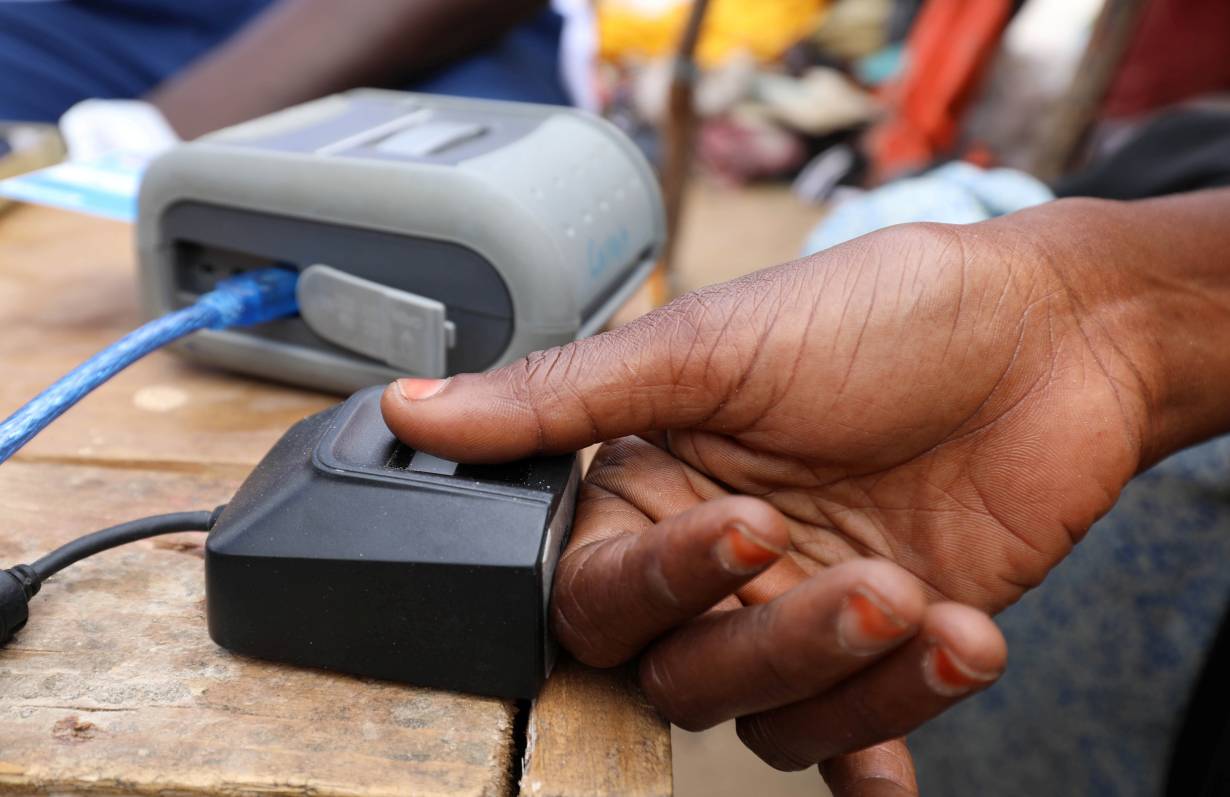 Customer verification is one of the most important requirements every financial institution puts into place. Before 2014, opening a bank account in Nigeria required customers submitting physical means of identification like a copy of their National Identity Card, voter’s card, passport, and even utility bills (such as electricity receipts). This meant that customers had to repeat this process at every bank they wished to open an account with.

In a bid to meet the digital customer identification requirements for financial services, the Central Bank of Nigeria (CBN) through the Bankers’ Committee, and in collaboration with all banks in Nigeria, on February 14, 2014, launched a centralised biometric identification system for the banking industry tagged the Bank Verification Number (BVN). As intended, the BVN would go on to become the single most important means of identification when onboarding people into Nigeria’s financial ecosystem. With the BVN, customers can now open a bank account or digital wallet without having to submit several documents of physical identification every time.

Today, open banking, a banking system where third-party providers are granted open access to consumer banking, transactions, and other financial data from banks and non-bank financial institutions (NBFIs), through the use of Application Programming Interface (API), is one the newest and hottest innovations in the financial industry.

The CBN, again, in 2019, released the Regulatory Framework for Open Banking in Nigeria to regulate the transmission of financial data between banks and third-party financial service providers in the country. This move indicates that the apex bank supports the success of this innovation and ensures users’ data is properly handled.

So there’s open banking, and there’s digital identity. What’s their relationship with each other and their shared challenges; and what must be done to optimise their promise?

According to Olowe, the biggest problem facing open banking and digital identity is the lack of synergy between stakeholders in the field, which has segued into a failure to standardise processes.

“Providing a general standard for the digital identity providers is as important as the identity itself,” said Olowe. “African providers don’t use the same standard. This means a company can’t change its identity provider without rewriting almost all their lines of code—so time and context will be lost during this period.”

Until there is a sync, he said, there won’t be standardisation, and without that, the whole concept of digital identity will continue to struggle with seamless integration into the open banking infrastructure.

“The first thing to having a robust digital identity system, I’ll say, includes having a lot of people digitise; and we still have a long way to go in this area,” Aguele said. “Then we can talk about continued regulation, strong infrastructure, open banking, and system interoperability that allows, for instance, data from A to be understood by B.”

How far has Africa gone in open banking and digital identification?

Olowe thought Africa is doing really poorly on the open banking and digital identification front. Adeoye agreed but with a caveat, explaining that the poor performance is because “the whole concept is still nascent, and we haven’t picked up the baton really.”

How can stakeholders drive adoption of open banking?

Adeoye said, among all the stakeholders involved, the private sector is the best bet to massively drive adoption for open banking. Olowe supported Adeoye’s submission.

“I think it starts from a proposition. And I think most times propositions are better led by the private sector, just because propositions that will be sustainable need to have some kind of source, monetary gain, or value to the organisation trying,” said Adeoye. “Number two is then creating frameworks that allow citizens to find their way to the grassroots.”

Olowe said the speed with which the private sector makes decisions makes them the best driver of open banking. “Regulators are slow, and when they finally show up, they stuff their ideas down everybody’s throats, and some people will choke and die.”