In more news about the Great Layoffs, Klarna, a Swedish BNPL, has laid off 10% of its workforce.

The question on everyone’s minds is how this downturn will affect Africa’s tech ecosystem. 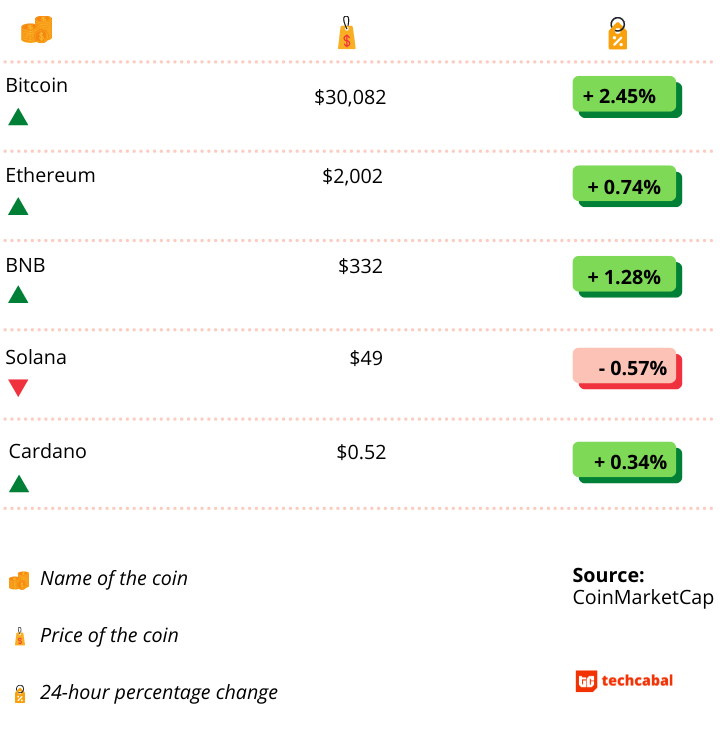 Is this column helpful to you? Let us know. 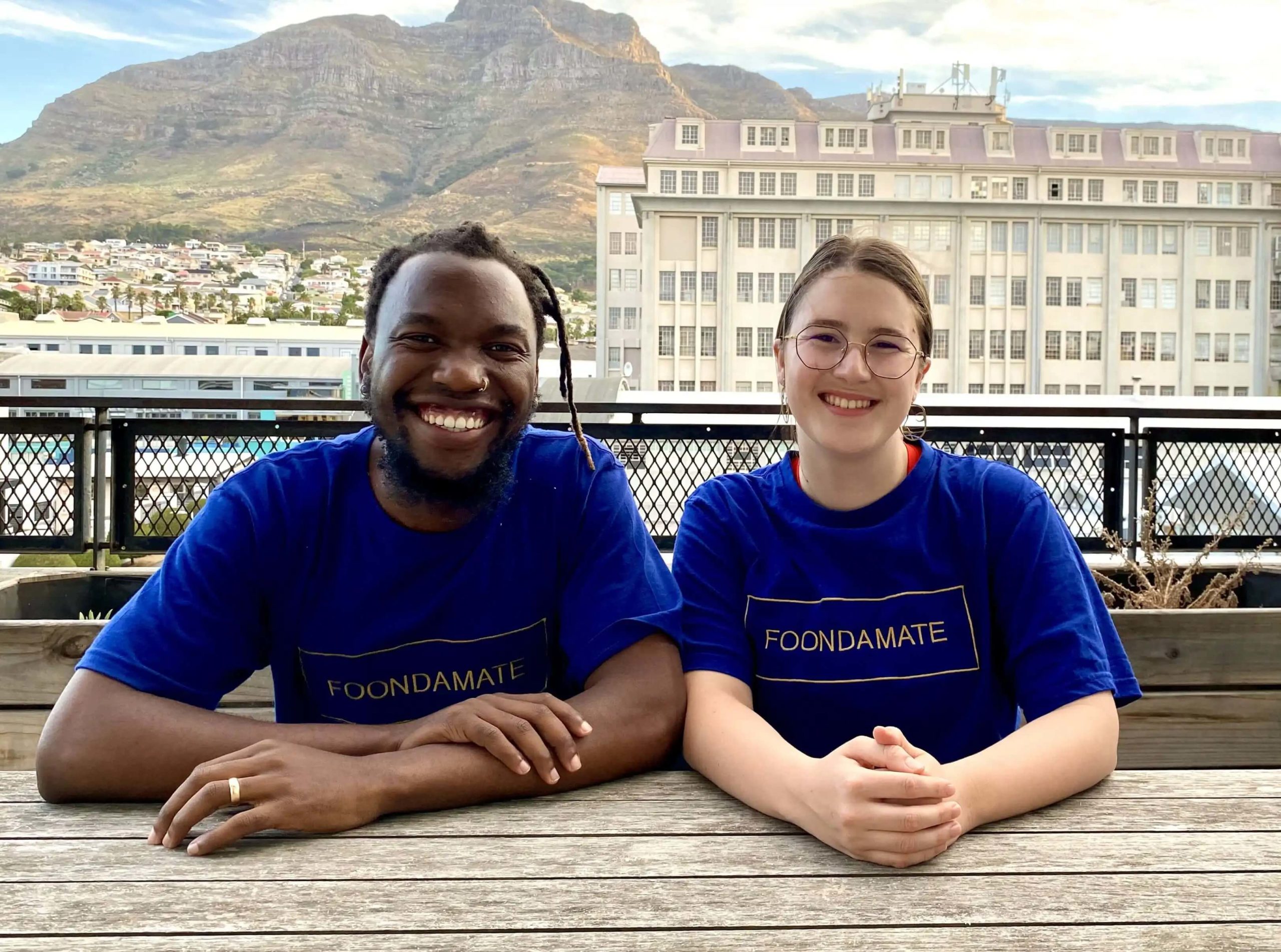 South African edtech startup FoondaMate has raised $2 million in seed funding in a round led by UK-based LocalGlobe. A previous backer, XX accelerator, also participated in this round with Emerge Education; Odunayo Eweniyi via FirstCheckAfrica; Iyin Aboyeji via Future Africa; and LoftyInc. Angel Investors like Marcus Swanepoel of Luno and Isaac Oates of Justworks also contributed to this round of funding.

FoondaMate’s plans for the funding

Co-founder Dacod Magagula said FoondaMate has a target of 50 million users—a staggering goal compared to its current 400,000+ users. To achieve this, the startup will localise its learning material to include learners in more countries. So far, FoondaMate is live in over 30 countries including Colombia, Mexico, Brazil, and Indonesia, using over 10 languages.

How the ed-tech works

The edtech uses Whatsapp and Facebook-based learning chatbots to help high school students with revision. It gives students access to revision papers, guides to answering questions, and immediate answers to questions when prompted. Educators also use FoondaMate’s integrated resources to share other learning materials with students and to set homework.

Magagula said the technology acts like an organised search engine. Apparently, it was designed for students in Africa who have limited access to the internet but now is being used by those with good internet connectivity too.

TAKING BACK AFRICAN ART WITH NFTs 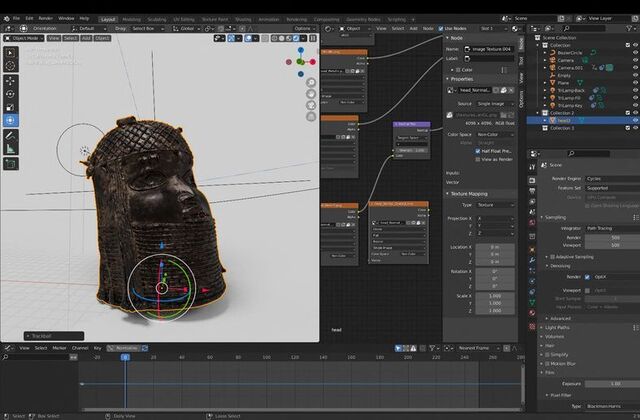 A Nigerian, Chidi Nwaubani, has launched an NFT project called Looty to reclaim African artefacts looted by European colonisers. Considered alternative repatriation, the project employs 3D and blockchain technology to reclaim some level of control and ownership over artefacts stolen from Africa.

How far real-life reparations have gone

Over 123 years ago, during colonial rule, Europeans looted thousands of African artefacts which included sculptures and royal objects carved out of bronze, ivory, brass, ceramic, and wood.

Looter-nations like France and Germany have returned a few of the stolen artworks and expressed a willingness to return more. However, several European institutions, including the British Museum, have refused to return the artworks they stole, preferring instead to“loan” them to interested African countries for exhibition.

It is not unanimously agreed how many artefacts were looted, but the Musée du Quai Branly in Paris houses 70,000 African objects and at least 3,000 artefacts were recorded as looted by the British.

How the Loot project is taking it all back

The process begins with a Looty team member going to a museum and scanning a target object using technology that can be used to create 3D images. Although legal, this step is called a “digital art heist”.

3D renderings of the scanned images are created and NFTs of the images are minted and put up for sale via the Looty website. Twenty percent of revenue made from the sales will be awarded as grants to African artists aged 25 or under.

The project deservedly received a lot of interest and steady purchases from all around the world since the website’s launch on May 13.

Albeit inspiring, this concept of the project begs a few questions, one of which is: Would the project still be true to its cause if the NFT is purchased by an European?

META’S CEO IS BEING SUED

Every other month, it seems, we hear about Meta or other big tech companies getting sued. But it’s only occasionally that the CEOs of these companies are sued in a personal capacity.

This time, Meta CEO Mark Zuckerberg, is being sued by DC Attorney General Karl Racine over the Cambridge Analytica scandal.

Remind me, what’s the scandal about?

In 2018, a whistleblower revealed that Cambridge Analytica—a British political consulting firm—harvested personal data belonging to over 50 million American Facebook users through a survey app called “This is your Digital Life”.

Thousands of users were paid to take personality tests on the app, with the promise that it would be used only for academic purposes. Instead, Cambridge Analytica used the data to run personalised political ads about the US elections in 2016. The firm also harvested data from friends and networks of all users who filled the survey.

When Facebook found it, it reportedly failed to alert users that their data had been stolen and instead quietly took steps to secure the data.

Facebook was fined $5 billion by the US Federal Trade Commission, and it also paid a $643,000 fine to the UK Information Commissioner Office.

Now, US attorney Racine is coming after Zuckerberg, claiming that the CEO was aware of the risks involved.

“At all times relevant to the lawsuit, evidence showed Mr Zuckerberg was responsible for and had the clear ability to control Facebook’s day-to-day operations,” Racine’s office said in a statement.

Tell your own story with TechCabal Merch. 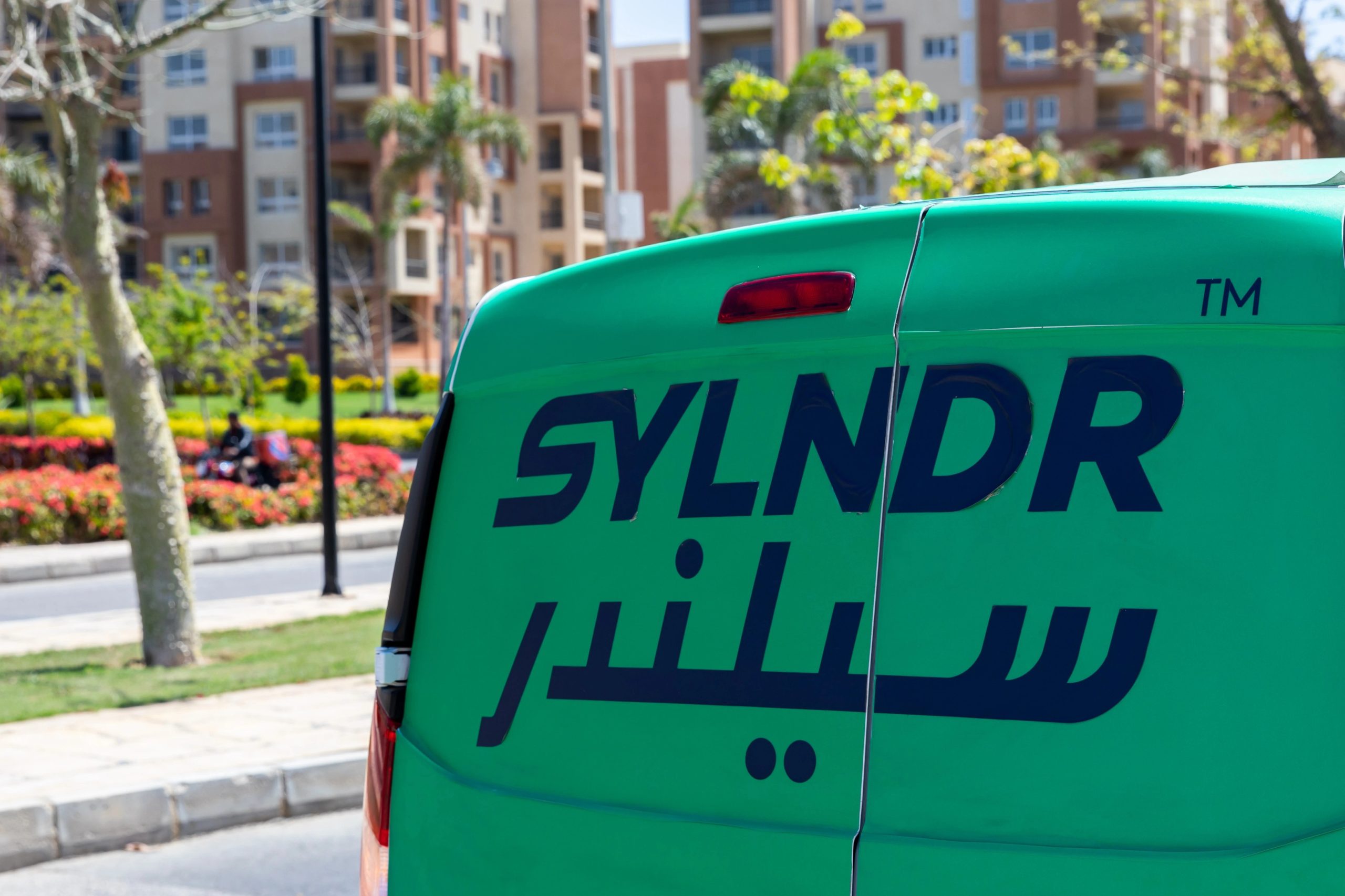