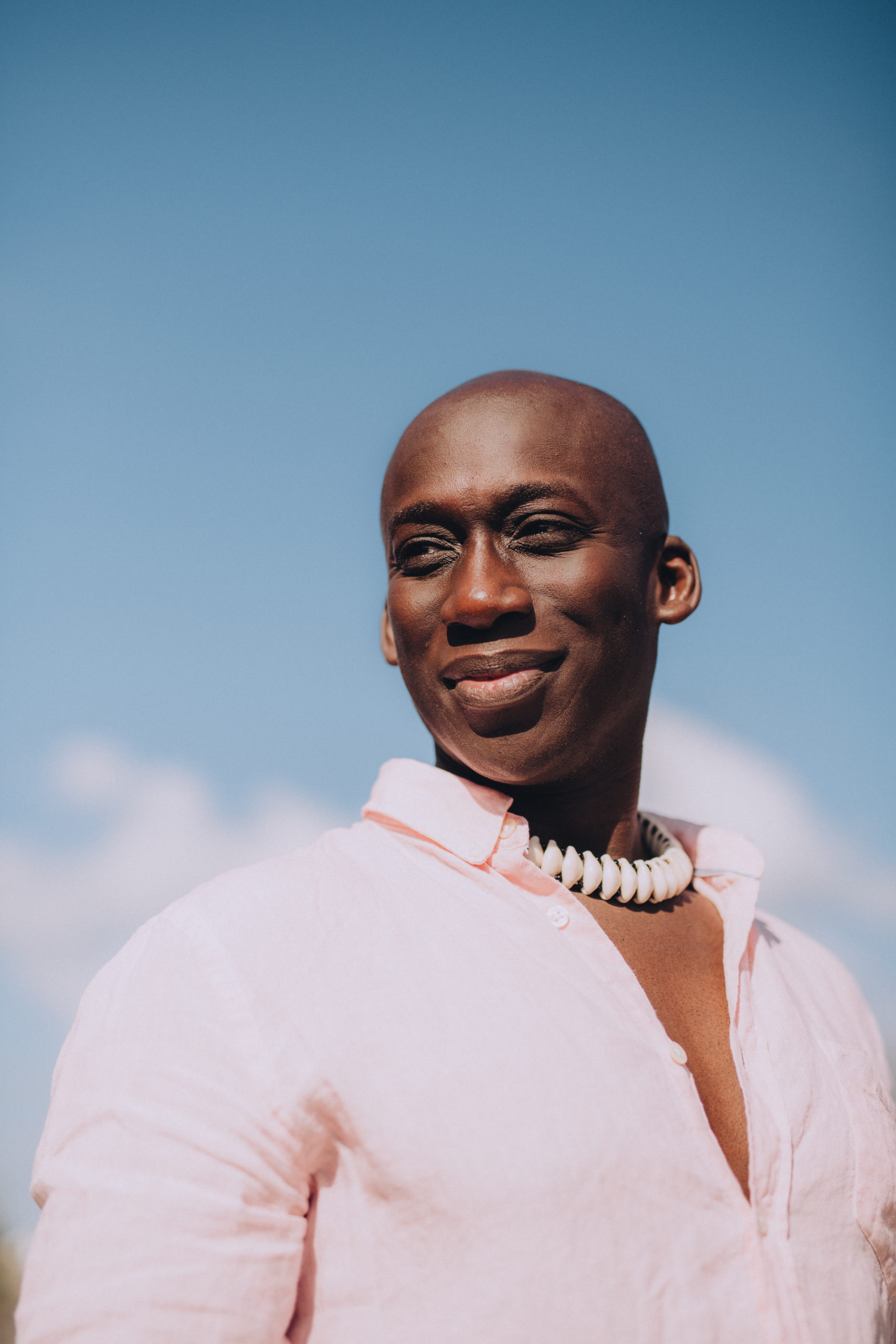 AMP Global Technologies, a blockchain-based video entertainment platform, has raised a $5.6 million seed round, with a $2 million investment from MaC Venture Capital, according to a statement from the LA-based VC firm on Tuesday.

Founded by Ghana-born CEO, Derrick Ashong, AMP Global is the brain behind the Take Back The Mic app, an interactive content platform that allows content producers to build a direct relationship with their audience and rewards viewers for their engagement. Content on the platform is created mostly by upcoming rappers, artists, and actors. Fans exchange points for AMP’s digital currency, Kola, which is built on an ethereum-compatible blockchain, to buy mobile data. By doing this, AMP is able to get a large audience of young people online to stream its shows despite the high cost of mobile data in Africa.

“The same way other blockchain companies are doing play-to-earn, you can call what we are doing watch-to-earn; the more a user engages with our content, the more digital currency the user earns to stay online, Ashong told TechCabal in an interview. “Our goal is to build high-end and impactful content that is rewarding for the users through an interactive platform.”

A series created by AMP Global, Take Back the Mic: The World Cup of Hip-Hop, was one of its earliest moves at making content interactive and easy to syndicate globally. Despite being AMP Global’s first fan-curated series, it went on to become a two-time Emmy finalist for Outstanding Interactive Program, for its use of deep engagement with media impressions and ROI across mobile, digital, VR, and live media.

In 2020, during the global pandemic, Ashong built on his initial success with his two-time Emmy-nominated digital series, The World Cup of Hip-Hop, to launch the first season of an Africa-focused digital interactive TV series, The Mic Africa.

The Mic Africa is Africa’s first-ever interactive TV series where viewers, through the use of their TBTM apps cast, curate and determine the outcome of the show from start to finish. The show debuted with 6 countries competing. By the end of the year, that number increased to 10. Today, the show is broadcast in over 20 countries, including Nigeria, Ghana, South Africa, Rwanda, Mauritius, and Kenya and has helped AMP win the 2021 Gold & Silver Telly Awards opposite Netflix, HBO, and Disney+; and the Murex D’Or award in March 2022 for International Innovative Media.

AMP Global’s recent funding is composed of two parts. It raised $3 million from friends, family, and angel investors; and $2.6 million from VCs, with VC firm MaC contributing $2 million to the raise. MaC has invested with Fast Company’s 10 Most Innovative Companies in Hollywood, MACRO, which has, since its launch in 2015, garnered 15 Oscar nominations and 3 wins.

“The decision to partner with AMP Global Technologies was a simple one. AMP is a unique platform that not only leverages blockchain technology to incentivise users to access and engage with award-winning content via its play-to-earn model, it also champions and provides monetisation opportunities for creators, distribution partners, and global brands. I’m proud to work alongside a team that focuses on the mutually beneficial relationship between technology, culture, and entertainment,” MaC Managing General Partner, Marlon Nichols, said in a statement.

“Marlon Nichols’ impact on Silicon Valley cannot be overstated, while (General Partner) Charles D. King’s influence in Hollywood needs no introduction. As a company squarely at the nexus of technology and entertainment, we’re honoured and excited to get to work shoulder-to-shoulder with our role models,” Ashong said in a statement.

With this funding, AMP Global intends to debut its Gateway to the Internet programme, which allows users to buy mobile data with its blockchain-based digital currency that they earn through their engagement with content in the Take Back the Mic (TBTM) app. Last year, AMP Global announced plans to embark on this programme and also expressed intentions to partner with telecommunication companies, including 9Mobile in Nigeria, Kenya Telkom and Liquid Telecom, as well as inter-governmental institutions like the UN, UNESCO and UNHCR to expand the initiative when it launches.

“Unlike many existing ‘play to earn’ models, the TBTM system is unique in that it enables users to earn mobile data that they can use on any platform; and also it doesn’t require users to do anything new. It simply rewards them for doing what they already do well—discovering and amplifying the best new talents from across the continent,” Ashong explained in an email sent to TechCabal.