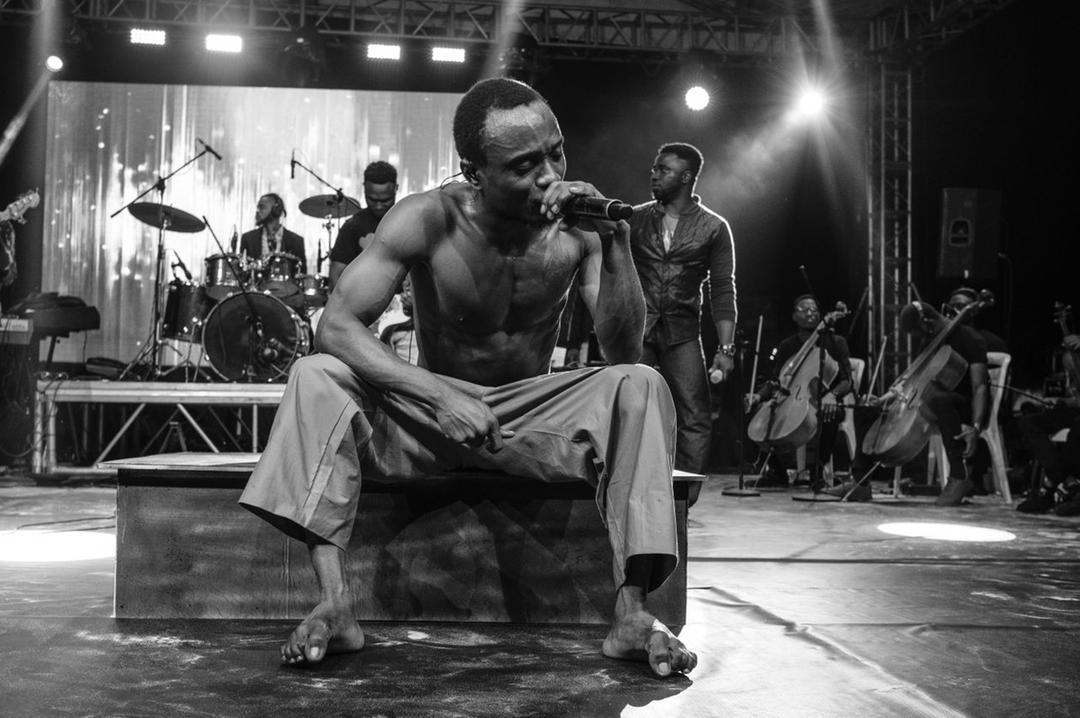 In 2018, Davido, a Nigerian recording artist, sold out a concert, performing to a crowd of 10,000 people in Suriname, a small country with a population of about 600,000 people, located on the northeastern Atlantic coast of South America. In terms of distance, culture, and recognition, Suriname is a country remote from Africa; the official language is Dutch. But during the concert, the Surinamese crowd surprisingly sang the lyrics to Davido’s songs, word for word.

Although African music has been global for decades, with the likes of Angélique Kidjo, Fela Anikulapo-Kuti, King Sunny Ade, Youssou N’dour, and Miriam Makeba touring the world, its current global reach has been astronomical. Growing smartphone and internet penetration have led to music from the continent getting hosted on streaming platforms, thus pushing it far beyond Africa’s borders to a global audience.

“Streaming is one of the best things to happen to African music, in terms of access to a wider audience and tracking of artists’ reach,” Olabode Oyawale, Head of Music at Ultima Limited, told TechCabal.

The increasing streaming numbers of African artists has fuelled the interest of international record labels, social media companies like TikTok, and digital streaming platforms (DSP) like Spotify in investing in the continent’s music industry. In 2020, Audiomack and YouTube expanded into Nigeria; last year, Spotify did the same when it added 41 more countries to its previously existing 5 African markets.

Now, combining the fire power of social media and streaming platforms, how big an artist can get knows no limits. For instance, “No Wahala”, a song by Nigerian artist 1da Banton, blew up on TikTok and Instagram and went on to rack up streaming numbers across various platforms. Similarly, “Love Nwantiti”, a song by CKay, another Nigerian singer, became a global sensation last year. What is remarkable about “Love Nwantiti”’s case is, it went viral 2 years after its initial release.

Distribution is tough for indie artists

Despite these success stories in African music, the opportunities that make them possible are not accessible to all artists. Only a handful of artists, usually those signed on to record labels, rack up views and sell out shows. Independent (indie) artists, on the other hand—except for a few—struggle to take off and float their careers.

This is where Melior Africa, a musictech startup founded by seasoned music business executive Ayoola Oni, comes to play.

“We are building a single platform for independent artists to manage, distribute, and monetise their music,” Oni told TechCabal in an interview. “Think of Melior as a full-stack mobile music management tool.”

Before Melior, Oni had, in 2018, co-founded Ejoya Music—another music distribution company that helps artists to submit their music across DSPs. He ran it as CEO for almost 3 years before resigning in February last year.

But if Melior is doing what Oni’s previous company does, what is unique this time? Oni told TechCabal that Ejoya’s distribution process was quite manual; artists sent their music to the company via email and the company distributed it on their behalf.

“It was a stressful process,” Oni said. “I’m usually calling or receiving hundreds of calls from artists daily—there was just too much human contact, and that wasn’t going to scale.” He said he had already started to explore how Ejoya could digitise its process before he and his co-founder began to have “issues over some business decisions”.

When he resigned from Ejoya, he had intended to try his hands on something different from music. But 3 months after his exit, he was dragged back into the music world by a friend, a DJ and producer, who reignited his passion for building solutions for the music industry.

The Melior platform allows artists to list their music for distribution and monetisation. It allows its users to track performance metrics of their music like the number of views, downloads, likes, and how much revenue it has generated while enabling payment automation. On Melior, artists can choose to withdraw their earnings anytime they want and also split payment with their team members, like producers or managers, without a third party.

“Making music is already tedious for indie artists; distribution should be at least seamless,” said Oni.

Melior launched its beta version early this year with 5 artists, including gospel singer Lawrence Oyor, and went public last week, with over 100 artists waitlisted. The platform makes money through annual subscriptions and revenue-sharing models. It has 3 subscription models. The first is a free plan, where the company takes 30% of the total revenue made from the music. Then there are 2 paid plans: one costs ₦850 ($2.05) wherein Melior takes 15% from the total revenue the artist makes from the music; the other plan costs ₦2,500 ($6.02), and here, Melior takes 7.5%.

Still, distribution is only one of many problems indie artists face in Africa. There’s a lack of structure, management, and profit-sharing among teams. Record labels are usually in charge of building and structuring artists’ journeys from pre-production to post production while artists focus on their music. In the case of indie artists, they take on these responsibilities themselves—sometimes with friends or family filling managerial roles. Melior said, with its payment automation, it has solved the issue of profit-sharing among artists’ teams. All the artist needs to do is pre-set what amount goes to whom.

Lack of funding is a major problem indie artists face

But ultimately, lack of readily-available funding is chief among indie artists’ troubles. “If you no get money e dey kill idea (Being broke kills ideas),” sings Bnxn (formerly called Buju), a Nigerian artist Oni worked with in the earliest stage of his career, before he got signed on to Burna Boy’s Spaceship Records.

When Oni ran Ejoya, many artists often came seeking loans right after Ejoya had paid them their monthly earnings. “Indie artists are mostly broke because there’s no bail money from record labels to fall back on,” he said. “Most of them live solely on the money they make from their music, and that can be hard.”

To solve this problem, Melior is providing artists on its platform with access to credit. Artists can request for their projects to be financed or for an advance. This way, they can pay for a good studio, run decent marketing and PR efforts, and even shoot videos to help their music go viral.

How does Melior ensure that artists repay these advances? Oni said Melior is only providing credit to artists on its platform. Based on information gleaned from a Melior artist’s streaming and revenue data, the company decides how much credit to extend to the artist—a method, Oni said, helps them mitigate default rates.

Though Melior does not currently distribute music to social media, Oni hinted that that is in view, adding that Melior has many other offerings in the pipeline, such as opening up their credit line to artists outside their platform.