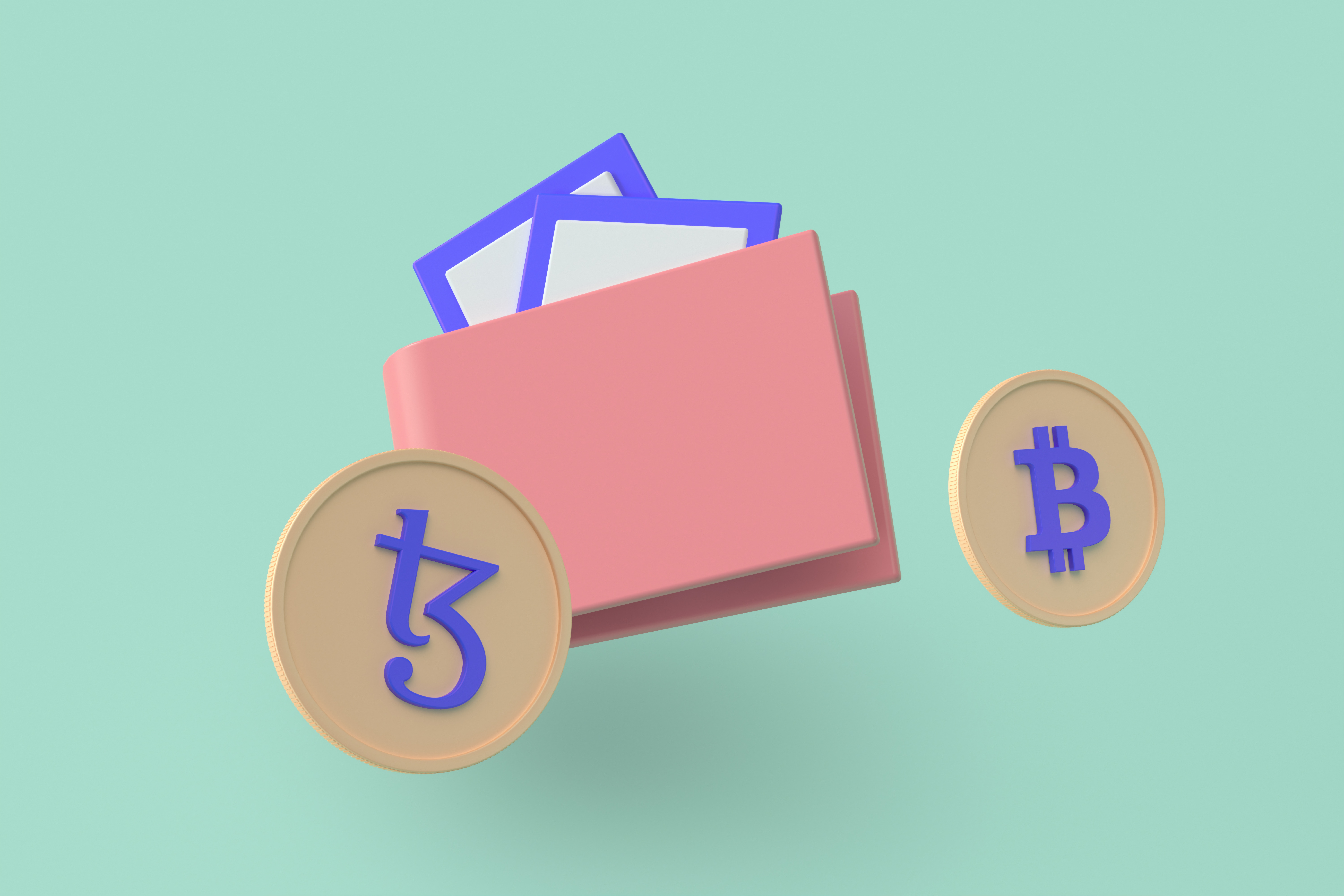 The adoption of cryptocurrencies by the Central African Republic (CAR) on April 22, 2022 (the “Crypto Law”) came as a surprise to many. The law made headlines as it was the first of its kind in Africa. Many saw it as an act of rebellion because the CAR, like other countries of the Central African Economic Zone (the CEMAC), is party to the Monetary Union of Central African States (UMAC) Convention. The Convention establishes that the sole legal tender of the CEMAC is the franc CFA, a currency subject to a 30-year-old peg with the euro, and before that, the French franc. The Convention further provides that the denomination and definition of legal tender can only be modified after an agreement among the member states and France.

CAR therefore unilaterally challenged the monetary order, creating hopes of a new era in a region that has evidenced one of the slowest rates in growth and technology adoption in Africa.

As expected, the monetary and economic authorities of the Central African Zone have now reacted to Central Africa’s Crypto Law in two phases:

On April 29, 2022, the governor of the Central Bank for the countries in central Africa, Abbas Mahamat Tolli, wrote a letter to CAR’s Minister of Finance stating that the adoption by CAR of the Crypto Law violated the rules that underpin monetary cooperation in central Africa, enacted within the framework of CEMAC. The letter adopts a very legal approach to the issue, citing various provisions of CEMAC-related international agreements binding on CAR and highlighting the supremacy of these agreements over national law.

For instance, the letter recalls the requirements of the UMAC Convention—to which CAR is a State Party—which states that the Union only has one legal tender, which is the CFA franc. This treaty also enacts that the issuance of this legal tender in each State Party is conferred on the central bank for central African countries (BEAC).

On May 6, 2022, the banking regulator of the zone issued Decision COBAC D-2022/071 on the holding, use, exchange, and conversion of cryptocurrency and crypto assets by institutions subject to COBAC. The objective of the May 6 Decision is to adopt conservatory measures to guarantee financial stability and preserve client deposits in the CEMAC region.

It is worth noting that until the Crypto Law, Central African authorities had adopted a relatively gentle approach relating to crypto assets—not banning them outright but rather issuing cautionary statements and restricting certain specific uses of crypto assets in the region. The financial regulator for the region (COSUMAF) had even issued a statement on October 13, 2021 mentioning that their goal was not to ban but to create a legal framework around the use of crypto assets. CAR’s decision to elevate crypto assets to the ranks of a legal tender may have contributed to radicalising the zone’s authorities on this matter.