The Next Wave: Where does Africa stand in the global tech downturn? 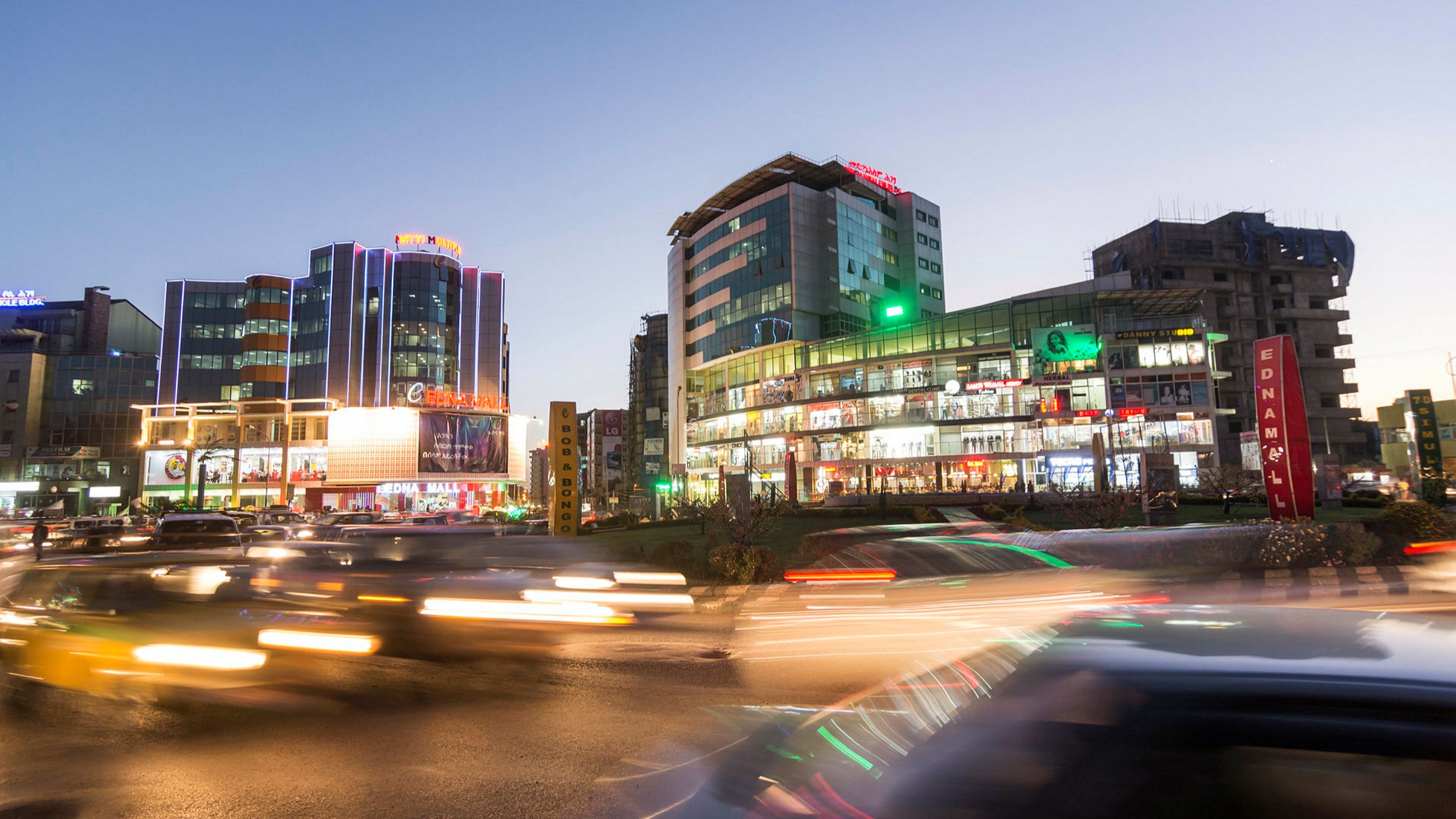 May 29, 2022
The Next Wave provides a futuristic analysis of BizTech and innovation in Africa. Subscribe here to get it directly in your inbox on Sundays at 3 PM (WAT).

In just 3 days, the world’s biggest tech companies have lost $1 trillion. The tech-dominated Nasdaq 100 Index—an index of the top 100 strongest performing stocks on the world’s second largest stock exchange, Nasdaq Stock Exchange—recorded a trade down of more than 28% this month. The trade down was a consequence of the US Federal Reserve’s decision to raise interest rates after the inflation rate rose to 8.5%, its highest in over 40 years.

The trade down has seen Apple’s stock price fall by more than 5%, causing Apple to lose its place as the world’s most valuable company to oil company, Saudi Aramco. In what has now been described as a tech downturn, Apple lost $200 billion in market value earlier this month; Meta lost $230 billion in February after its social platform Facebook recorded its first ever user decline; and Amazon and Alphabet recorded losses in their earnings reports this year.

Yes, the FAANG have been affected by the downturn.

Seen as a slowdown of the massive progress tech companies have enjoyed since the pandemic, the downturn is marked by Netflix laying off workers, Twitter and Meta freezing new hires, and Amazon reporting overstaffed warehouses.

It is no longer business as usual in the tech world. Tech investors, tech accelerator Y Combinator, and VC firm Sequoia have warned the companies they fund of the downturn and shared lessons on how to navigate it. In a now popular Y Combinator press release, startups were advised to plan for the worst. They were told they needed to cut costs and focus on extending their runways within the next 30 days so that they can get to “default alive”. YC strongly suggested that startups who cannot get to “default alive” should consider raising money. YC also noted that raising funding would only get more difficult, so startups should be prepared to survive without raising money in the next 24 months. In a 52-slide presentation, Sequoia warned startups of the inevitability of a speedy economic comeback and suggested founders “move fast to extend runway and fully examine the business for excess costs”.

Some analysts say there is a decline because the growth rate recorded during the pandemic was unsustainable long-term. For example, in 2020, during the lockdown, people’s stay at home and office shutdowns benefitted Zoom and Netflix. That year, Zoom’s value increased by 500% while Netflix added 36 million subscribers. This year, Zoom’s stock value has fallen to pre-pandemic lows, while Netflix’s earning report in April this year shows that it has lost half of its value.

Join leading stakeholders in the health sector at the Lagos Health Summit that is holding on the 29th and 30th of June. The summit will offer idea exchange, networking and business development opportunities. Click here to register.

Apart from the US inflation, other global macroeconomic factors such as changing customer tastes post-pandemic, the war in Ukraine, and supply chain problems have exacerbated the tech downturn.

But the US tech ecosystem is not the only one hit. For example, in India, where unicorns were minted every week in 2021, tech startups have sacked over 5,000 employees this year alone. In what is now seen as “the end of a great tech party” in the country, venture capital funding has dropped, multiple startups have delayed their IPO, funding rounds are getting delayed, and fewer unicorns are getting minted.

This downturn has been compared to the dot-com bust of the early 2000s which saw the end of startups that dominated the tech scene in the 1990s. These internet companies, or companies that attached “.com” to their names, were supported with huge funding from VCs who wanted rapid growth and outsized returns, and when they eventually went to IPO without being unprofitable, their stocks went up in a frenzy, down in a jiffy, and then went bust. The dot-com bust, and the Great Recession that followed it, weeded out weak business models and validated long-lasting ideas.

Africa has always been a risky market to invest in. Nigeria, Kenya, and South Africa have been, or almost been, in a recession in the past 5 years. Nigeria’s inflation, at 16%, is double that of the US. Investors know the risks at this time but are undeterred by the global tech downturn. Some of the reasons why investors might be willing to take on more risks in Africa are, their growing appetite for diversifying their portfolios towards emerging markets, the wisdom of becoming early investors in Africa’s fast-growing tech ecosystem, and the gains that could come from tapping into the continent’s youthful population. Maya Horgan Famodu, a VC investor in African companies, tweeted that even though it is a natural instinct to slow down on investing right now, economic downturns have not necessarily always dried up VC investment. This is true. It was during the Great Recession of 2008, for instance, that Venmo, Instagram, Uber, and WhatsApp were built.

Like in the West, African startups have seen great success since the pandemic. Just before the pandemic, in 2019, African startups received their highest volume of funding—$2.02 billion, per Partech Africa’s data; and while that dropped to $1.43 billion in 2020, that same year witnessed Sendwave’s $500 million purchase of WorldRemit, Stripe’s over $200 million acquisition of Paystack, and Network International’s purchase of DPO Group for $288 million. Last year, the volume of funding to African startups rose to $5.2 billion, more than double what was raised in 2019.

Still, unlike in the West, Africa has not yet seen the crunch of funding and unrealistic growth goals that caused the dot-com bust. Tech startup exits are rare on the continent. Last year, despite recording its highest funding ever, there was no new major IPO in Africa by a startup.

Since last year, African stock markets have slowed down, with value and volume declining by 28% and 23% respectively.

There are just a few African tech startups on stock exchanges globally. What this means is that high-growth African startups still have the chance to build while the downturn lasts.

Another point worth making is that the African tech ecosystem can learn from the dot-com bust, the Western tech downturn, and global macroeconomic factors and their effect, as preparation for a possible day of reckoning.

Despite the prediction that African startups will weather these headwinds, companies will be forced to prioritise growth and revenue first while under pressure to produce exits. But, as we noted in this Next Wave edition from last year, the African tech ecosystem is in growth stage, and it is at this stage it needs to prove itself and build a solid ecosystem devoid of fakes.

Virtual and in-person ticket options are available from £45 ($58). You can also get a 15% discount using the code TechCabal15.