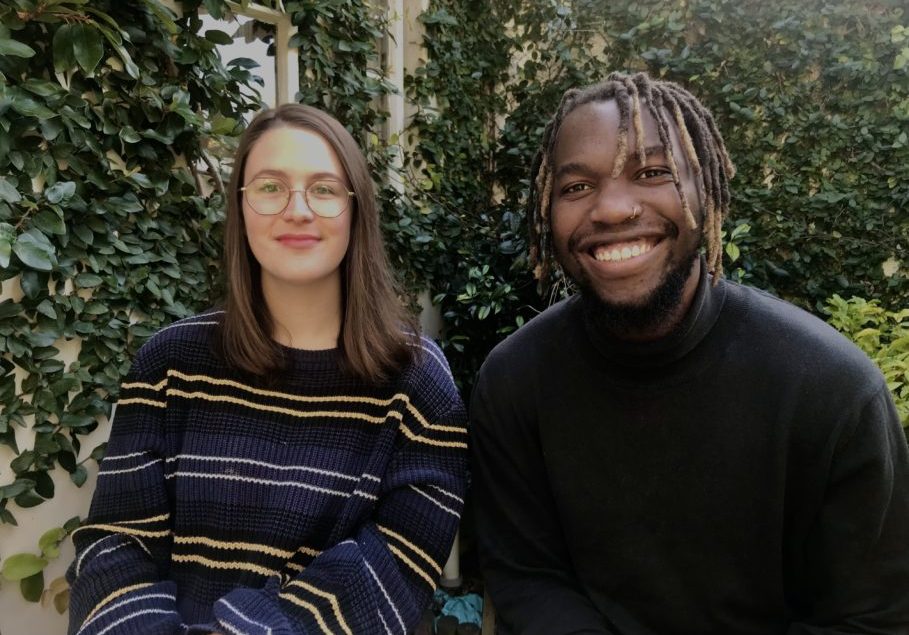 FoundaMate, a South African edtech startup democratising education via WhatsApp and Facebook Messenger, recently closed a $2 million seed funding to bring education to more students across the world and expand its workforce.

The investment round was led by LocalGlobe, Emerge Education, FirstCheck Africa, Future Africa, and LoftyInc. Angels like Luno co-founder and CEO Marcus Swanepoel and Justworks founder and CEO Isaac Oates also participated in the round.

While the funding is cause enough for celebration, FoondaMate’s founding story, the experiences that served as inspiration for the startup, are just as important.

FoondaMate is a brainchild of two individuals from a “parallel world”

The company was founded in 2020 by Tao Boyle and Dacod Magagula. They met at the University of Cape Town—Boyle studied economics and philosophy while Magagula studied computer science—but the educational paths they each took to that point were vastly different, exposing inequities among South African schools. While Boyle, 24, attended a private school with a quality curriculum and access to computers and the internet, Magagula, 25, was enrolled in a public school in a rural township that lacked digital infrastructure.

Despite their divergent backgrounds, they shared a common interest and belief in quality education for all. Magagula told TechCabal that they have always wanted to make an impact in that sector, especially for people who came from low-income households—”where I came from,” he added.

After they graduated, Magagula worked as a software engineer at a Cape Town-based ecommerce platform Monetise, and Boyle joined Funda Wande, a not-for-profit organisation that equips educators to teach reading comprehension and mathematics to young students in South Africa.

Magagula told TechCabal that he started playing with the idea of leveraging WhatsApp API to build a responsive learning platform using the WhatsApp chat bot in January 2020, and when he told Boyle about it, she was excited and quickly referred to the idea as a solution to the supply chain problem Funda Wande faced when she was with the company. Funda Wande used to distribute free textbooks to schools in the rural regions, but like every other delivery business, they faced supply chain issues, and a lot of the textbooks went missing before they arrived at the intended destination.

“Now, Boyle began to think, ‘what if we could put the textbook into the hands of the children virtually and reach them faster?’” said Magagula. The search to find answers to this question and their early ambition of making an impact on the education sector led them to focus on solving the problem at scale.

By August 2020, Magagula had built the first version of the WhatsApp chat bot, and one day, Boyle took a screen video while using the product and posted it on Instagram. Within the first 24 hours, the video was engaged by hundreds of studygrammers—people who post content about education on Instagram—and education influencers. Magagula said that by the end of the month, 40,000 people had started using the product.

“We were anticipating a decent thumbs-up or maybe adoption, but what we got was quite overwhelming,” he said. “We knew it’ll be helpful to students in remote areas because a lot of students don’t have access to the wider internet. But we didn’t expect students from private schools to also adopt en masse like that.”

According to Magagula, WhatsApp is the most used internet product in most of the rural areas they initially built for. “It’s so popular to the point that people don’t even think of it as the internet,” he said.

The process works by allowing high-school students using the platform to send a message to the FoondaMate chatbot, asking for study help. This is done in the same way they’d text a friend. The chatbot then searches the web and returns relevant files and information with data from trusted sources.

In this way, the chatbot becomes a student’s proxy for the web but instead of sending students to a browser, information is curated and summarised and then sent as blocks of text within the messaging app. Files are similarly sent as replies within the same chat window and can be downloaded to the phone, or shared with others.

To promote further learning , the chatbot suggests follow-up questions and related topics, provides definitions of words, and even helps students work out simple maths equations, all without ever having to leave the chat.

How does the South Africa education system look in front of a mirror?

It’s impossible to fully appreciate FoondaMate’s massive and immediate acceptance without understanding the complex inequalities of the South African education system, and the ways it is intimately intertwined with the country’s racialised history.

South Africa only abolished apartheid—its racist, segregationist system against non-white citizens—in 1994, 28 years ago. But remnants of that system continue to reflect the wide racial gap still apparent in the country today, not just in the education system, but in other parts of civic life, like employment. In a report, South Africa was said to be the most unequal country in the world. Similarly, according to a 2020 International Monetary Fund’s chart, the country’s rich population holds over 60% of the nation’s income when compared to an average 47% for similar countries. Conversely, “the bottom 40% of South Africa’s population holds a meagre 7% of the country’s income when compared to 16% for similar emerging economies.”

These disparities have had devastating effects on the education system. Per Amnesty International, citing South Africa’s Department of Basic Education’s own statistics for 2018, out of 23,471 public schools, 20,071 have no laboratory. Furthermore, 18,019 have no library, while 16,897 have no internet.

FoondaMate wants to close this gap by delivering education to high school students in a way that looks like two friends are chit-chatting.

FoondaMate is available on both WhatsApp and Facebook Messenger, which is a little high-end because it consumes more data and students need a Facebook account to use it. While WhatsApp remains the startup’s most popular platform, the Messenger platform has also helped them acquire some decent numbers of users.

Since its launch FoondaMate has recorded over 400,000 students cutting across more than 10 languages from over 30 countries, including Colombia, Mexico, Brazil, and Indonesia, its latest markets. Magagula told TechCabal that as they target 50 million users in the next few years and plan to expand into new regions like Nigeria, there’s a need to localise their content to accommodate diverse learners.

“We have a team that vets where our bot sources information from, and also monitors results, to keep the children safe on the platform,” he said. “We have also built our solutions in such a way that it understands multiple variations of questioning because, of course, 2 students won’t ask a question the same way.” 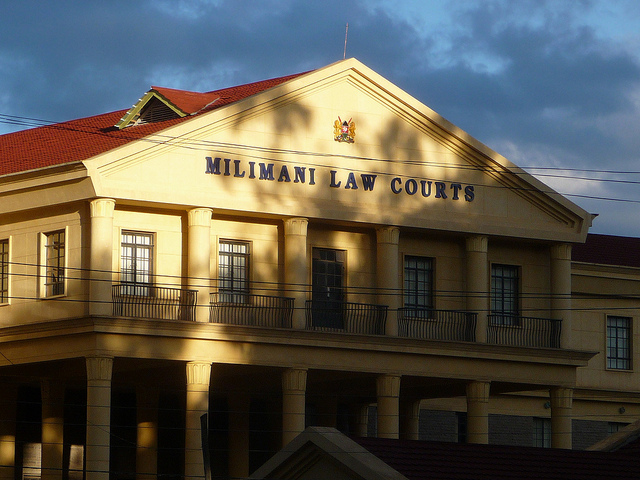 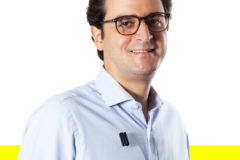