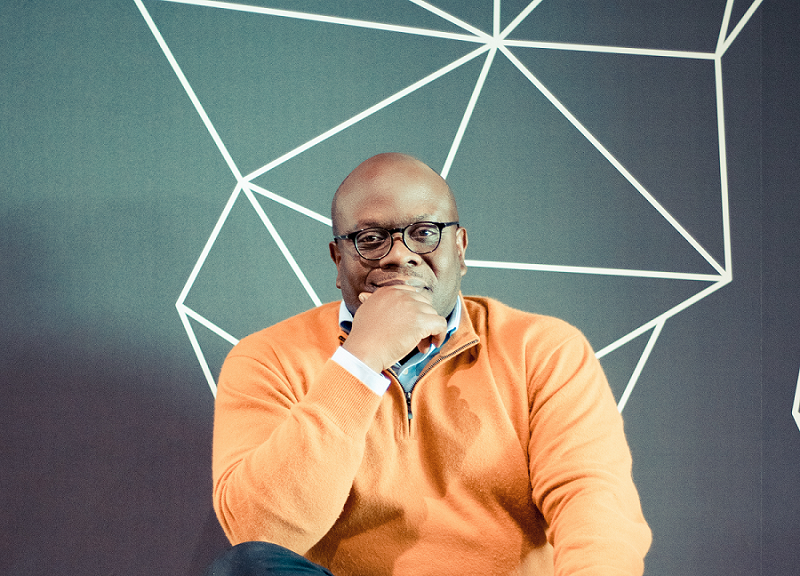 MFS Africa is on a roll. Barely one week after the mobile payments fintech announced the acquisition of US-based Global Technology Partners, MFS Africa is announcing the close of a $100 million Series C extension. The new financing doubles its initial Series C raise of $100 million.

The round, a mixture of equity and debt,  was led by the private equity firm, Admaius Capital Partners, while  Vitruvian Partners and the alternative investments arm of AXA Investment Managers (AXA IM Alts) were new investors in the extension funding round. Some existing investors, AfricInvest FIVE and CommerzVentures, also put up more money, while Stanbic IBTC Bank Nigeria and Symbiotic provided the debt financing.

Since closing a Series C fundraise in November 2021, MFS Africa has completed the acquisition of BAXI in Nigeria and secured licenses from the Central Bank of Nigeria, including a Payment Service Solution Provider (PSSP) license and a Payment Terminal Service Provider (PTSP) license. PSSP licenses are issued to companies building underlying digital-payment infrastructures in Nigeria. They allow these firms to build payment processing gateways and aggregate merchants, while PTSP licences are required to deploy the point-of-sale terminals used in agency banking.

In a press statement seen by TechCabal, MFS Africa says this extension will help “accelerate MFS Africa’s expansion plans across Africa, its integration into the global digital payment ecosystem, its expansion into Asia through its joint venture with LUN Partners to enable cross-border digital payments between Africa and China, and its ambitious growth plans for the BAXI network of merchants and agents in Nigeria and beyond.”

MFS Africa also plans to use this recent funding to drive growth in its newest market, Nigeria. “Part of this funding is to fund growth in Nigeria and take market share through Baxi,” MFS Africa founder and CEO, Dare Okoudjou, told TechCabal on a call.

“We have done something pretty unorthodox which is to do 2 major M&As in two difficult markets,” Okoudojou says, referring to the BAXI and GTP acquisitions, “For now it’s going to be more about how do we integrate into one company and make sure we realise synergy,” he adds.

To help the firms become one, MFS Africa hired Meghan Taylor,  a former partner at Boston Consulting Group as Chief of Staff to lead the process of integrating the triune companies. MFS Africa also added Julian Adkins, previously Africa CFO at Millicom (Tigo), to its leadership team as the new Chief Financial Officer.

In the press statement mentioned earlier, Okoudjou commended new and existing investors for supporting MFS Africa’s “journey to making borders matter less when it comes to payments”, noting that the firm’s goal is to build an interoperable and lasting digital infrastructure that will simplify payments in Africa.

Extension rounds are complex affairs, and in some cases, they are just dressed up flat rounds. A flat round happens when a firm raises additional capital at the same valuation and terms as a previous round. A flat round, which can be rechristened as an “extension”, happens when a company signs completely new term sheets for the same valuation but under different terms. From the outside that does not look like what has happened here, but details like this are also not usually made public. However, on the call with TechCabal, Okoudjou offered why MFS Africa decided to extend their round.

“There were some of these investors who were interested in joining the [Series] C round. They just couldn’t get there at that time when we closed it, so we have kept the conversation going knowing that we would need future capital anyway,” he explained.

The round closed and was announced in November year, in a different market environment with tech stocks on a high, and capital flowing freely to venture firms. But with the macro outlook changing, especially for growth-stage companies with significant capital requirements like MFS Africa, Okoudjou’s company decided to take the extra money. “In the light of the funding market changing, and knowing all the things we had in stock, we thought it was a good time to get some money through the door to be ready for the winter that is coming,” Okoudjou added.

And it makes sense. “Raise what you can now” has been the new mantra from private market investors and analysts for more than a month now, since the undercurrent signs of a funding slowdown burst through the veneer of continued capital growth.

Building the basics is a big difference

Okoudjou thinks the panicked noise around funding growth-stage companies has the risk of drowning the value signal of battle-tested African companies.

He explained that whereas entrepreneurs in more mature ecosystems have to innovate on the thin edge of multiple convenience options, in Africa, entrepreneurs have to build the basic digital infrastructure required to pull people into the formal economy.

While he fears that the funding slowdown noise might make it harder for founders to get their story across, Okoudjou believes that ultimately, in the short term, the uniqueness of Africa’s story and potential, and entrepreneurial grit will win out in the end.

“If your business is about giving access to someone in the Central Africa Republic to connect to the world or to monetise their presence on YouTube or to sell the dress they made to someone in Dakar, it’s still essential. It’s even more so when times are hard,” he said.

Okoudjou has a point, and this latest $100 million extension round drives it home. MFS Africa connects more than 400 million mobile wallets in 35 African countries, is building out an agent banking business, and working on plans to enable cross-border payments between Africa and China, an important trading partner for African SMEs. A venture funding downturn is not going to make the problem he is solving, or the value he is capturing while doing it, go away. Indeed, to fund an extension round 6 months after the first close means that despite a changing macro-finance environment, MFS Africa’s investors are betting on getting essentially the same goods they were promised in better times. That is a striking endorsement of the company and the African fintech opportunity at large.

Okoudjou finished our call with a dare to venture-backed teams in Africa. “This is where champions are made,” he intoned. “If you are able to refocus on the mission, I hope you find the strength to pass through. And hopefully, we are the example of how that relentless focus on the mission can also be a tool in times like this.” 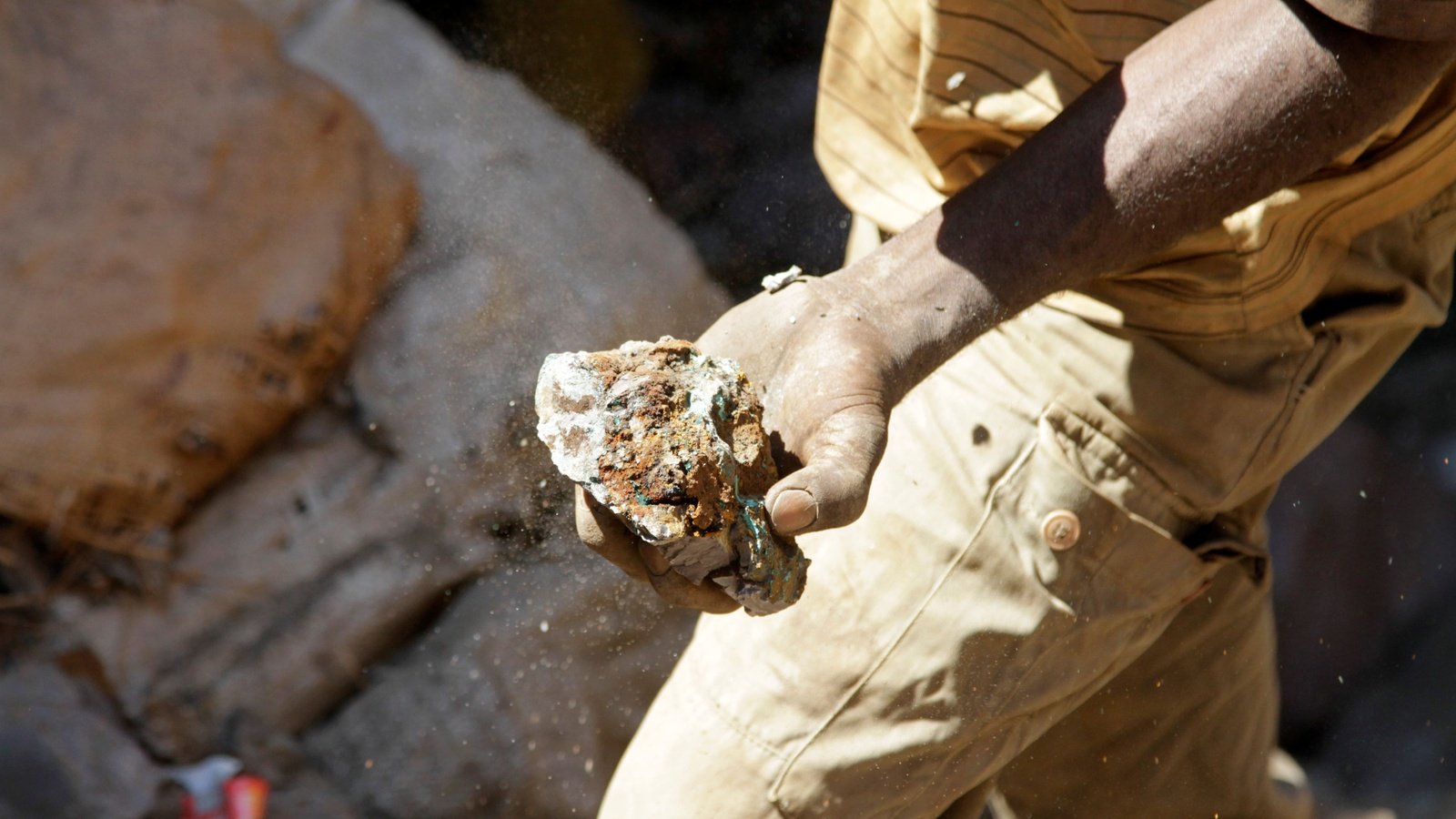